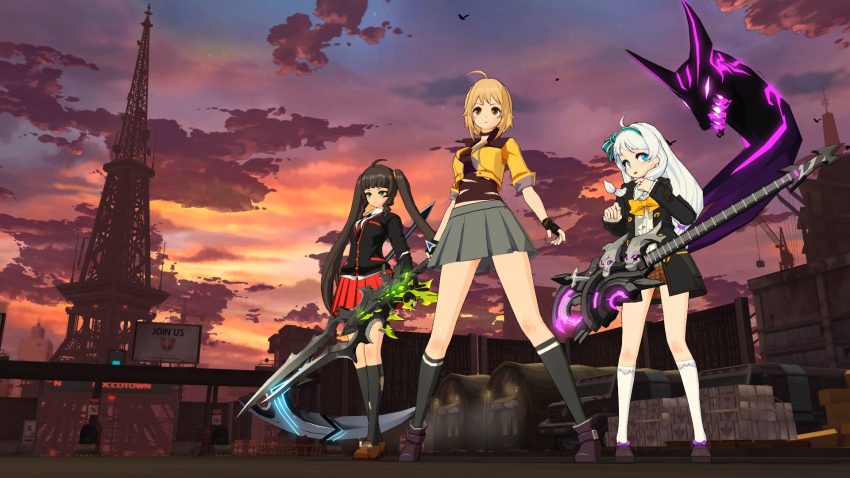 For Soulworker players, if you want to know about the Altar of Void, this guide will explain all three phases with pictures, let’s check it out.

Recommended
WARNING
From start to finish of this boss fight, if no one close to Yorhaka, he will use Jump attack a random team member who damaged him last time. he might 1 or 2 shot you.
Evading at the right time will prevent the damage. 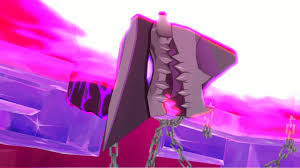 He greets us with pink “vomit” that reduces movement speed.
This Phase is slow, shouldn’t be hard.
Being too close during his roar will stun you and take away max 80% of your HP. Run to the edges of the area to avoid this. Recognizing the attack is easy, he will jump to the middle of the map and starts mumbling.

Attacks during this phase
Single Swipe Debuff – if you are hit by a “single swipe attack”, u will get a debuff that will reduce ur critical strike chance by 20% and reduce Defense by “-3000”
Another swipe that reduce movement and attack speed by 15% (looks like an infinite symbol above a person). Get rid of the debuff by finding the debuffer (small fish things). Make sure to hit the debuffer only once since it dies after 5 hits and disappears after the first phase.

You can evade his swipe attack at the right timing with SHIFT.

His Roar upgraded. It now rains orbs that explode after a delay.
Dodge these orbs on ground, but don’t get too close otherwise you will be stunned by his arrows(1) that he releases during this attack. Use your supernova or get far enough from them other wise you will get one shot. You can once again recognize this attack by his jump to the center of the map.

Starting in this phase, everyone gets a small red orb above their orbs. This orb is a fast developing debuff that will select one of the team members at random and give them the debuff. You will know you got the debuff once the orb gets larger and turns purple . If you have the debuff, don’t attack the boss unless you use the exceptional skills while being far enough, otherwise you give the boss a defense buff (60% Damage reduction) and heal him with each hit. This debuff will be repeated till the raid is finished.

And another debuff that looks like blood in the debuff icon. U get it by getting hit with his triple bite attack. This reduces your movement speed, attack speed and critical chance by 30% for 15 seconds. Don’t get bitten This attack also lasts till the raid is finished.
this attack is evade-able

Another attack that starts from this phase, bombs that is named “Yorkaha’s Rage” explode and take 90% of your HP after a certain amount of time will spawn in this and the 3rd phase. Destroy them before they have the chance to explode. The orb pink debuff also affects these bombs.

Allowed skills during orb debuff above your head (some might still buff the boss and heal him if not far enough): 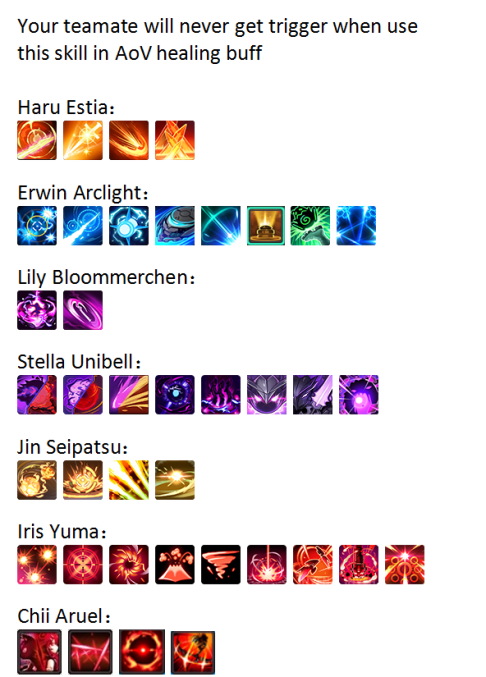 The longer he’s alive, the less room your party will have to move around. Beware of his new attacks here.
Super Armor Heal or Charge, he will do one of these attacks at random. If he uses super armour, he will heal until it’s broken.
If he charges, use your supernova skill to not take damage or just use the Joestar secret technique and NIGERUNDAYO. Dodging won’t save u.
Whenever he uses his charge attack, a bomb will be spawned.
Slam AoE (upgraded) – his AoE is now “permanent”. Standing in this will do large damage, as well as reducing ur armour – stacks 5x
He will repeat these abilities until either he dies or u. His skills don’t change too much, but avoid them as much as u can.
That’s all we are sharing today in Soulworker Altar of Void Guide (AoV) , if you have anything to add, please feel free to leave a comment below, and we’ll see you soon.
Credit to MAsteRWArrioR