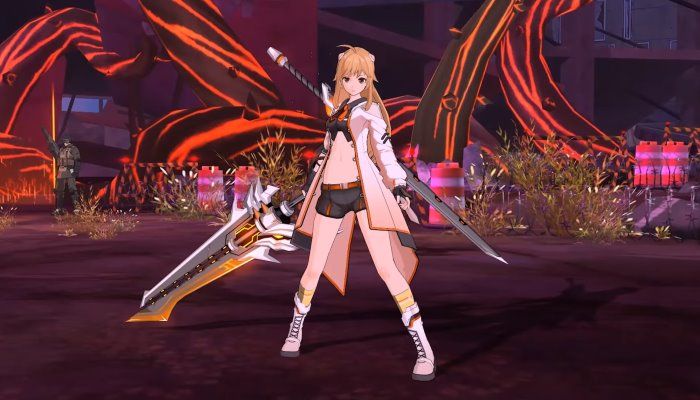 General tips and strategies to help progress through Soulworker. 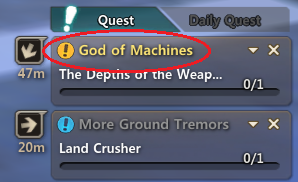 2. Equip gear with exp stats. The blue text gear (valuable) give the highest exp boost. Exp boost stat doesn’t appear in rings. The level 16 weapon is the only weapon that gives an exp boost, but it can be quite expensive. 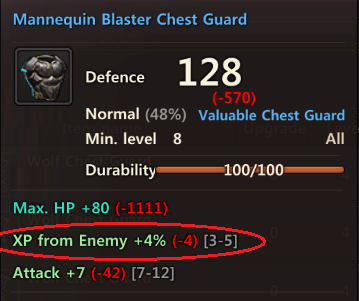 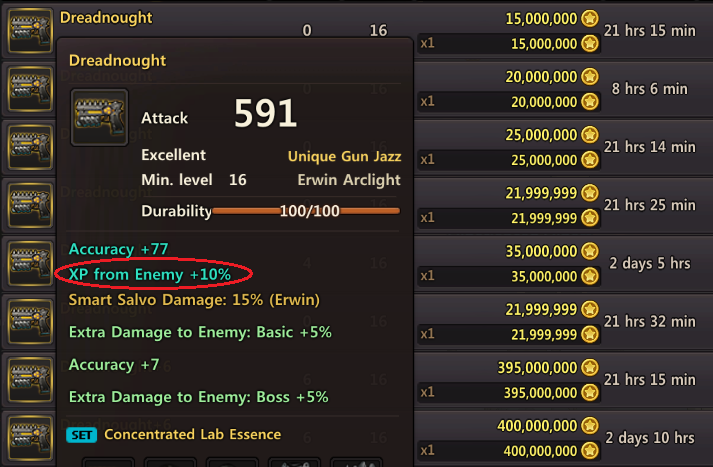 3. There is a title called ‘Repair King’ and ‘Big hands’ that gives 10.5% exp boost. It requires you to spend 300k denzai for repairing gear. If you have the patience for it, you can repeatedly die in district 6 to break your gear faster. It takes about 2 hours. 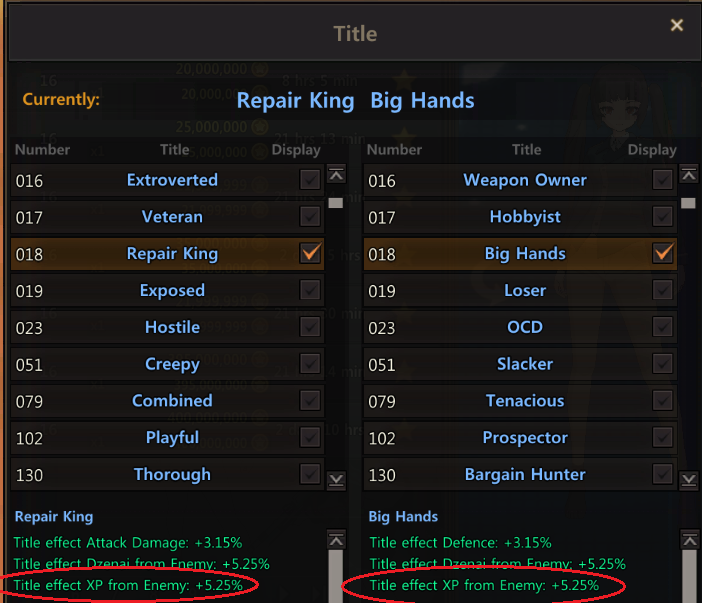 In the future, the Title Name may change, but the Title Number will always be 18. Thanks to ‘xD’ for noticing this. 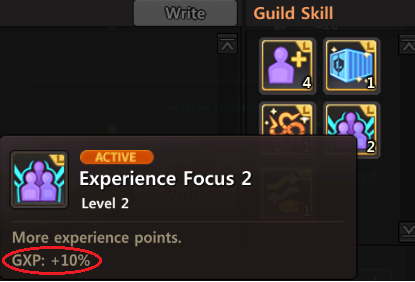 5. Don’t go back to lower level districts to complete the blue quests, they aren’t worth the exp. 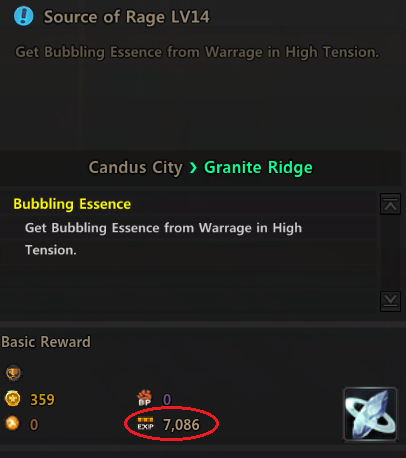 6. When you can’t progress any further with the yellow quest, do the highest level district on episode 4, manic difficulty. Die to the boss so you only use half your energy, that way you get more exp/energy. Even if you do the green quests (daily quest), the exp/energy is still not as good. For example, killing all the monsters in ‘Nightmare’ with 80% exp boost gives 3 million exp. If you kill the boss, it gives 200k exp and 2.3 million exp from the green quest, which sums up to 2.5 million exp. To clear the dungeon, you must spend 16 energy, 8 energy for killing the monsters, and 8 energy for killing the boss. As you can see, the 3 million exp per 8 energy is more efficient than 2.5 million exp per 8 energy. Also, you can only do the green quest 4 times a day, so once you can’t do it anymore, killing the boss will only give 200k exp per 8 energy. 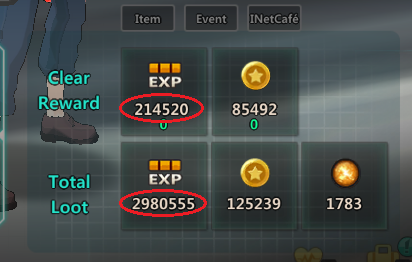 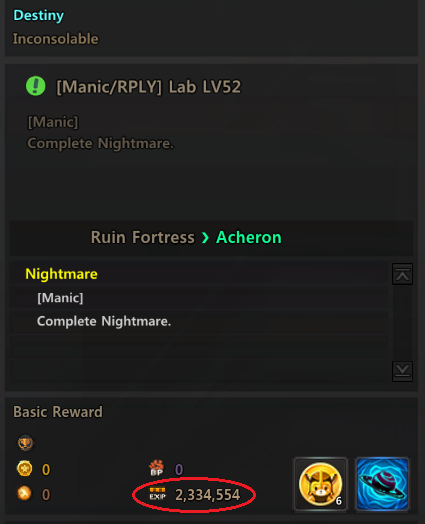 7. Partying up can give a bonus 6% bonus exp, but it’s not worth it in my opinion because people want to kill the boss, which isn’t efficient exp/energy. If you only have about 2 hours per day to play, then energy expenditure is not the problem, time is. In terms of time, it’s more efficient to party up, kill the boss, and complete green quests. 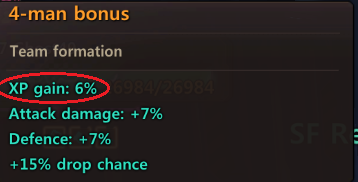 8. All these exp boosts are only for exp gained through killing monsters. It doesn’t apply for quests or dungeon completion exp.

You can access the progression tab by pressing ‘L’ which contain rewards such as Akasha transmitters. Create a new character, have it complete the progressions for Rucco Town. This will provide you 7 Akasha transmitters and 4 anti-destruction items. This takes about 2 hours. Once you’re done, put the Akasha transmitters into the bank and transfer them to your main character. Then delete the character and do it again on another alt (alternate character).You can only delete characters after 7 days of its creation, so I’d suggest creating all 5 alts at once so that the countdown begins immediately for all 5. 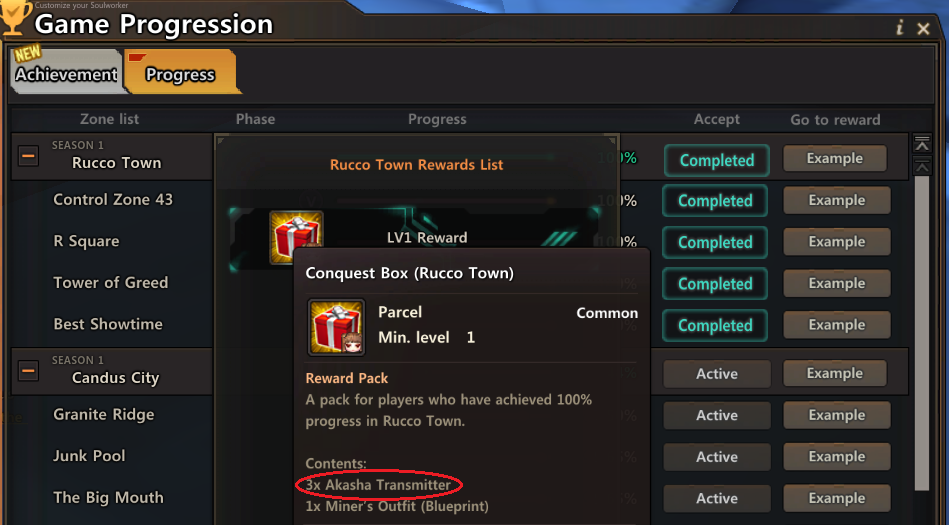 There is a page that gives info about all Akasha cards: https://soulworker.club/Akasha. In this page, the names of the cards may not match with the NA version of the game, but the card effect matches, so it’s useful to know which Akasha card effects exist in the game.

1. In the premium shop, you can get power vitamins and mats for free every day. These restore your energy.

2. If you’re low on energy, look for mats through the most popular channels in the 4 cities. These mats provide 1 energy per minute, and can last up to 60 minutes. A maximum of 4 people can sit on then 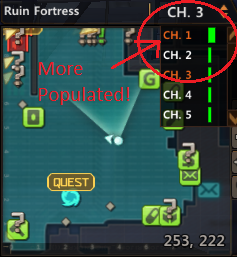 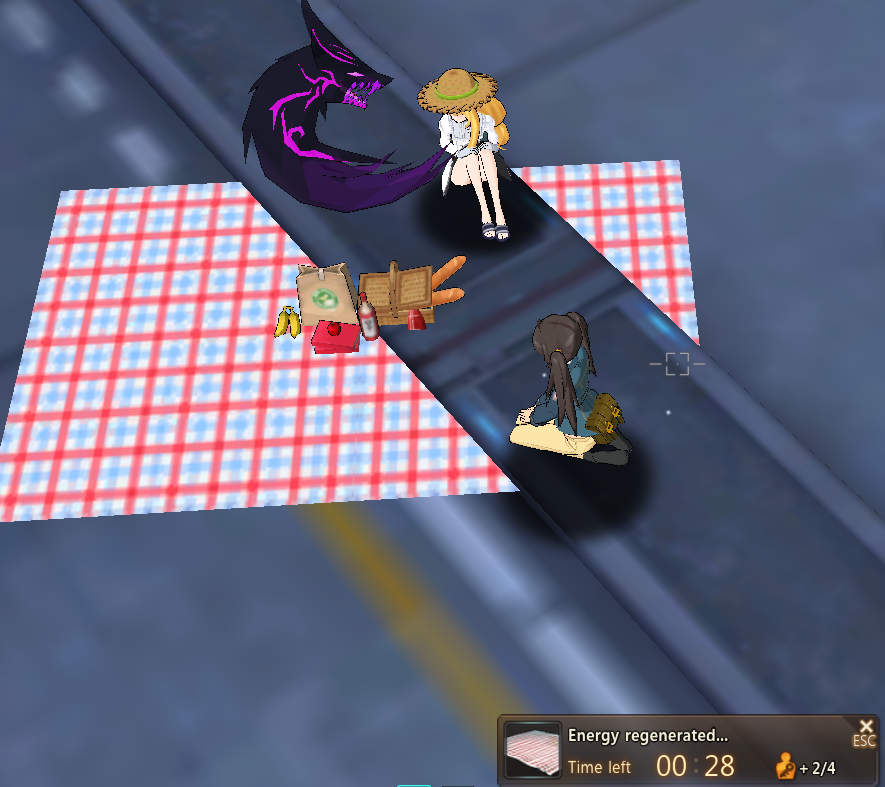 3. Dismantle all gear that you’re not using. You’ll get resources for upgrading gear. 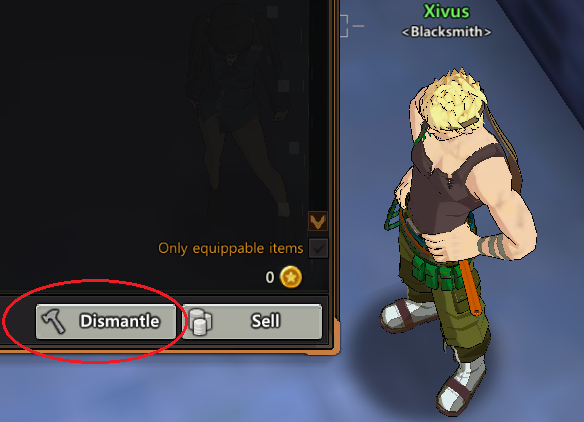 4. Upgrade your weapon to +4 every 10 levels. Upgrading it past +4 gives a chance for it to break, losing the weapon forever. 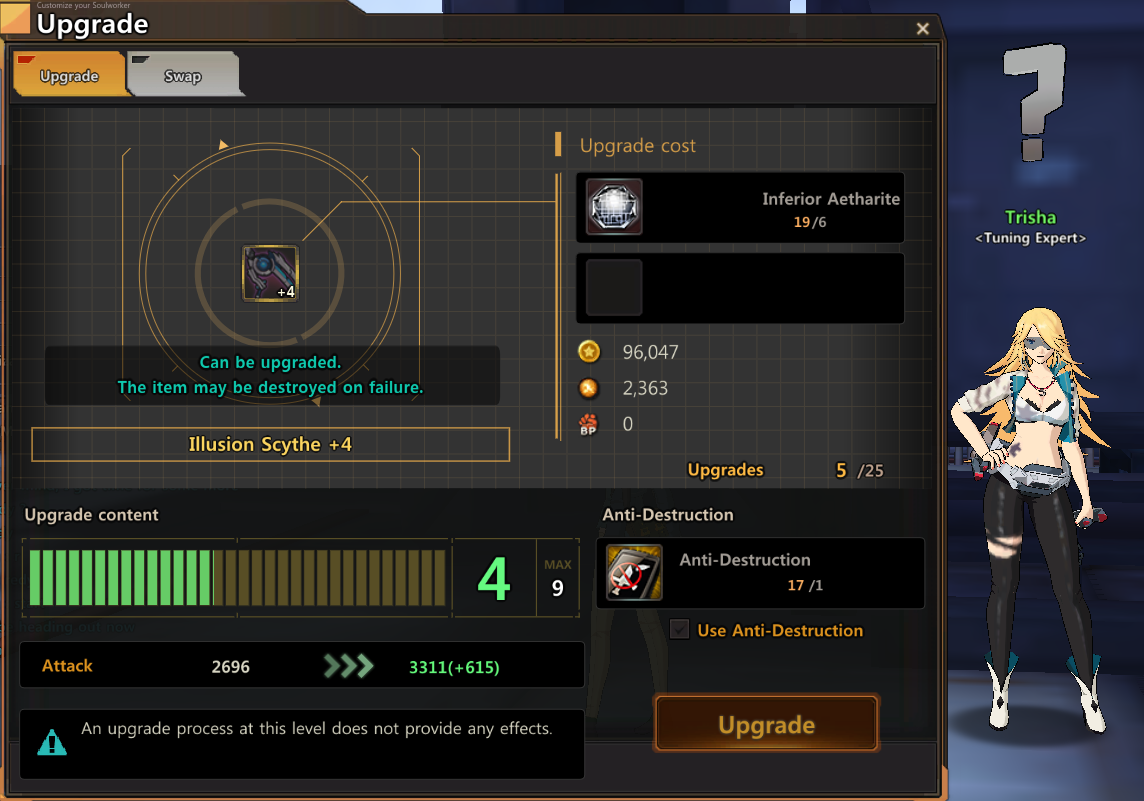 5. You should sell unused yellow text gear (Unique) on the market for a good profit 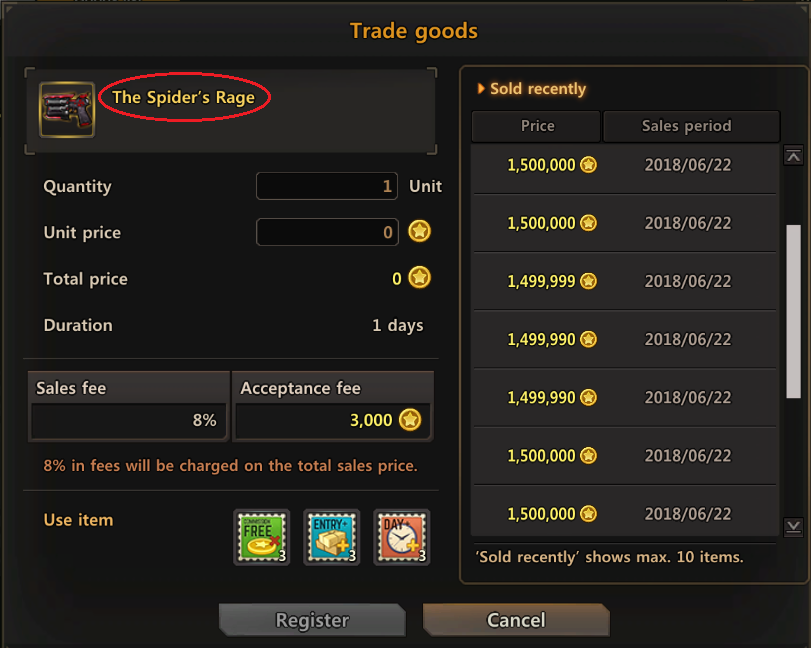 6. The blue quests that are worth doing are as follows: 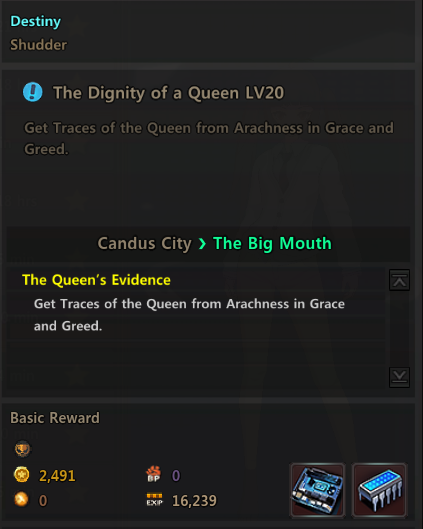 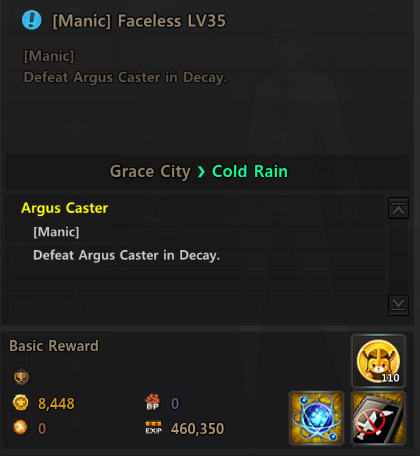 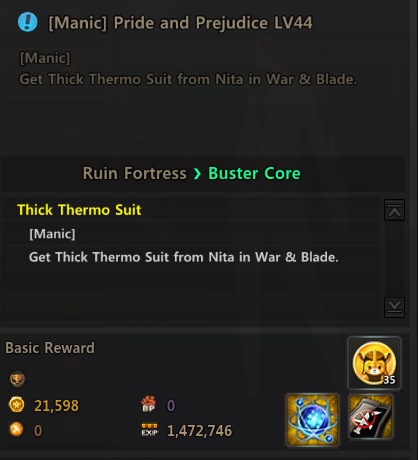 Thanks to Sakuzyo and sauni for bringing this up. 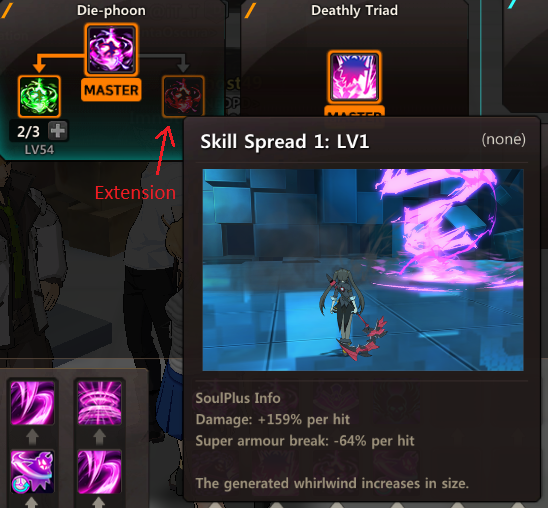 8. If you die while you’re in a party and haven’t reached the boss yet, you can abandon the dungeon and go back to it without spending a Repsawner or additional energy.

READ:  Soulworker How to Improve Performance (Nvidia)
Written by farfar336