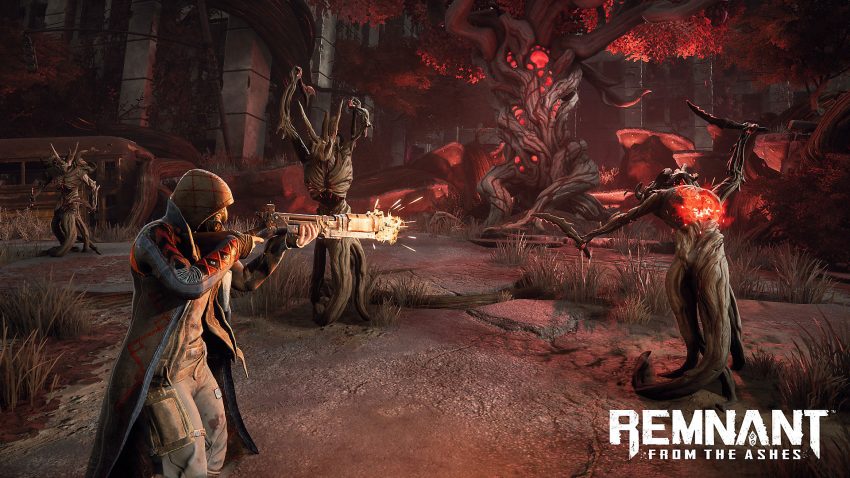 Hello everyone, so just wanted to make this quick guide on how to beat the dreamer boss as I’ve played with a few randoms through joining there session and it didn’t go to well. So you finally made it to the last boss now the fun part.

Phase 1: doc oc, just shoot him in the face, dodge roll his aerial assault attack / ground slam x2 / sweeping attack. he will also do a cyclone attack which pulls you into him but I’ve never taken damage.

Phase 2: the fun part. Okay so this part the health is EXTREMELY HIGH and you are UNABLE to kill it by any normal means (unless you a glitchy boi and figured something out to do insane damage) so the boss is going to shoot six orbs at you which you can honestly just sprint out of the way. Sometimes they like to track you and you will have to dodge it. Moving on. When you see the boss start to do a little twirl its going to teleport you/someone into a shadow realm. There is going to be a portal inside this room. VERY IMPORTANT: the person in this realm needs to kill adds, you will get a stacking buff for every enemy killed. Pop a bloodwort and a frenzy potion to sustain life as you will take constant damage but its small enough for the bloodwort potion to give you an edge. Kill as much as you want but do not die. Once you get your stacks, leave via the portal and light that boss up. It will target you with the six orbs so dont get hit. Once you do enough damage the boss will be staggered and its chest will open up leaving the boy open for attack and thats its weak point. Only the buffed player will do significant damage, so if you are playing with others have them on add clear.

That is basically it for this boss. Enjoy the kill and the nice loot <3 if you have any questions about gear or setup message below 🙂