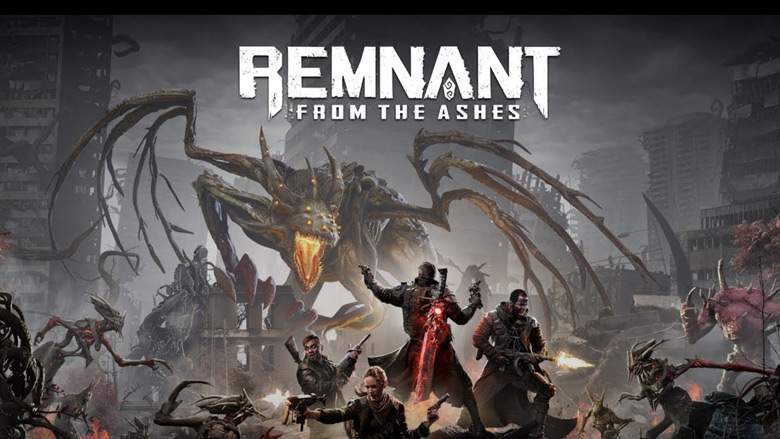 There are numerous hidden items, armor sets, and weapons throughout Remnant: From the Ashes. You’re going to need to comb through a good chunk of the game to locate all of them. Here’s a list of the ones we’ve been able to identify and have jotted down to make your life easier.

Here’s a list of the hidden items you’re going to encounter in the game. Some of them randomly spawn in dungeons, so if you have not found them in a set location, keep looking. You’re going to need a handful of these items to find other armor and weapons along the way.

Many Faces traveled with the Pan from their homeland across the Dark Sea to the lush world of Yaesha. It guarded them all that time, but in the end, it was Many Faces who needed guarding.

They say love’s stronger than anything. Brabus don’t say that, but then Barbus has forgotten a lot of things he once knew.

The Undying’s best kept secret slept with the Guardian… but it was not his only secret.

Even the Root got hearts. I don’t mean they care or nothing. I mean there’s one place to shoot at what’ll drop ’em cold.
READ:  Remnant: From the Ashes - Traits Guide

The Root are damn fast. Do whatever it takes to be faster.

Some hunters took twists of Root bramble from fallen foes as trophies or charms. Kill one, they said, and you can kill’em all.

Heart of The Wolf

The Black Wolf is death, but destroy it would be to destroy the Pan. All things must live in harmony.

In an effort to control the crystals, the Ahanae forbade the Gul from scavenging the jungle. Yet commoners acquired many tricks and traps to find that which should not be found.

Leto always wanted answers, wanted to understand what the hell was happening. They say his strenght came from carrying all his questions on his back.

Here are the weapons you need to go out of your way to locate and add to your collection.

Sure ammunition’s hard to come by, but the more you can spit into the air, the longer you’re likely to live.

Good for hunting Root and game. Wish there were more of the latter, though.
READ:  Remnant: From the Ashes - Weird Builds Guide

Always engage the Root from a distance, but don’t miss. Once they find you, this thing’ll be no better than a toothpick.

World used to be full of guns like this. Makes you wonder how the Root killed everyone as quickly as they did. Actually… best not to wonder about that.

Desperate times, desperate measures. If that means filling the air with slugs–friend and foe be dammed–so be it.

Desperate times, desperate measures. If that means filling the air with slugs–friend and foe be dammed–so be it.

An accurate long-range, lever-action rifle effective at close to mid-range, and reloads one round at a time.

Here are several of the harder to find armor sets you’re going to encounter in the game.

The sun’s heart burns, but the fire of the Black Sun burns deeper, searing the very cells of the body.
READ:  Remnant: From the Ashes - Bell Puzzles and Monolith Puzzle 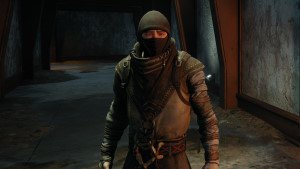 When the world fell to pieces, folks like Brabus turned to killing each other. Fear gets in your head like that. Ain’t surprising, but it’s sad. 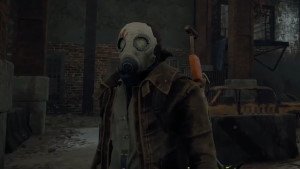 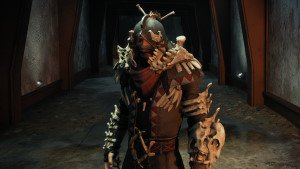 The vyxworm requires a host to live, but the Iskal still glows like embers in the bones of the willing. 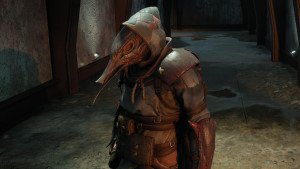 The first Radiant One was once Laemir. She discovered a connection between the jungle’s mystical crystals and death itself. 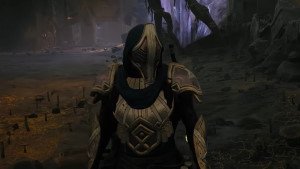 It is said that those who gaze upon the Black Sun look upon death itself–its powers, its patterns, and its predetermination. 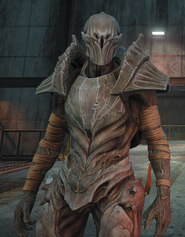 No telling what gets into folks’ heads when they start wandering. They looking for truth? Independence? Solutions that don’t exist? Only the drifter could tell ya’. 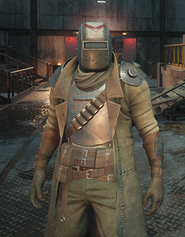