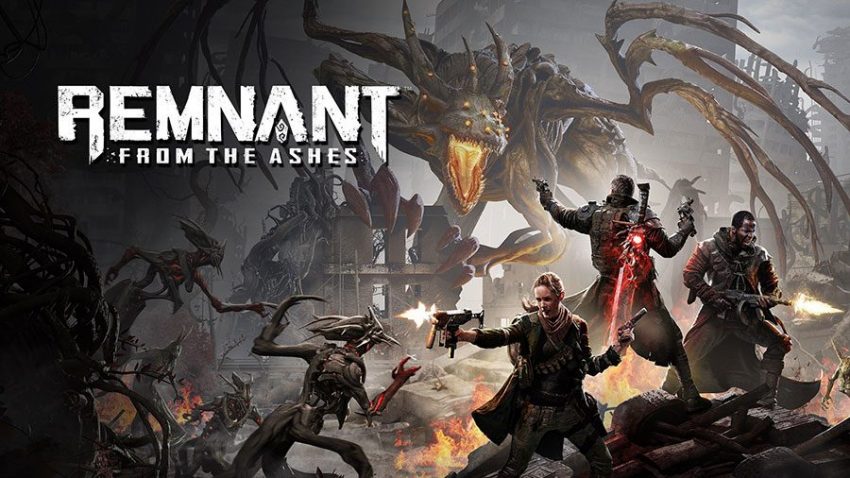 The followin guide is going to explain and reveal the solution of different puzzles you’re able to find ingame. 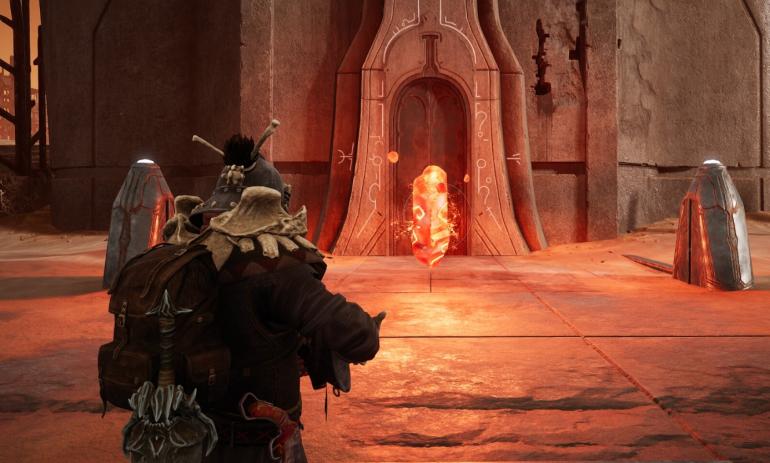 You may find the solution of the steporder on the backside of the Monolith. Sometimes 🙂 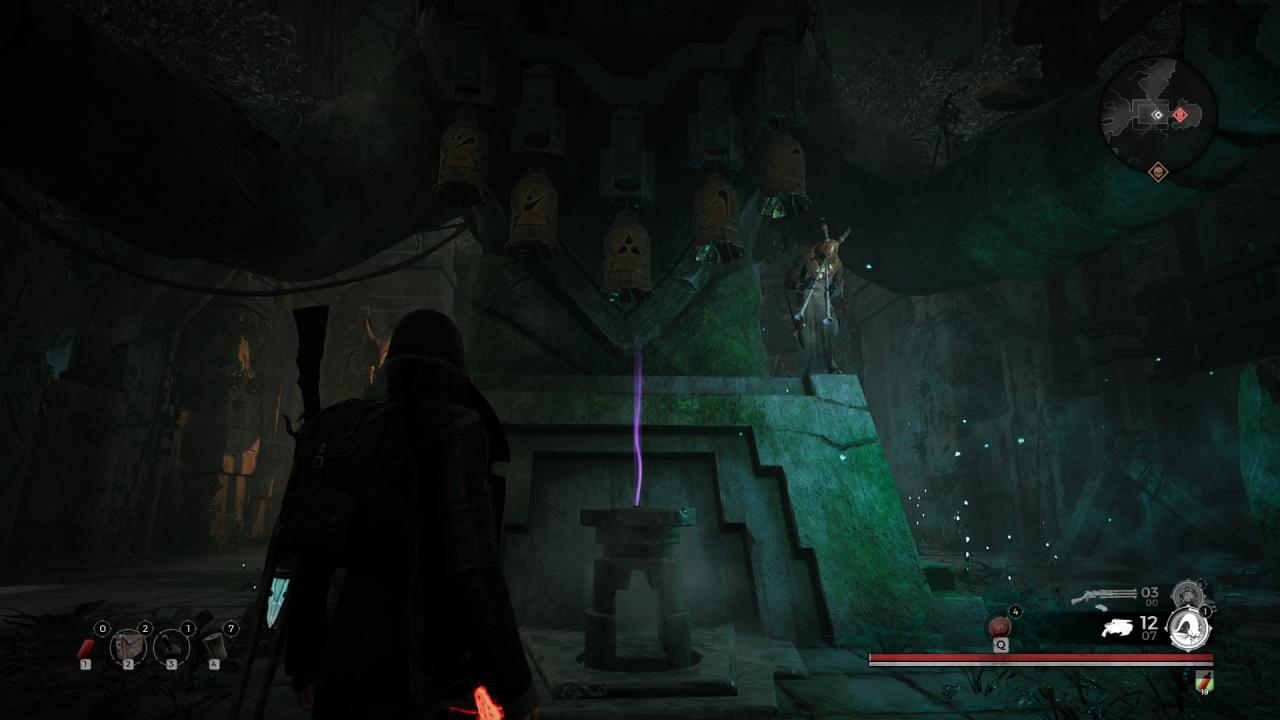 The solution to this bell puzzle is as follows (bells numbered from 1-5 left to right) 3-4-5-3-2-1.
Shoot them 🙂 Once you’ve done this an item will appear out of the floor.

While you are at the Pan Flautist’s you might as well bang out another bell puzzle.
This time you are going to be playing the Song of the Guardian which unlocks the Swiftness trait. Play the following to get the trait for yourself (bells numbered from 1-5 left to right): 1-1-3-4-1-1-3-2. 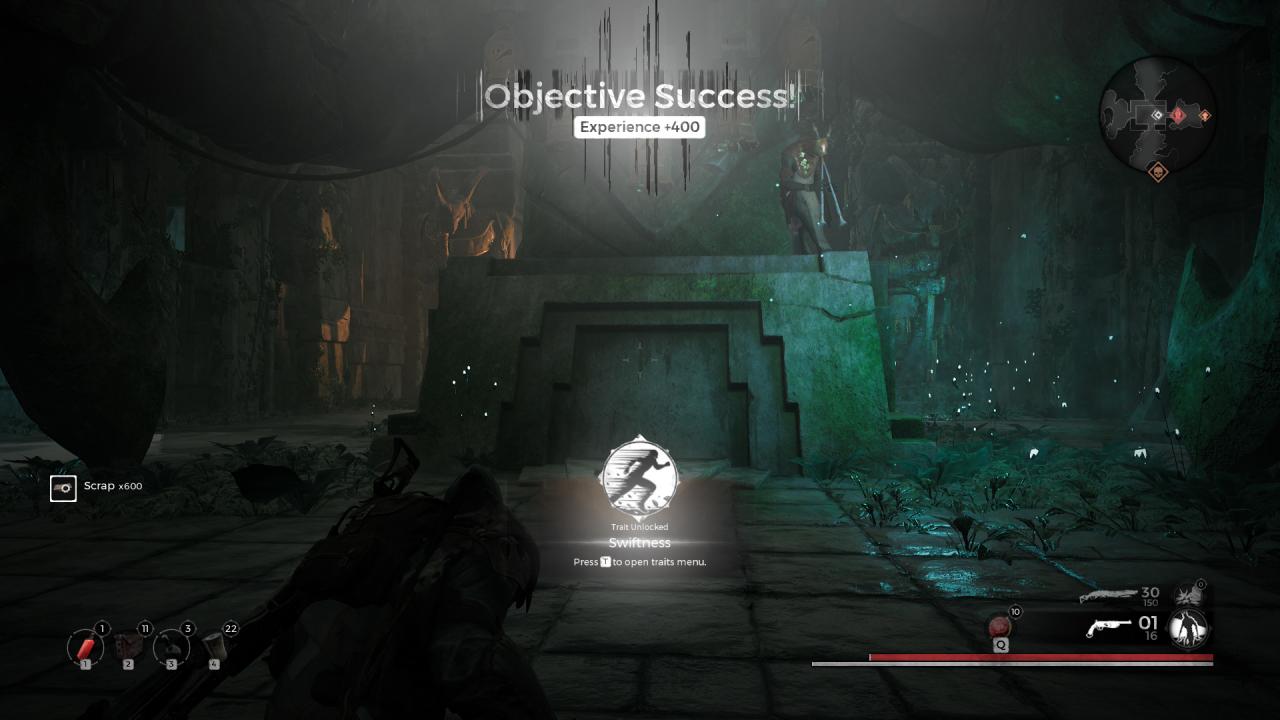 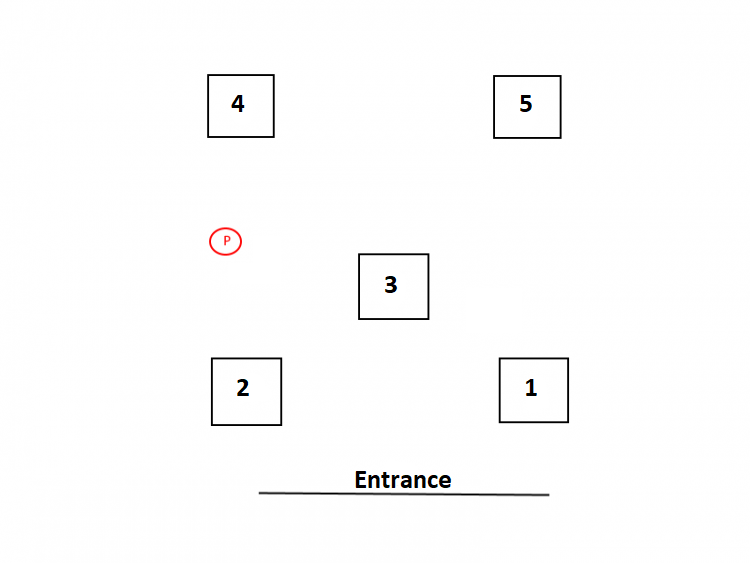 In Yaesha you will come across a book that shows you the lullaby for The Ravager. This lullaby is the same for everyone. To input the lullaby use the image above and hit the bells in the following order 5-1-5-1-2-3-4-1. You need to input this combination rather quickly.

Once you’ve inputted the lullaby a quest icon will pop and The Ravager will talk to you. Head over to The Ravager in its cave and speak with it. Say whatever you want. Once the conversation ends you will receive the Stalker’s Claw which can be turned into the melee weapon Scar of the Jungle God. 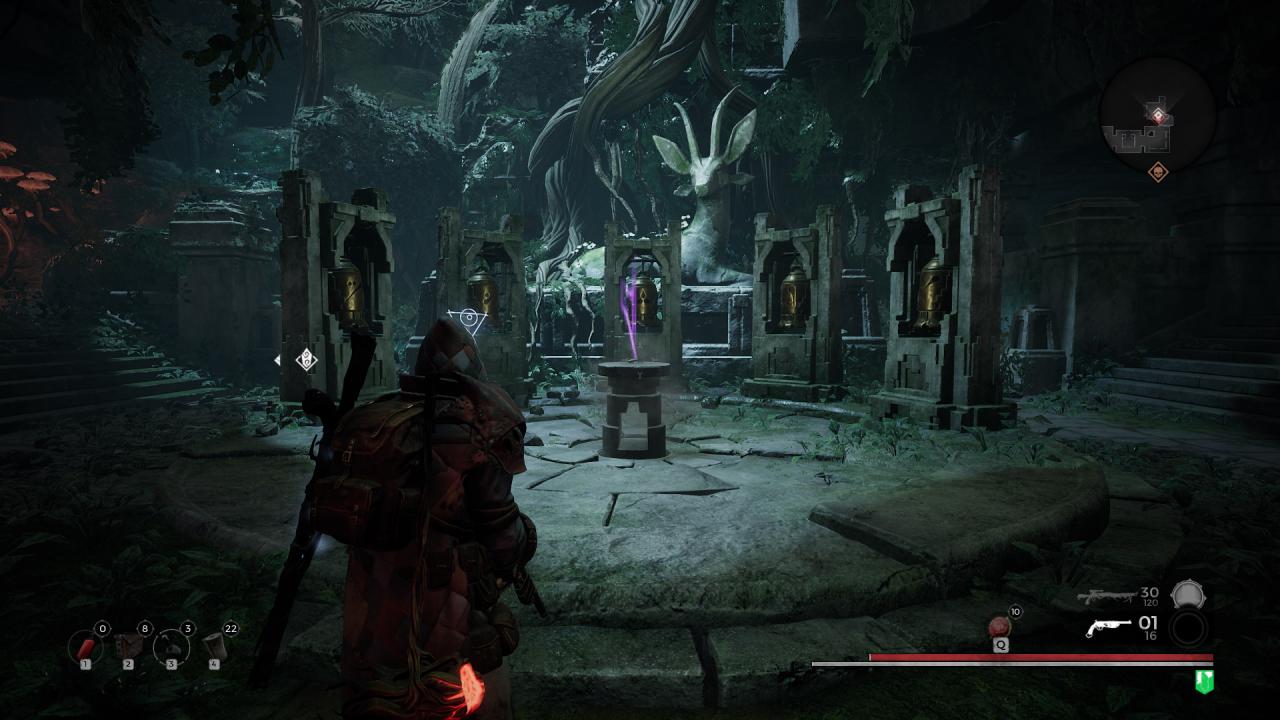 There is a second bell puzzle you may encounter on Yaesha housed in the Widow’s Vestry dungeon. This Bell Puzzle has to do with a Red Doe. Basically all you need to do here is input the following (far left being 1; far right being 5) 5-4-3-3-4-1-2-3-2-1. Once you’ve inputted the song above an item will appear. This item is the Scavenger’s Bauble.
Written by Grazhul