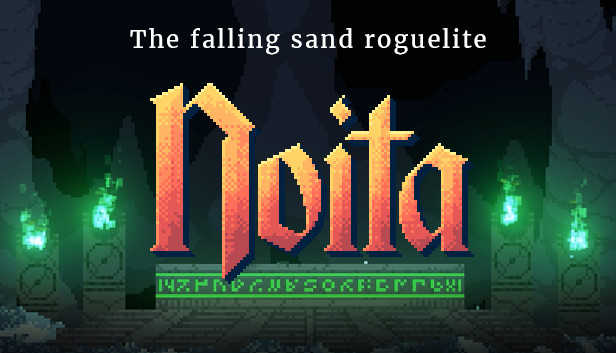 For Noita players, this guide will help you obtain about 250 000$ before going past the mines. This should work almost every time unless you are extremely unlucky. 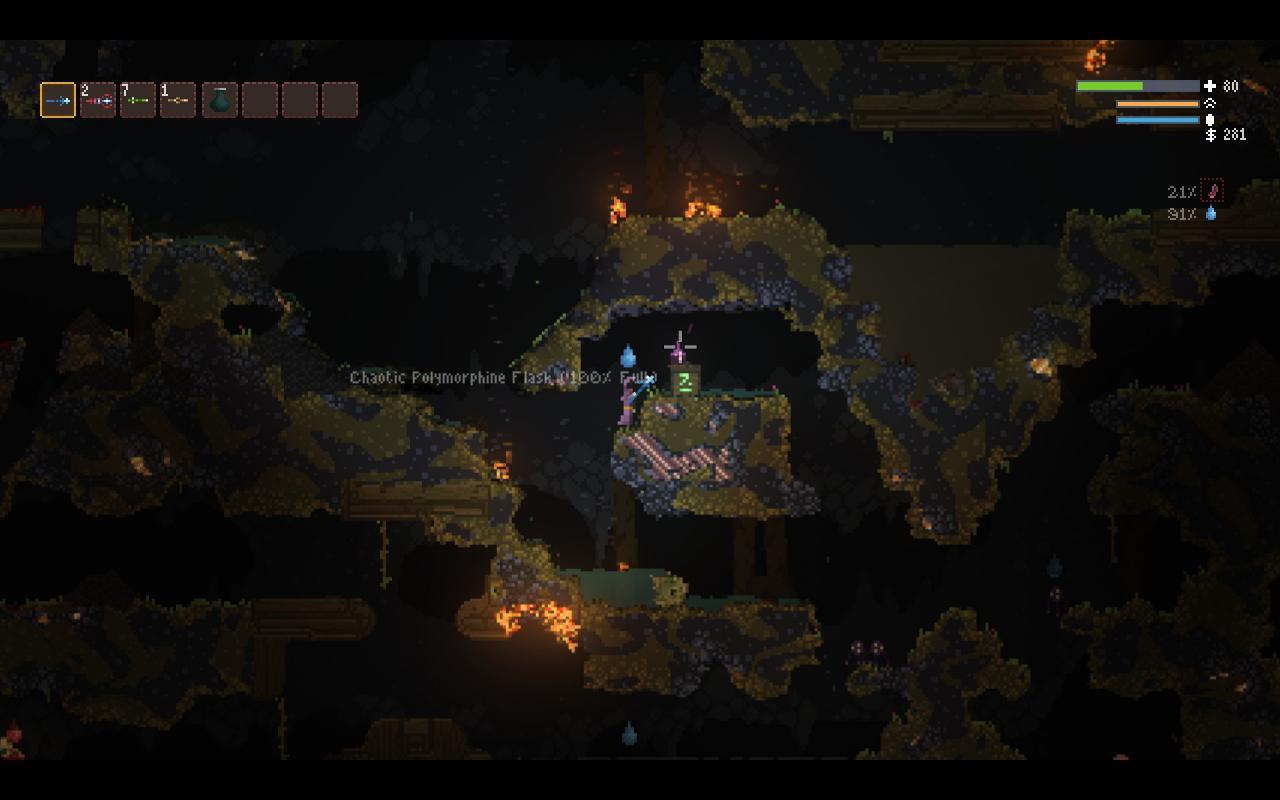 The only thing you’ll really need for this to work is chaotic polymorphine, but other things may make it easier. A flask of acceleratium makes the journey much more bearable and teleportatium might save you some trouble. A wand with some TNT or firebolts could come in useful.

The first thing you have to do after getting whatever you want is to climb over the mountain. I usually just use the chaotic polymorphine and fly, but you can teleport up there, use a firebolt or some TNT, or anything, really. I even got lucky enough to have a Liekkiö spawn over there and it opened up a way for me. I would add a video of it but the file was apparently 50 MB, which was too big. All the other videos are in really bad quality for some reason, but they get the point across.

After climbing over the mountain, you have to run to the right for a long time, hence the acceleratium. There still are a few points of interest.
READ:  Noita: Wand & Spell Interactions Guide

Some enemies might spawn underground in the desert and try to climb up, so prepare to possibly fight some hiisi.

After you reach the far east side of the world, you want to climb it until a text appears, saying “ENTERED ???” 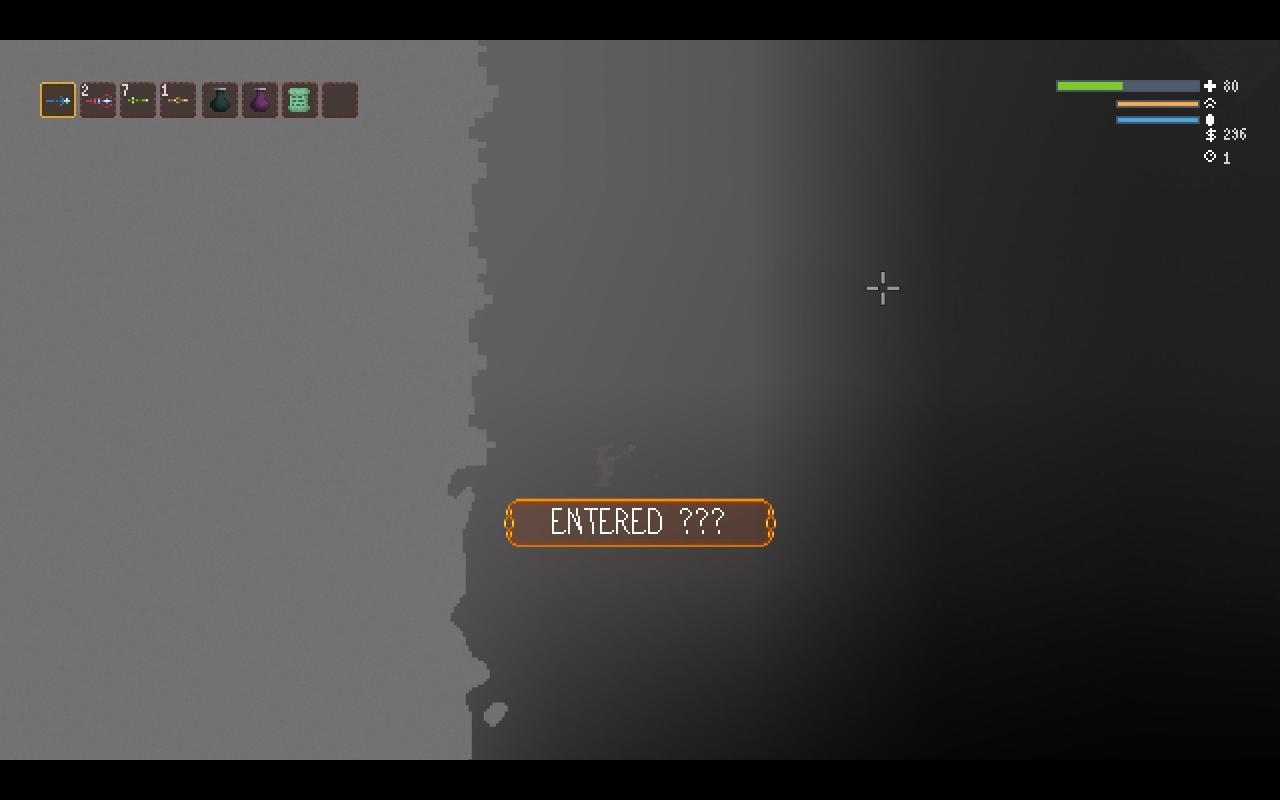 From there you want to climb onto the diamond and fly on the ceiling and recharging your energy in the same spots as I do. (Some spots you cannot go in, even if it looks like you could.) Using acceleratium here helps, but is not needed.
From here, fly up until you reach this spot and pour some of your chaotic polymorphine there. 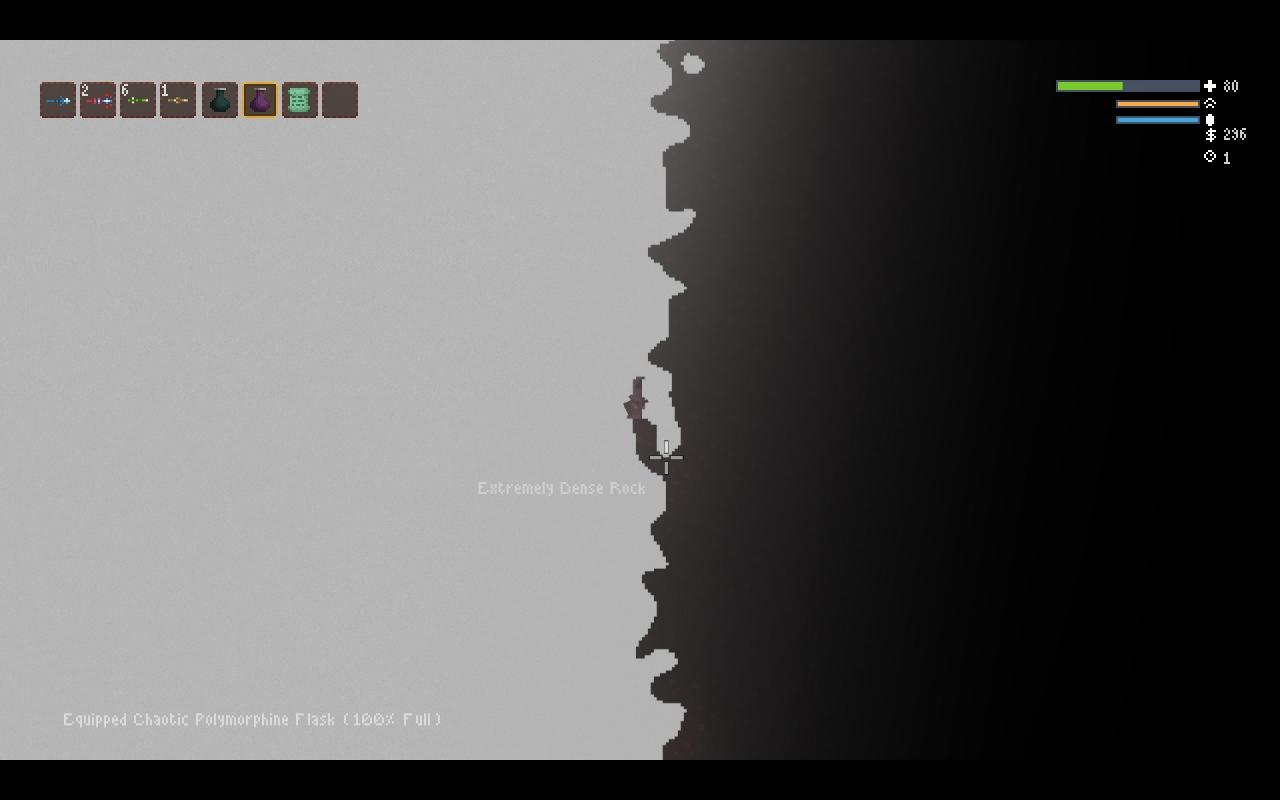 Now you just wait until you become any worm and just go forward until you have “ENTERED GOLD”.
NOTE: becoming a worm that does not destroy terrain will get you to the gold room, but getting out will be pure pain, trust me.

After collecting everything, you should now have more than enough gold for a lifetime. 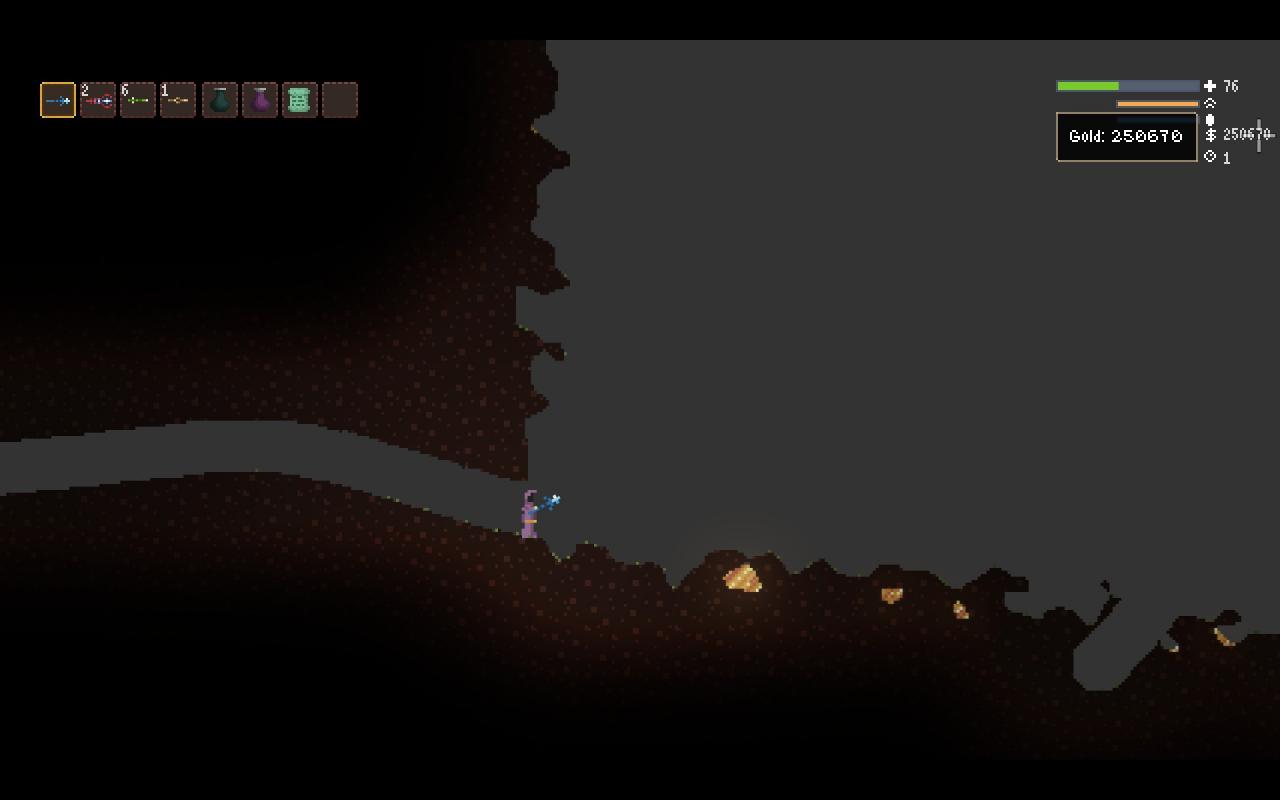 Now just head back to the mountain and buy everything you have ever wanted to.

Additionally, if you plan on not using chaotic polymorphine, here is the correct lineup for coming from below. 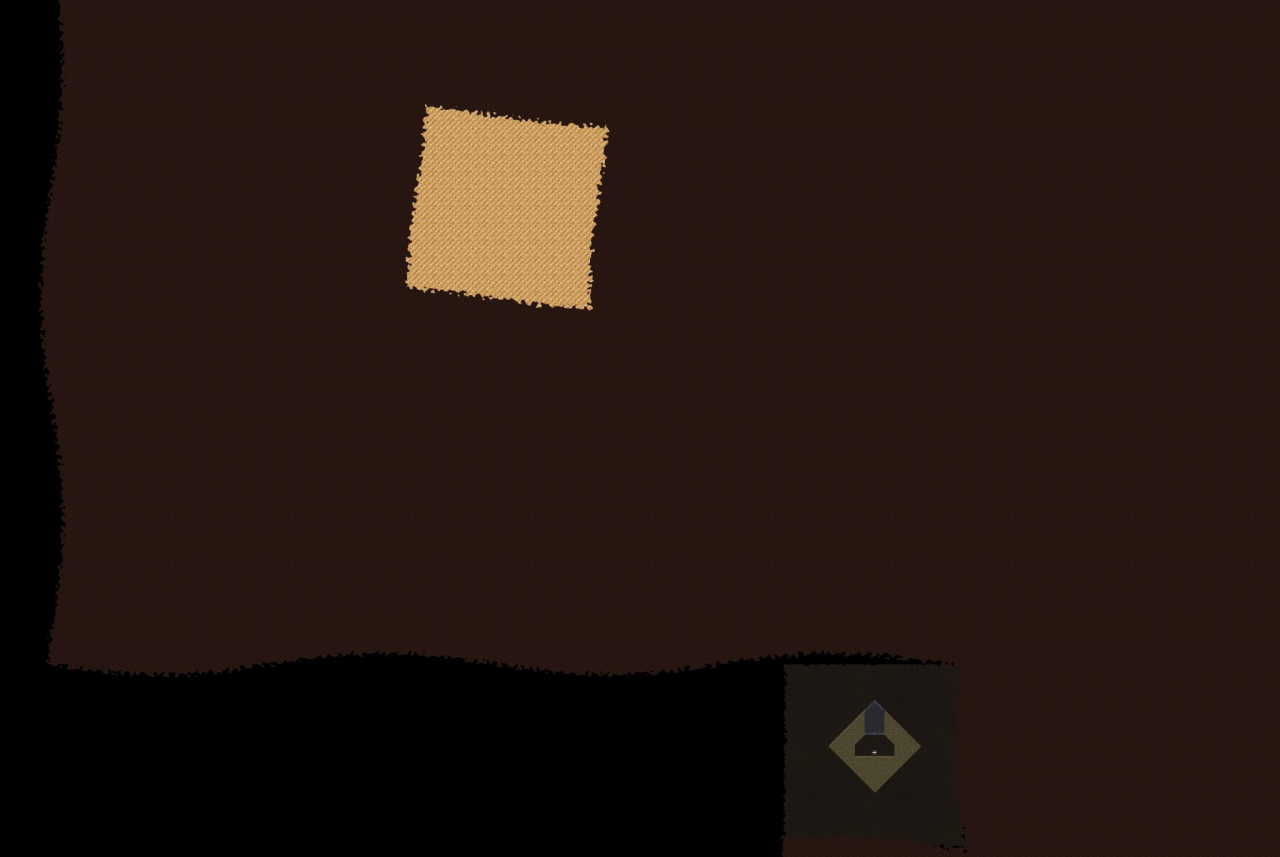 That’s all we are sharing today in RuneScape Compendium of Useful Tips and Guides, if there are anything you want to add please feel free to leave a comment below and we’ll see you soon.