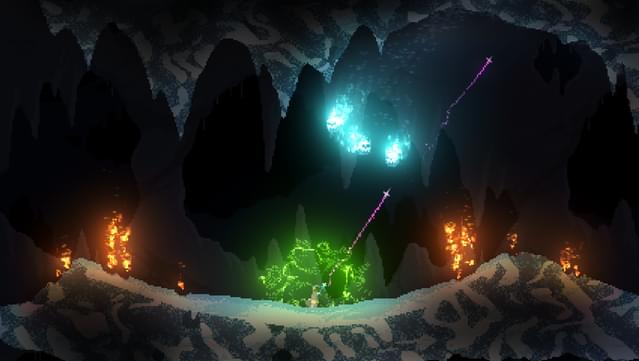 Noita is expansive. I think that’s safe to say. When it comes down to the interactions between all possible assets, and then you throw in player actions, it becomes downright exhaustive. There are a billion things I could say that would rightfully count as “tips and tricks.” While I do want this section to be comprehensive, I simply can’t and won’t make some gigantic Bible of all the possible various cool things you can do in Noita. I will still try to add anything that at least of middling importance or is good for general gameplay. Just wanted to point out that “you didn’t mention X” as a comment might be assuming that I did so unintentionally. I will also leave out various things that I consider too obvious or things that everyone but a complete novice already knows.

These are not listed in any particular order of importance.
Steam Guides apparently limit the character count of sections, so this list must be divided up.

READ:  Noita: How to Reach the Secret Area