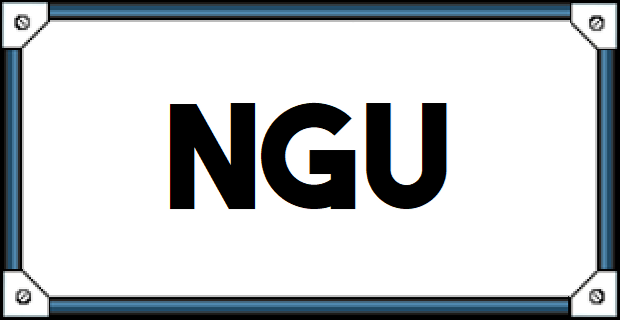 Ever got stuck on how to unlock the next titan? Well, here’s how, for EEVIILL difficulty. Spoilers abound, obviously.

“You can smell the B.O already.”

Greasy Nerd is the 7th Titan, unlocked by defeating boss 125 in evil mode. 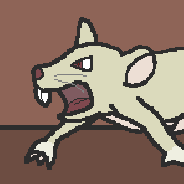 Entering the titan’s zone, you will fight the Nerd’s Mom, just like Skeleton Guardian for THE BEAST. However this time you will only get a pop-up (check Tooltip Log), and hopefully you’ve thought something was a little off about the occasional LORE textbox…

Hint: Hovering over the adventure tab reveals that you need a 5 character code to unlock the titan to begin fighting them. Now, we have seen some weird characters before, haven’t we…? 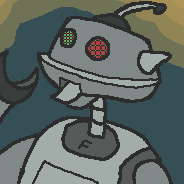 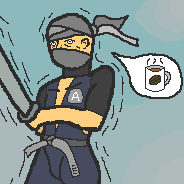 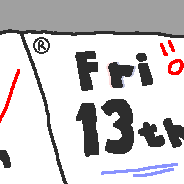 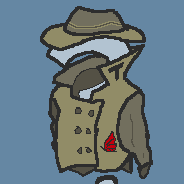 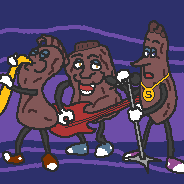 Same character, albeit upside down, was also present in some of the boss text.

Of course, in pure NGU fashion, the code is F A R T S.

To do this, you’ll have to rebirth, and READ THROUGH the story. What you are looking for are the single letters just sitting there, at the end of select bosses lore sections. These are present on story floors 25, 42, 63, 82, and 121 in their respective stories. You will notice the out of place character at the end of the story and need to simply hover over it and press that letter on your keyboard to continue. You will see a pop up when you have entered the correct letter on the correct place.

“An offer you can’t refuse.”

The Godmother is the 8th Titan, unlocked by defeating boss 166 in evil mode and completing an unlock quest.

READ:  NGU IDLE: Faster Way to Get Ring of Apathy 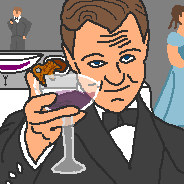 First, visit The Godmother’s Titan page and defeat the first mob (The Consigliere) there, which will drop the Death Note telling you who to kill. These mobs can be killed in any order the player desires.

With each kill, the Adventure Mode Text will make a note of the death. Initially, each name is bolded on the Death Note (with the exception of the third one, which just appears as a blank space) and is subsequently unbolded with each kill. After the final kill, the Death Note’s text is edited to tell the player to go back to the Consigliere, who was the one who dropped the Death Note in the first place.

Secrets of the Exile

So, you’ve gotten the Exile unlocked, even maxed his set, and read the set bonus about a SUUPER SEEKRIT drop. So, how do we get that?