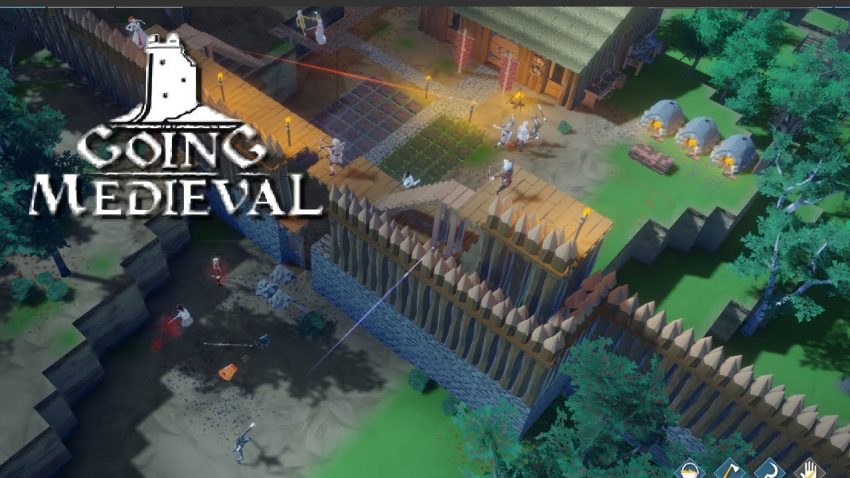 For Going Medieval players, this guide provides list of all aspects related to character creation and discussion on perks. Let’s check it out.

I have made this advanced character creation and perk guide to aid explaining and showing all the possibilities currently available in the game. So far this would be the first guide with the information actually available on steam.

Some features are currently not available as Going Medieval is currently in Early Access, this guide aims to explain everything related to characters and also list all the data available on characters.

This guide will be updated as the game receives updates.

Feel free to give this guide a rating to help more people see this.
If you have any questions, notice something wrong, or have any improvements please leave a comment and I will answer asap.

Name: Character name used in lore and for identification which is randomly generated, this can be edited by the player.Background: Character background giving related bonuses to skills.

Pseudonym: Personal nickname related to events involving a character for lore which can provide a skill bonus.

Religious Alignment: How devout a character is and if they are a Restitutionist (Christian) or Oak brethren (Pagan). A Character is either practicing, devout, or a zealot.

It is worth noting that some backstories are only available to a specific religion and a Restitutionist zealot will not consume alcohol.

Age: How old a character is. This does not currently have any effects. Min: 22, Max: 70

Weight: How heavy a character is. This does not currently have any effects. Min: 45, Max: 120

NOTE: It is currently not possible to randomise the look of a character, pressing the randomise button will cause a new character entirely to be randomly generated.

Intellectual: Higher speed for producing research at a research bench.

https://steamah.com/going-medieval-list-of-all-perks-modifier-backstory-pseudonym/
That’s all we are sharing today in Going Medieval Advanced Character Creation Guide, if you have anything to add, please feel free to leave a comment below, and we’ll see you soon.
Credit to XenoSimilus