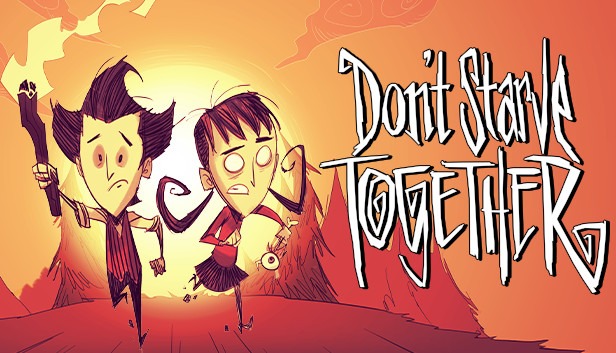 This guide will list some of the best Don’t Starve Together character combinations to play with a friend, while it explains why the combo works and giving you a little extra information about the characters overall. Also contains honorable mentions in the end. 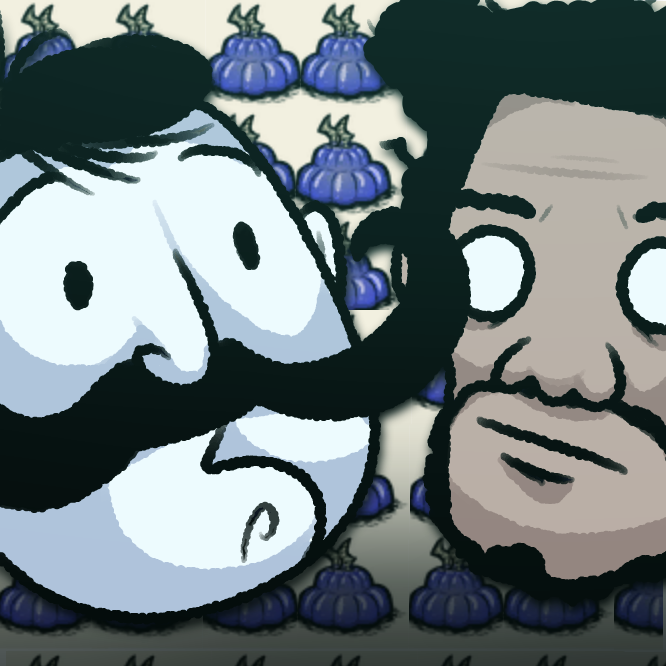 There are many characters in Don’t Starve Together. You probably already know about that.
However, you may not know all of the combos you can make with each one of them. That’s why I created that guide, to present you the ultimate combo list.

Those are the combos that are not THAT amazing, but still, very good and reliable. You shouldn’t underestimate them.

Wurt and Wigfrid
It’s that simple: Wigfrid eats the meat, Wurt eats the veggies. Also, Wigfrid can help Wurt getting Tentacle Spots and maybe, possibly Wigfrid can give her helmets to the Merms, although i wouldn’t recommend that. That’s it. Not a big deal, but a combo nonetheless.

Webber and Webber
The more the merrier. Webber actually benefits from having more Webbers on his team, because his special powers are very unique and can be shared with other Webbers. For example, you can have spider nests on your base and no one will get hurt. You all can live just by eating Monster Meat, as Webber has no penalty for eating them. Also, pigs and neutral mobs hate you all, so no one has to bother making some pig houses, and everyone can smash their houses and benefit heavily from their drops, such as Pig Skin, which can be used to craft some Football Helmets or even Ham Bats. Expect to have plenty Silk, Monster Meat and Spider Glands on this one.
==========================================================================

These are the amazing combos which can carry you to day 500 alone. But, you can get even better than those! Keep on reading. Soon we will reach the “Rank S Combos“.
READ:  Don't Starve Together: All Crockpot Recipes

Wortox and Webber
As Webber, Wortox can go along with you on your journeys to farm some spiders, and he can farm some Souls for himself. Also, you are going to need food only for Webber most of the time, because Wortox basically only eats his Souls, thus needing less crockpots, and Webber can enjoy his monster meat for himself alone. In this combo, health won’t be a problem at all, with all the Spider Glands and Souls. Remember you’re both monsters, so Pig Houses can be smashed freely for resources, as I said on the Webber+Webber combo. Also, Webber drops 2 souls instead of 1 when he dies. I don’t think this will be useful, but it’s better to know that anyways. This combo is amazing for spelunking the Caves and even the Ruins.
==========================================================================

We’re on the final of the list, but the best combos are here. Most of them have Warly and Wickerbottom, two amazing support characters.
READ:  Don't Starve Together: How to Bind Emotes to the Function Keys

Some more combos which are not on the list.
READ:  Don't Starve Together: How to Fight Seasonal Bosses