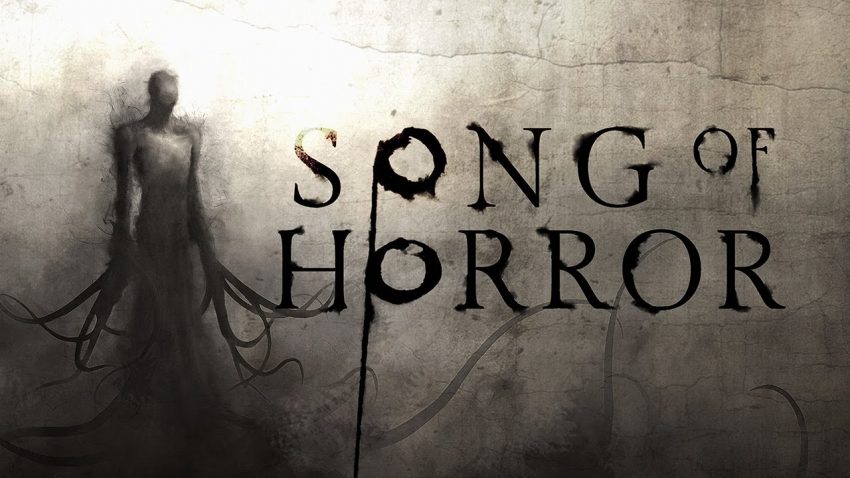 Song of Horror is a survival horror adventure which is available on SteaM on Oct 31. here is the guide on how to get the 100% achievements in the game. if this guide miss some of achievements. you can leave your comment at the end of the guide.

Hold the door – Find out how to block the door.

The Impossible Door – Daniel’s trapped at Husher Mansion… or somewhere else.

Somewhere else – You saved Daniel from the Husher Mansion.

Shocking Discovery – Alina has entered the Husher mansion and has gone far beyond her duty.

The downfall of the Husher House – Find Daniel in the Husher Mansion without losing any of your characters at the Edgar Allen Poe difficulty level.