The plan to wipe out London with the V2 rocket is still fresh in the minds of Wolff and his Russian comrades. The launch site is still unknown but a few select locations could be the key to discovering more. Wolff’s office and the Government Ministry building may prove useful in finding out more. Berlin is still very much an active warzone and with the Germans burning important documents to prevent Russian access, you will need to act hastily!

The first objective is to reach the subway in order to access and infiltrate the German Headquarters. The route to the subway is awash with Russian and German soldiers, all battling it out on the streets for dominance. Be wary here of sniper nests and machine gun turrets. Despite the Russians and Germans fighting each other, they will happily fill you with lead if you make yourself known. 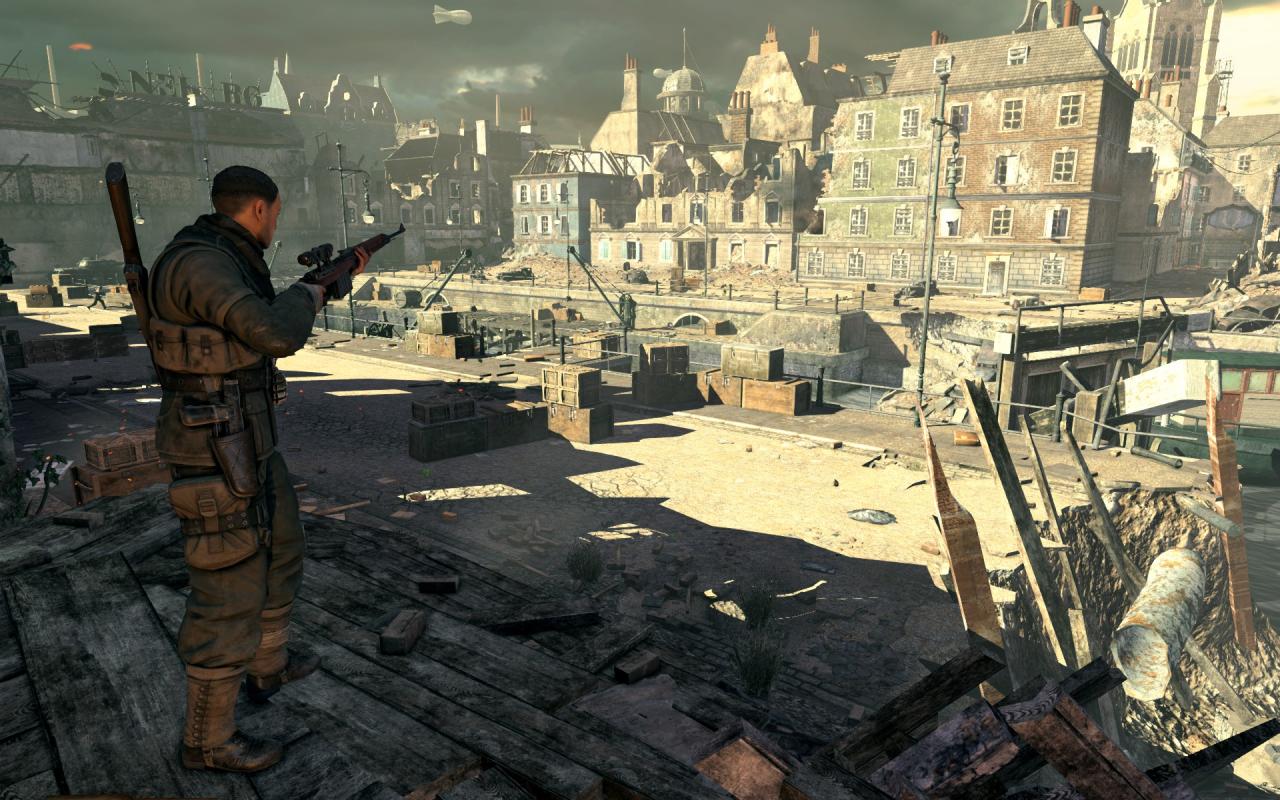 Tip: Use the Russian/German battles to your advantage and take out targets whilst they are distracted. 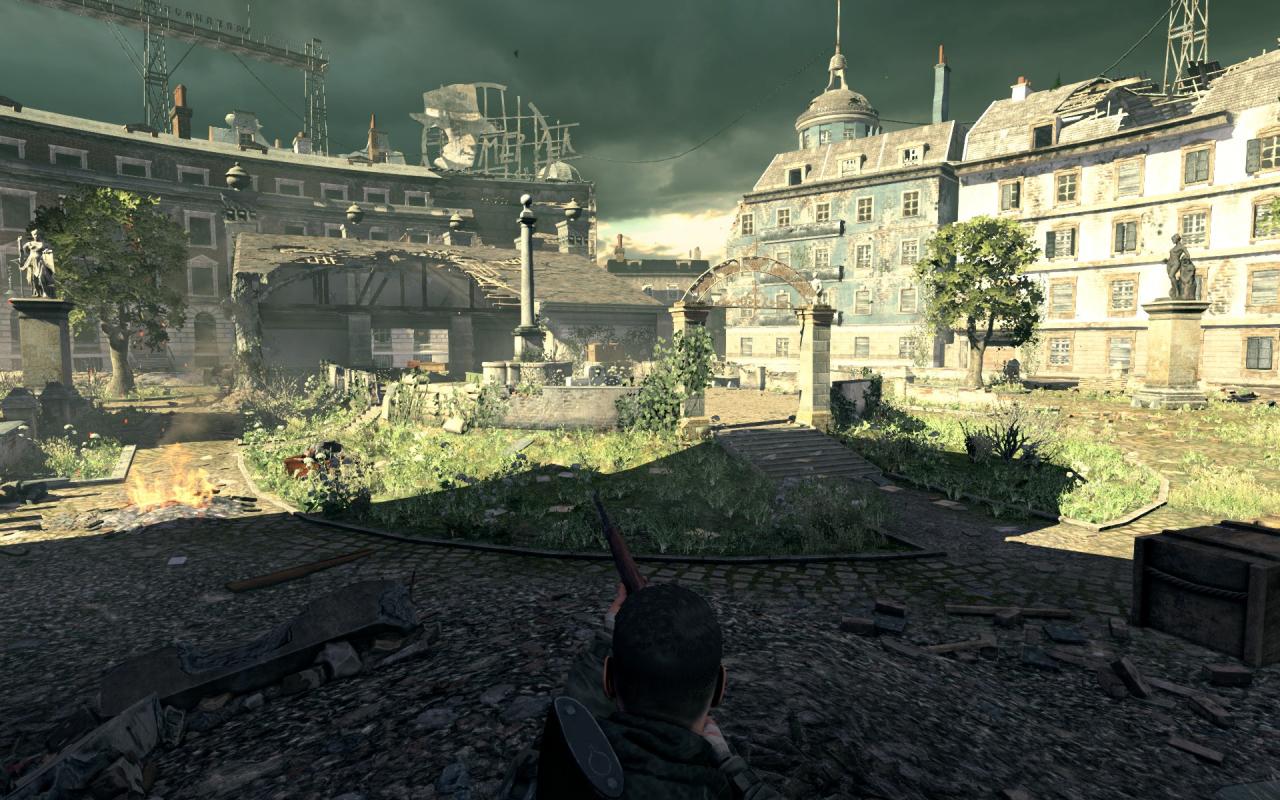 Having fought your way to the subway your next objective requires you to search for Wolf’s plans in his office. Upon exiting the subway you will find yourself in an open area heavily populated by German soldiers. Take them out before heading into the marked building to examine Wolff’s office in search of the V2 plans. 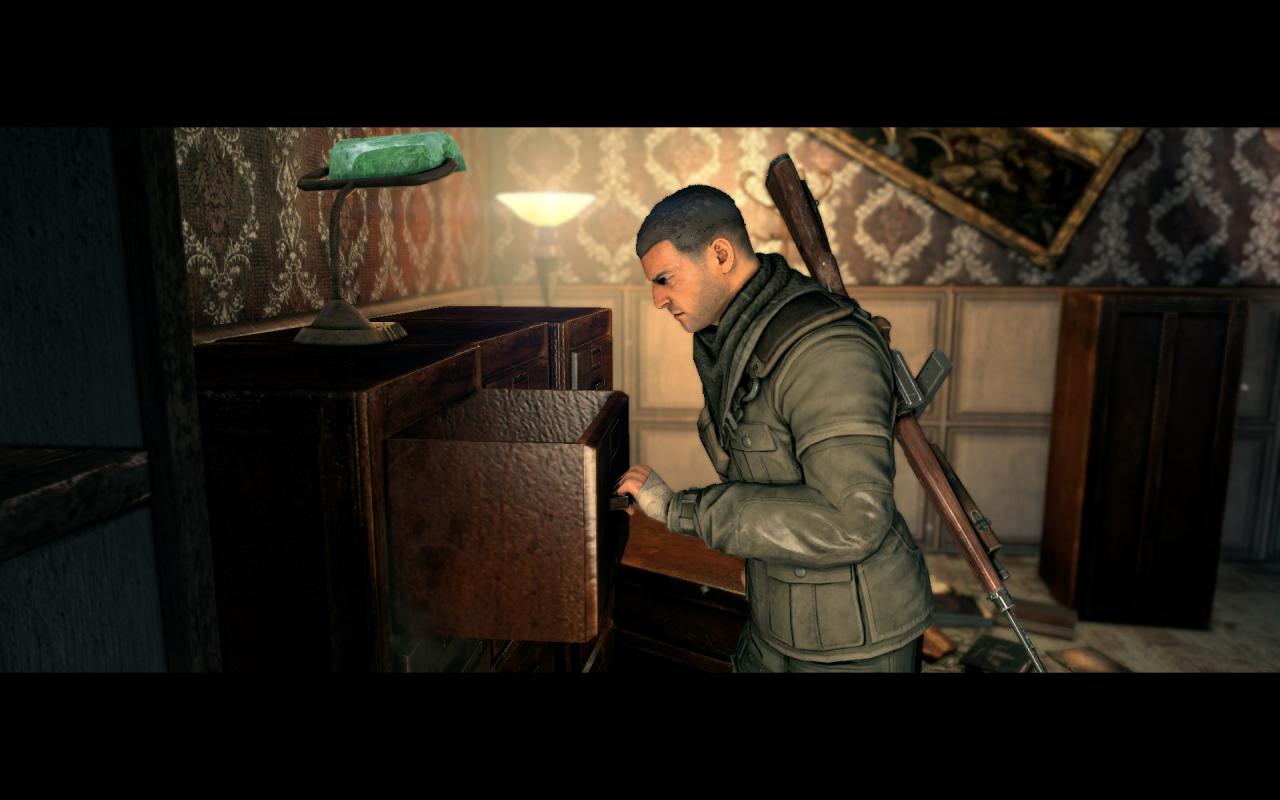 Once the plans have been discovered head back across the courtyard and into the building opposite, scale it, and head to the marked room that contains information regarding the launch site. 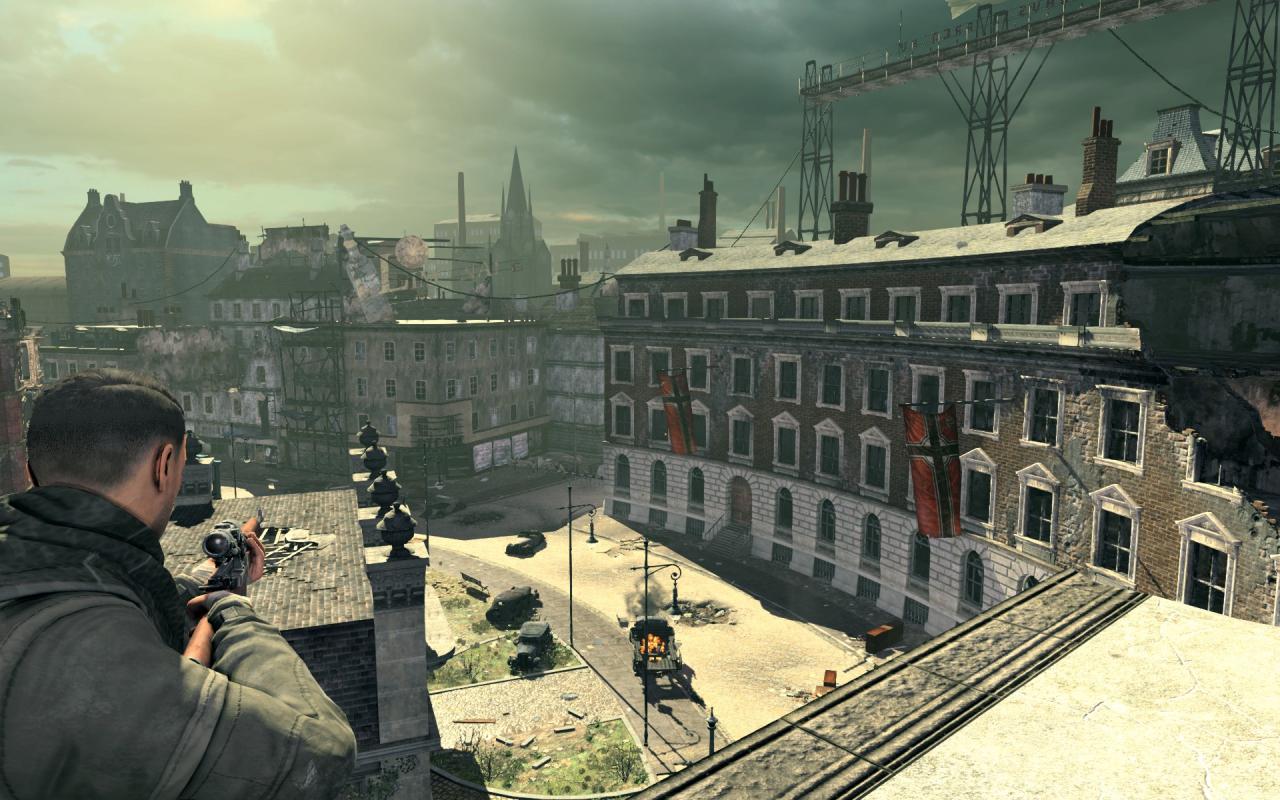 Having discovered Wolff’s plans you will need to exit via the rooftops in order to complete the mission. Be particularly mindful of multiple snipers looking to end your mission prematurely. Avoiding their high powered rifles will prove to be particularly difficult, so navigate your way across the rooftops with caution. 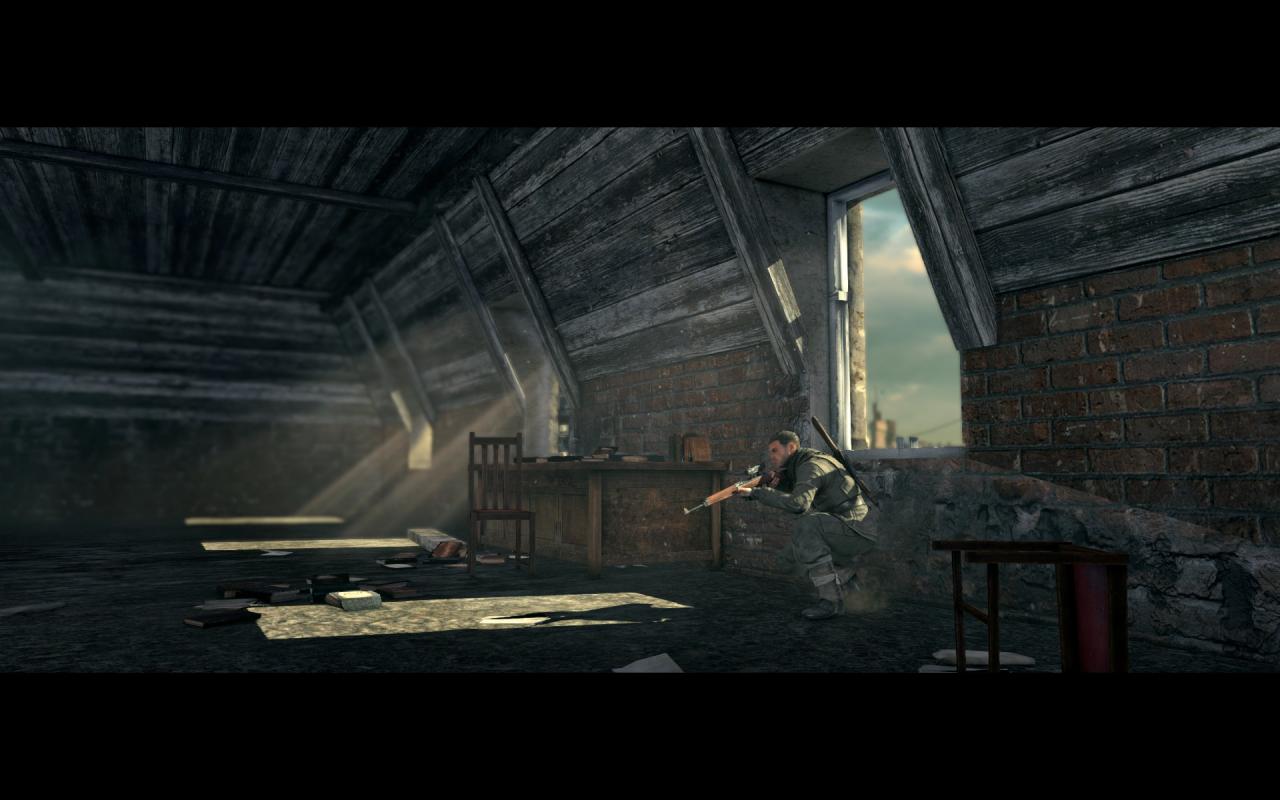 Tip: Mark out rooftops snipers with your binoculars allowing a better awareness of your enemy’s position.