Your target Muller is within your sights. You will need to access The Flak Tower in order to get one true shot at his Command Tower. With the Russians still baying for blood you will need to head into the frontline and infiltrate one of the most heavily defended fortresses in Berlin. The skills acquired throughout your campaign will need to be engaged in order to be successful.

Achievement unlocked: ‘Kilroy was Here’ (Make it through the tower to the winch room without being spotted)

The first objective on the docket is to infiltrate the Flak Tower. Navigate your way through the initial building so that you come out the other side. This might require a bit of trial and error as much of the building is war damaged. Take into account also that the building is also monitored by enemies so make sure to deal with them accordingly. 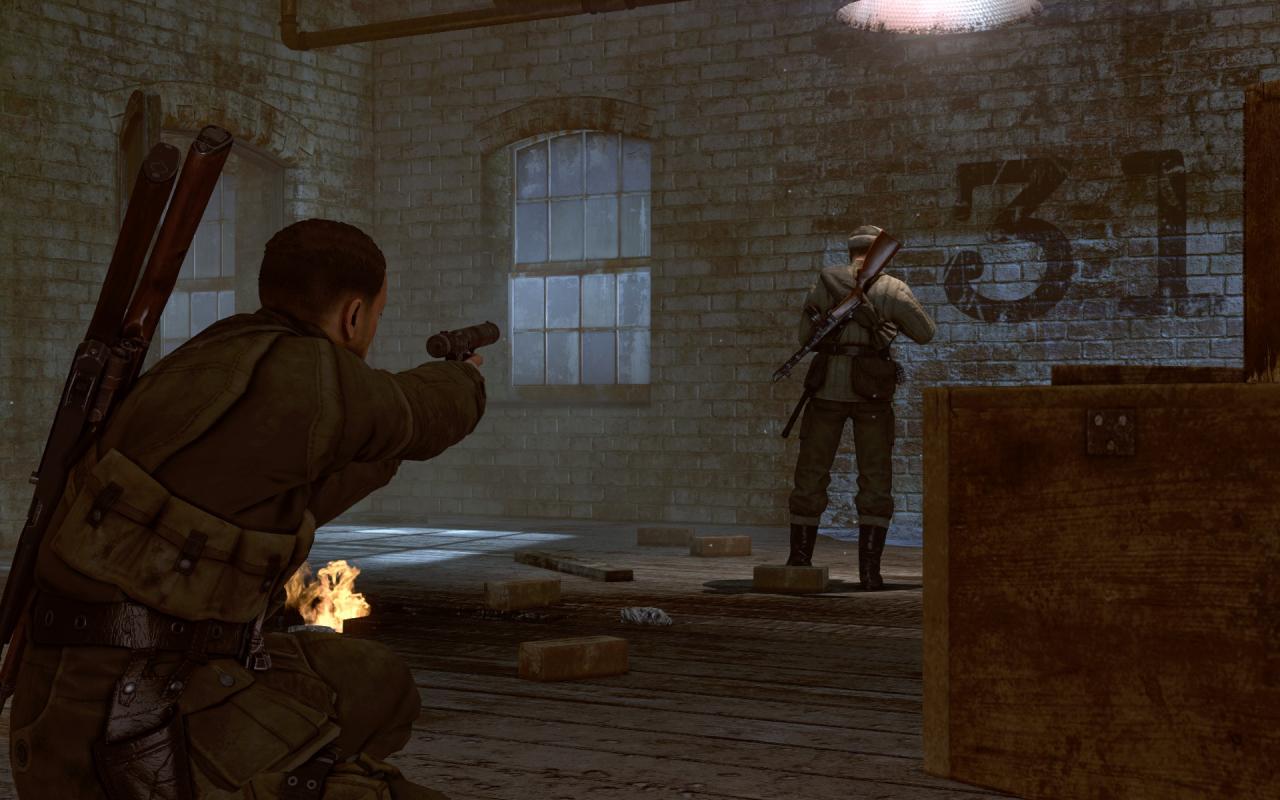 Once outside you will become a part in a Soviet/German battle so be sure to dispatch anyone in your way. Be mindful of mounted turrets on route. Make sure to loot the bodies of your victims in order to maintain healthy ammo levels. 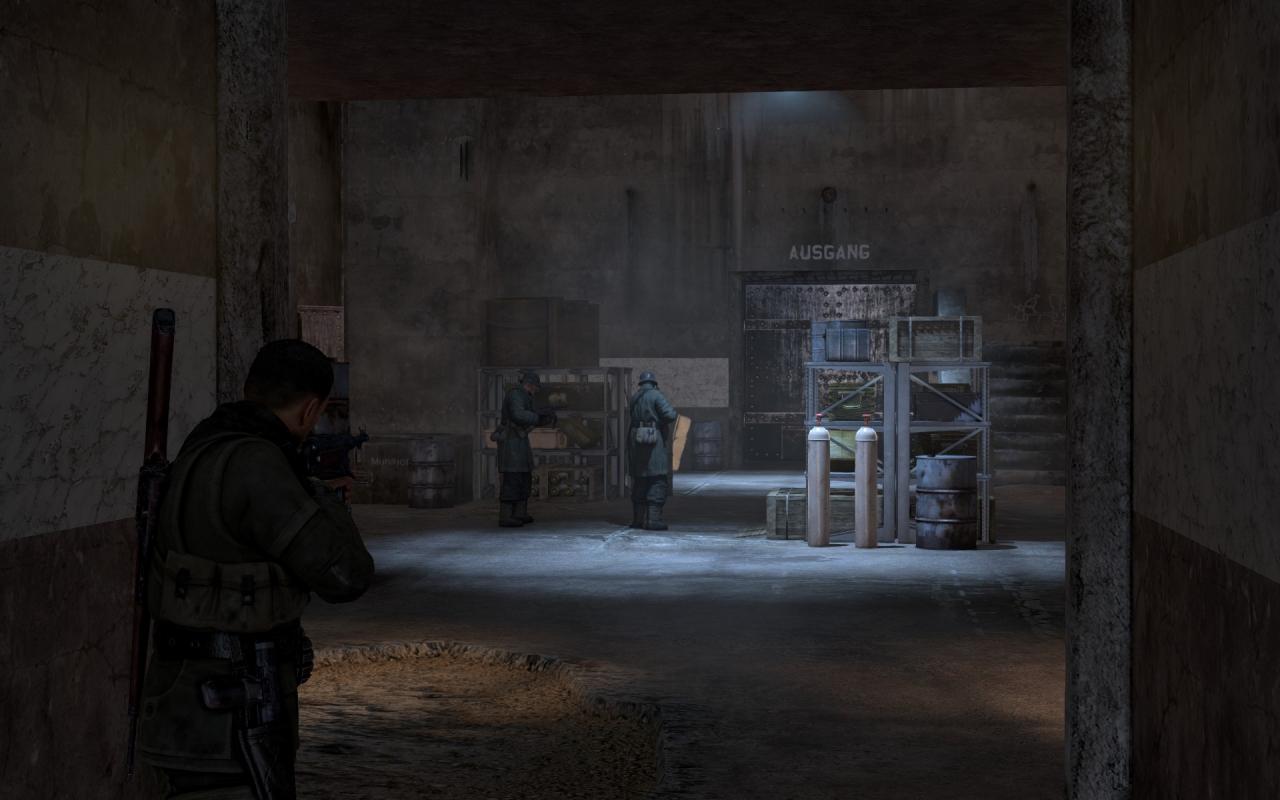 Having shot you way through the ensuing battle, enter the Flak Tower. Once inside head on up to the roof of the building by meandering your way through various corridors and stairwells.

Tip: Use empty rooms to hide from oncoming enemies. Sneak up behind them to kill them silently. 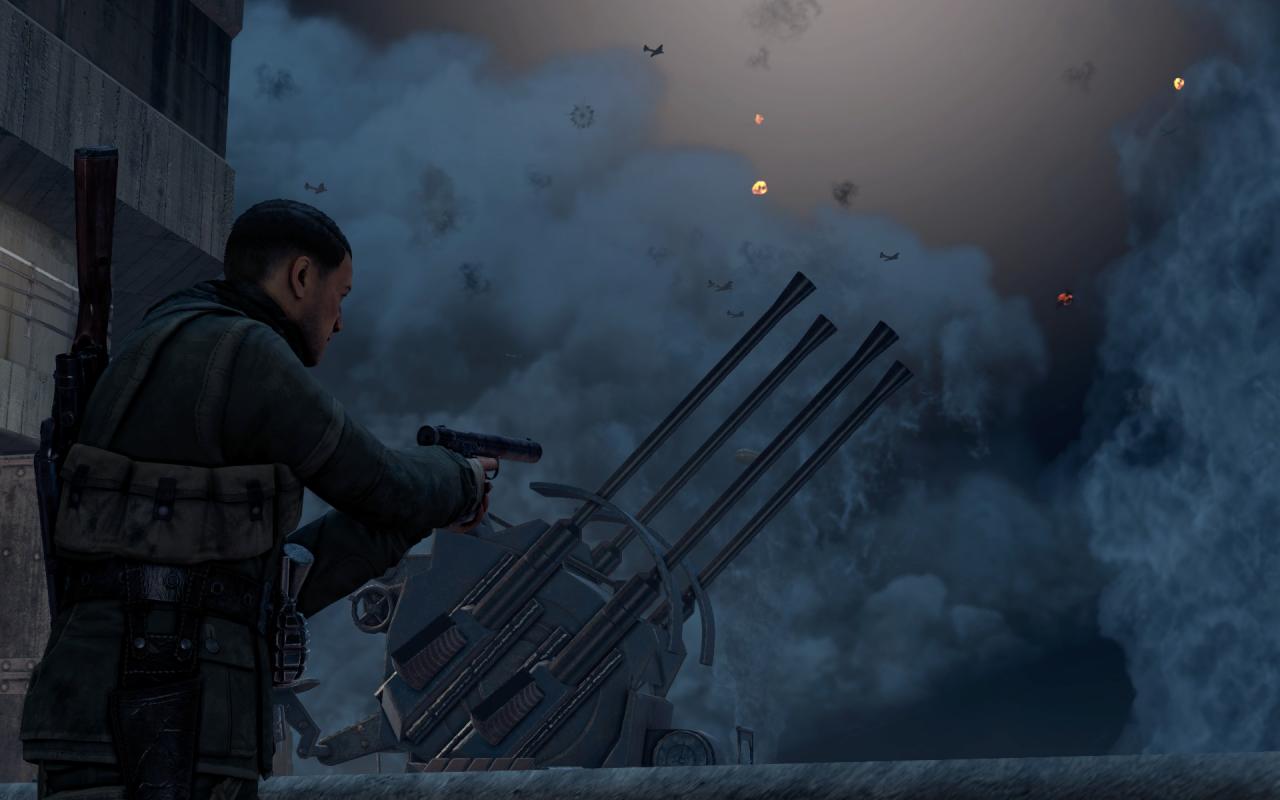 Upon reaching the roof you will be instructed to make your way to the Winch Room situated in the other side of the Flak Tower. Make sure to dispatch any enemies on route. 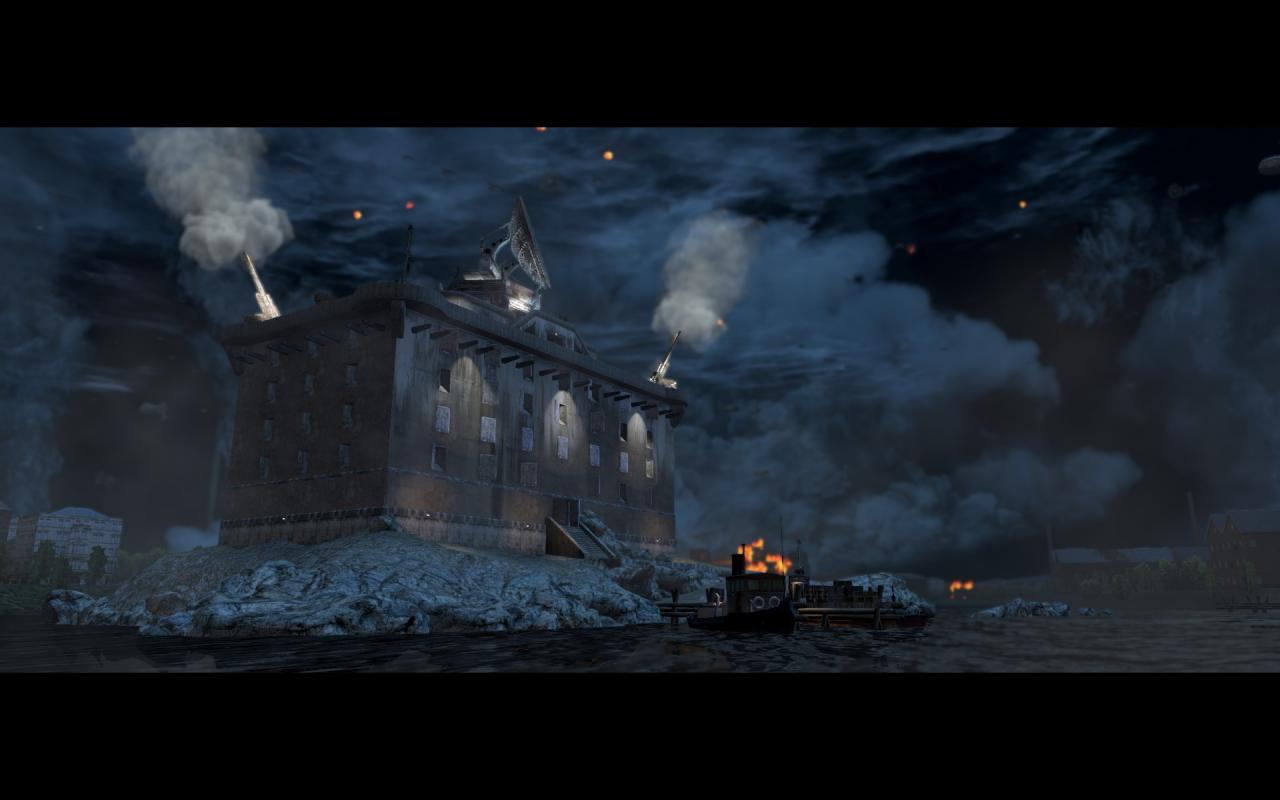 Having reached the Winch Room you will become aware of Mullers whereabouts. Your instructions at this point are clear and simple. Pick your shot very carefully and snipe Muller. Having done so all hell will break loose so make your way to the extraction point marked. Enemies will still be plentiful so be mindful when planning your escape route. 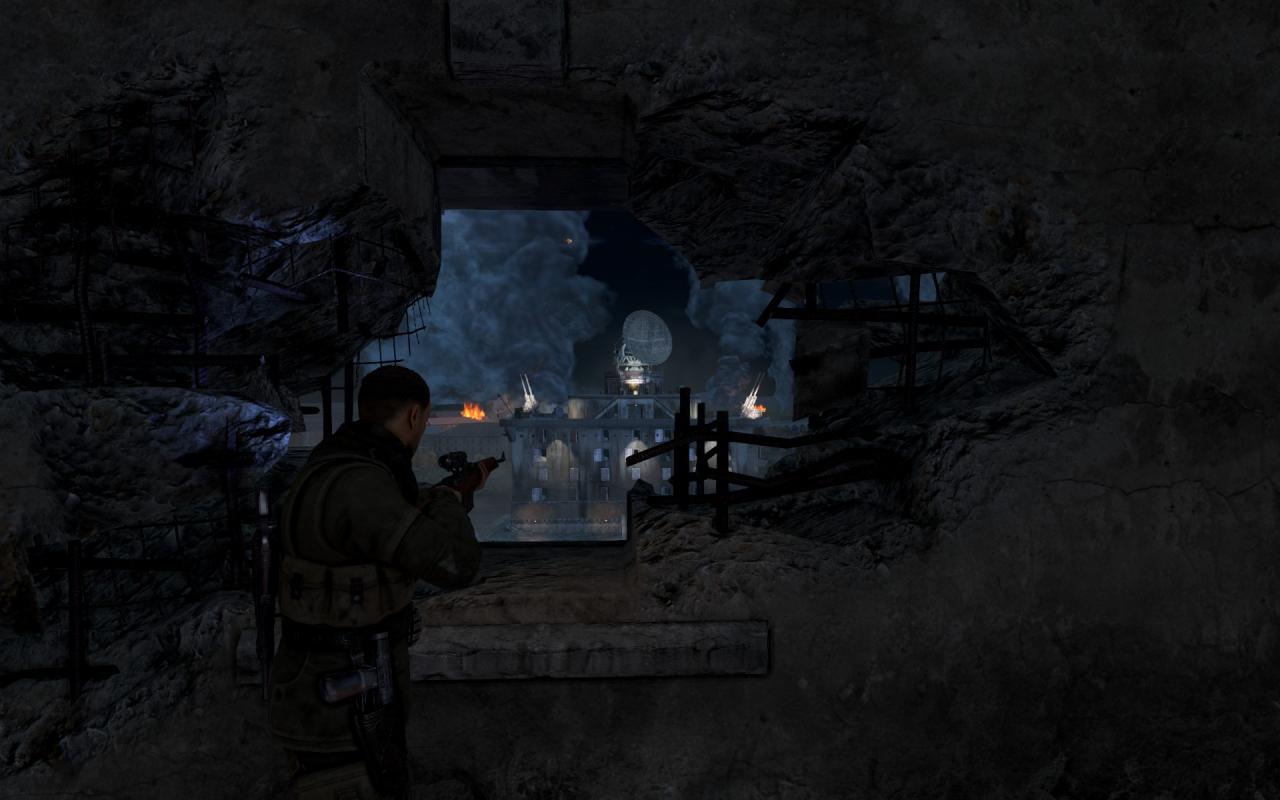 Once outside, head to the marked zone to conclude your mission.