Intel on Schwaiger has reached you. It is imperative he is found, however the Russian encroachment into Berlin means a much more difficult liberation. With the German forces also holed up on Museum Island this meant even more resistance. You will need to blow up the bridge to the Island preventing Russian tanks getting in your way and preventing the extraction of the asset Schwaiger.

Your first objective is to retrieve munitions from a nearby park. Navigating your way there will require a significant amount of stealth and tact as the area between you and the munitions is littered with Soviet snipers and infantrymen. 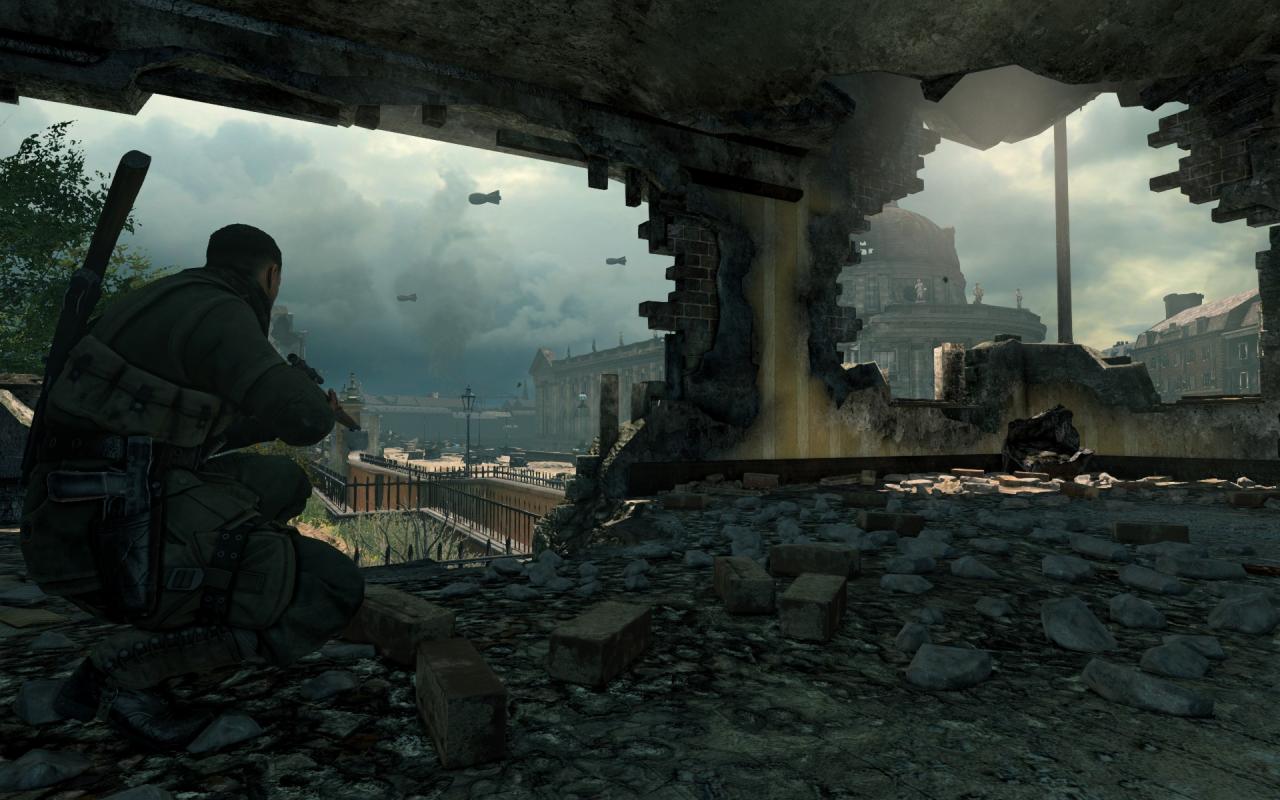 Tip: Check rooftops for enemy snipers. They deal heavy damage with their rifles and can end your mission quickly!

Make your way through the ruined streets until you reach the munitions cache. You will be provided with a Mosin Nagant sniper rifle. 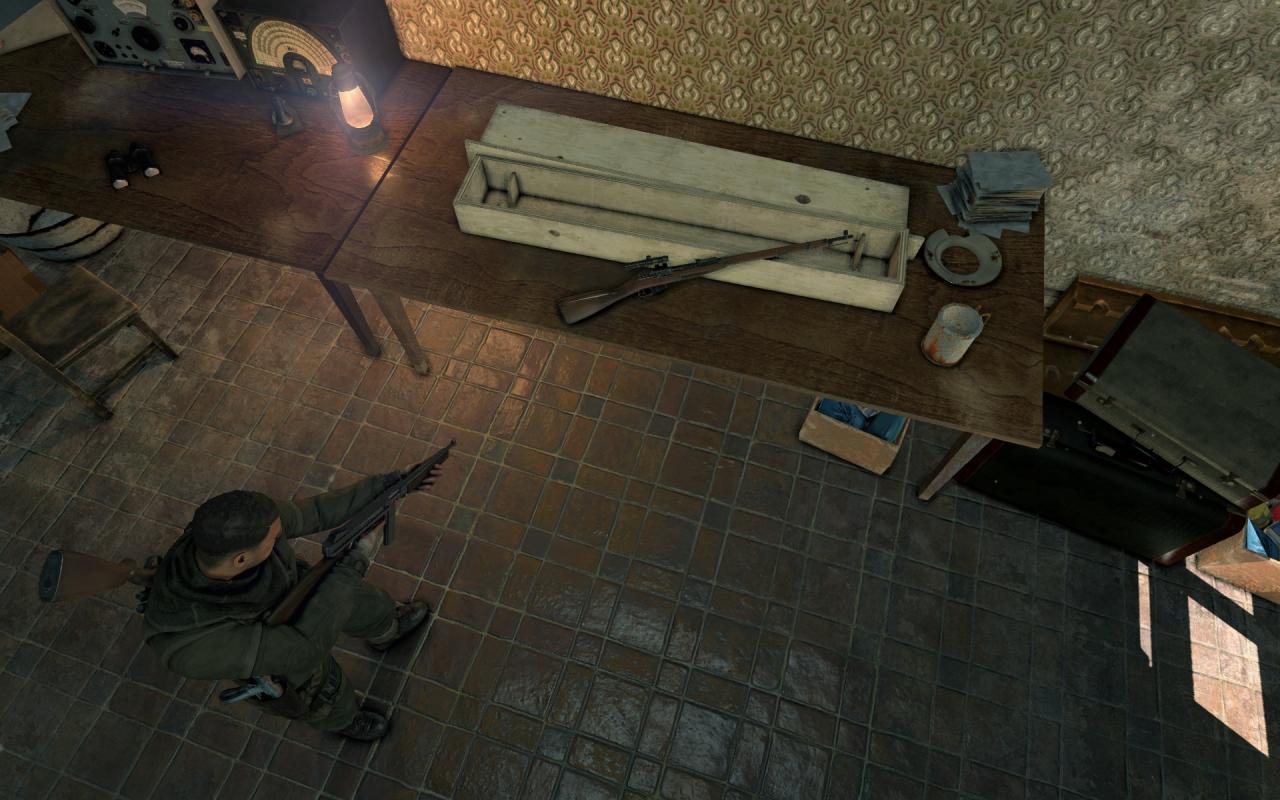 Use this rifle to inflict an untimely death upon the enemy soldiers in between you and the next objective point. Once at the bridge set the explosives and head into the museum.

The vantage point required for the next objective is situated on the roof of the museum so you will have to navigate your way through, taking out multiple foes on your way through. 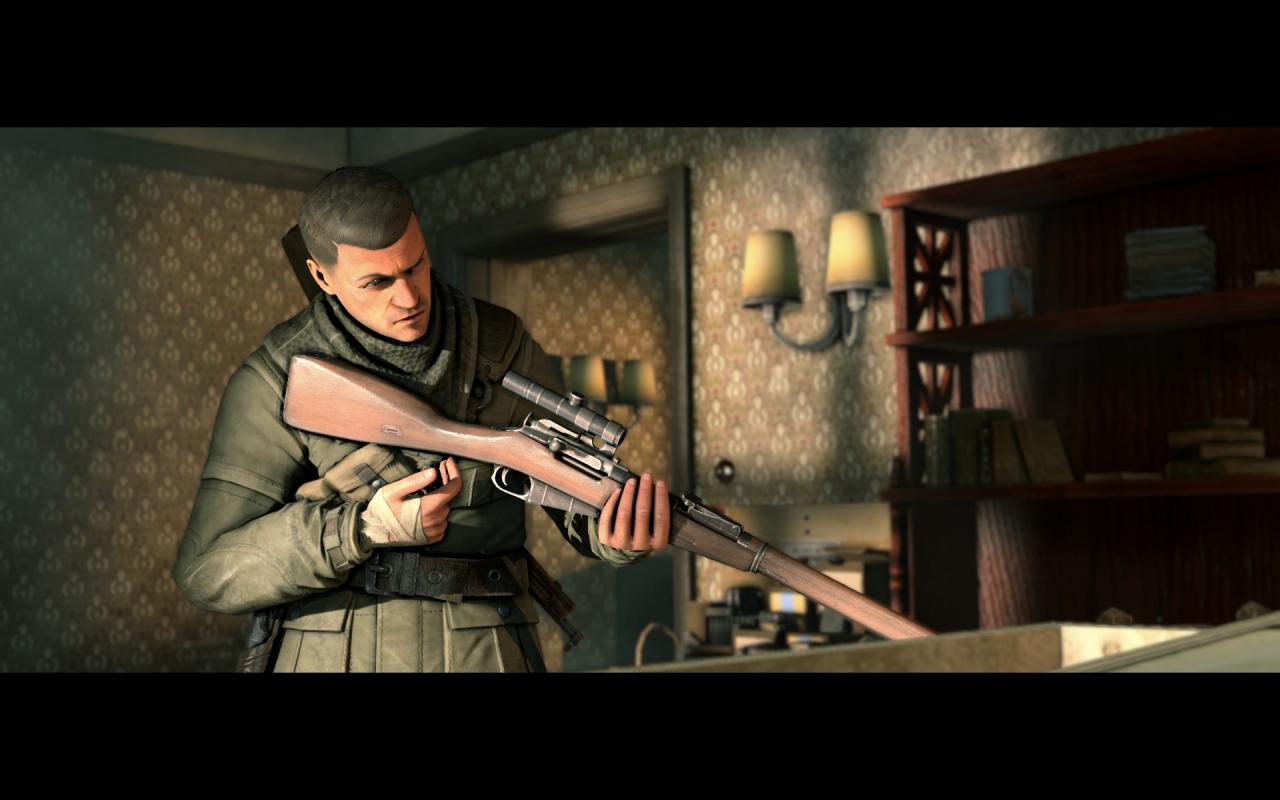 Once at the vantage point, focus your rifle on the explosives you previously planted on the bridge. Shoot them before the tanks have crossed to prevent the Soviets from getting access to the island. A stray Soviet tank will be your next port of call, so position yourself accordingly and destroy it by aiming for weak spots on the vehicle. 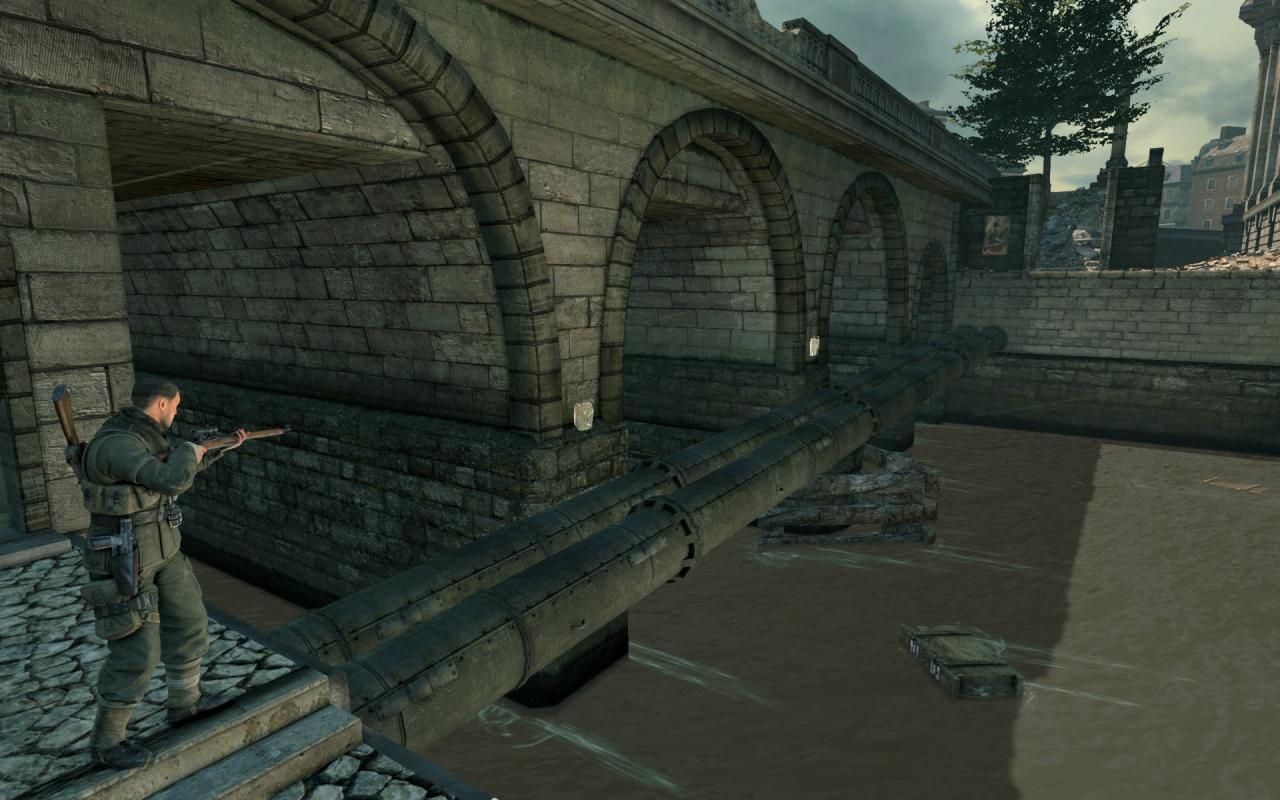 Tip: Shoot at gas tanks to cause major explosive damage to nearby enemies.

The final objective is to get clear of the museum so head down and out of the building and move towards the marked zone. As usual it is teeming with enemies so make sure to kill your way until a safe route through. 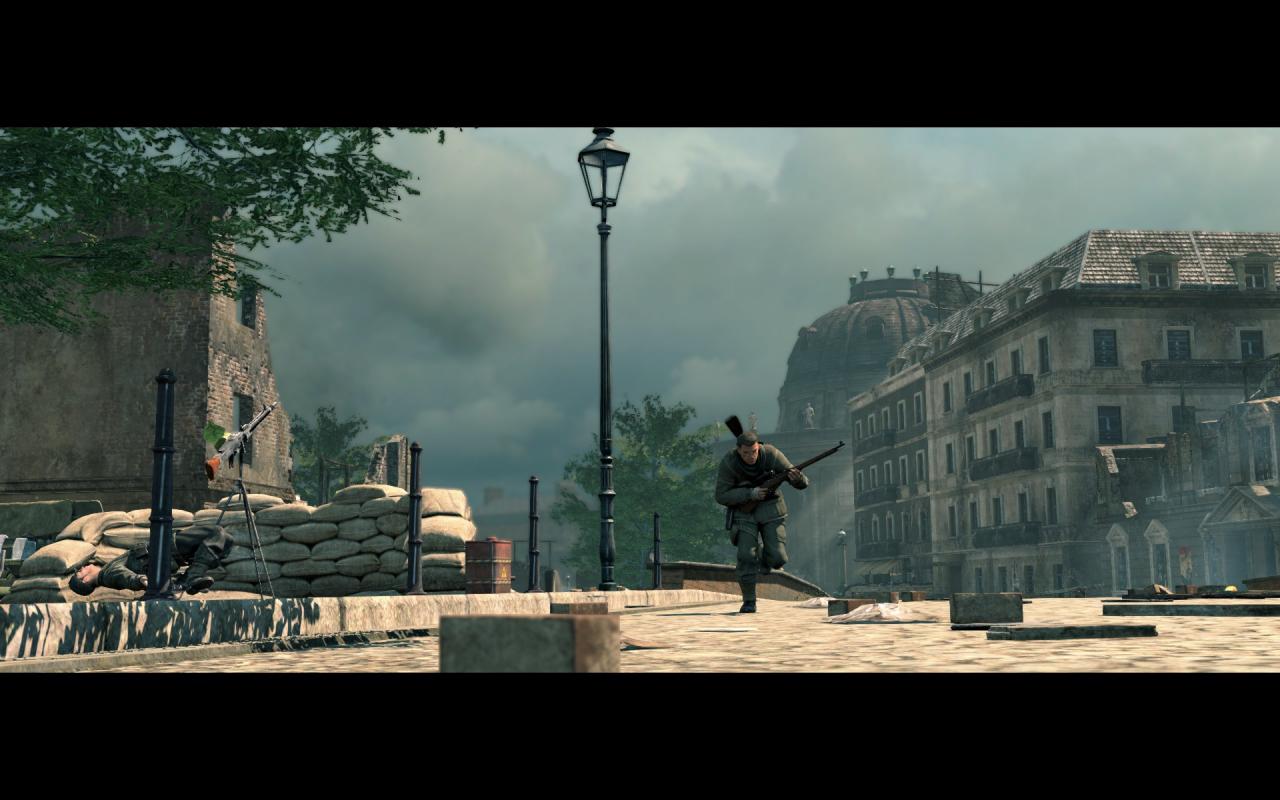