The discovery of the V2 rocket production facility means your mission is simple. Get in, destroy the facility and get out alive!
Points of interest:
Gold Bars: 10

Achievement: ‘Front and Center’ (Get a scoped headshot over 150m)

Your mission begins overlooking the facility. Movements towards the next objective point need to be planned very carefully as the area is overlooked and monitored by an array of enemy soldiers. 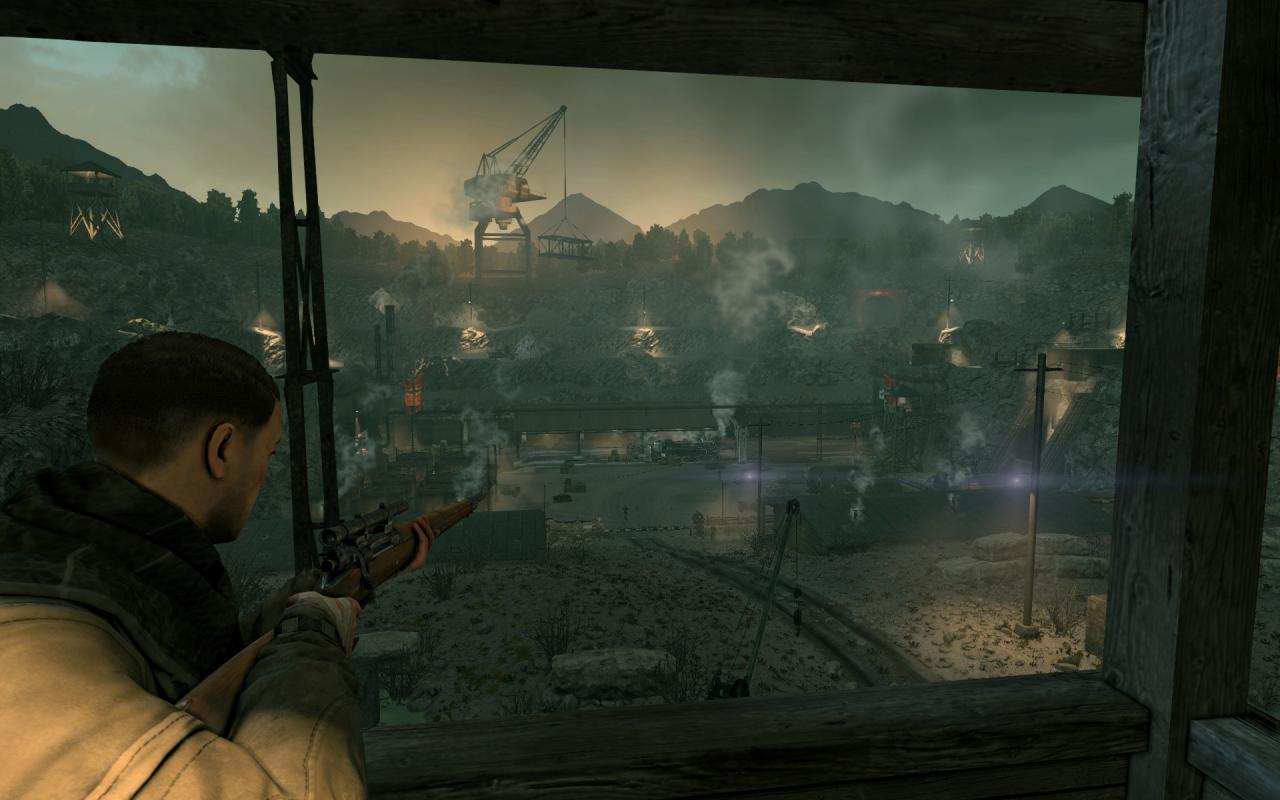 Be mindful of soldiers positioned in watch towers as they aren’t as easy to target from ground level. They also have strike advantage over you being at such a height so aim to take them out accordingly.

Tip: Make use of your Welrod pistol in order to kill enemies silently and prevent alerting others! 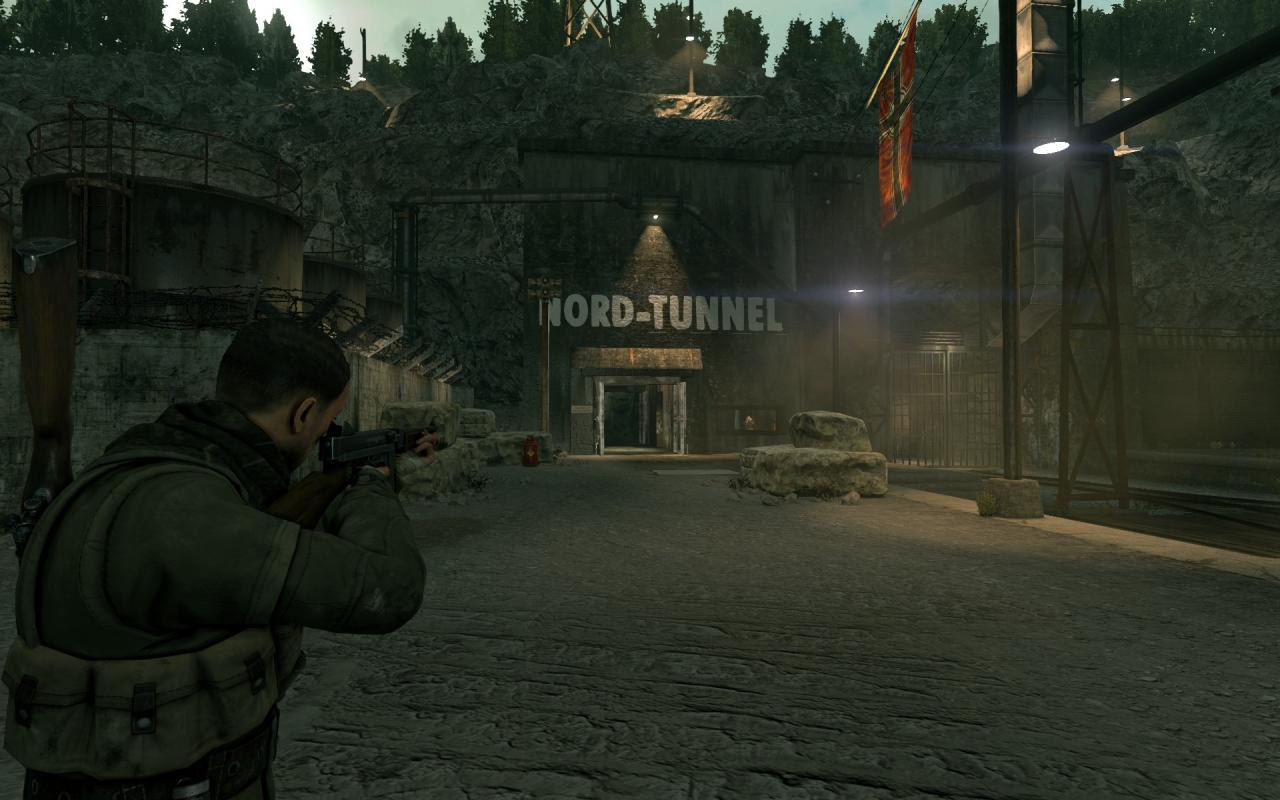 Despite the area outside of the facility being very open, there are plenty of protective fixtures on the map that provide much needed cover for the enemy. Likewise, you can use buildings and industrial equipment to allow for health regeneration during heated combat and to conceal yourself if adopting more stealthy tactics.

Once inside the facility your next objective is to plant 3 sets of explosives around the facility. This is again no easy task. Long, seemingly endless corridors can cause delirium, especially when infested with the enemy! 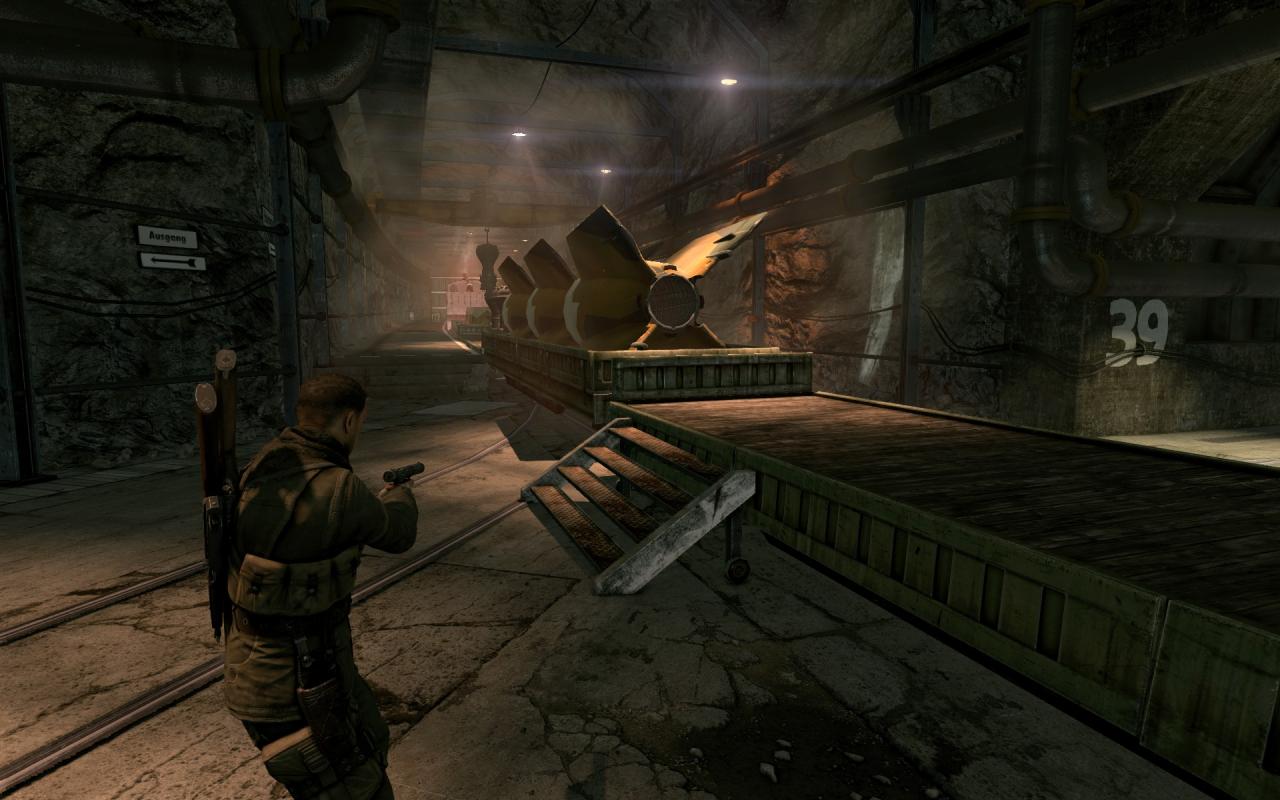 Tip: The long corridors don’t provide a lot of cover from the enemy so time your runs carefully.

Having planted the explosives at the areas designated to you, your next call of duty is to locate Schwaiger’s office. Getting there is relatively stress free with little to no resistance. Once inside you will be discovered by one of the enemy guards. This sets in motions a major fire fight which will require some serious tact in order to survive.

Tip: Use cover as much as possible at this stage, as leaving yourself open to the enemy will inevitably lead to a quick demise! 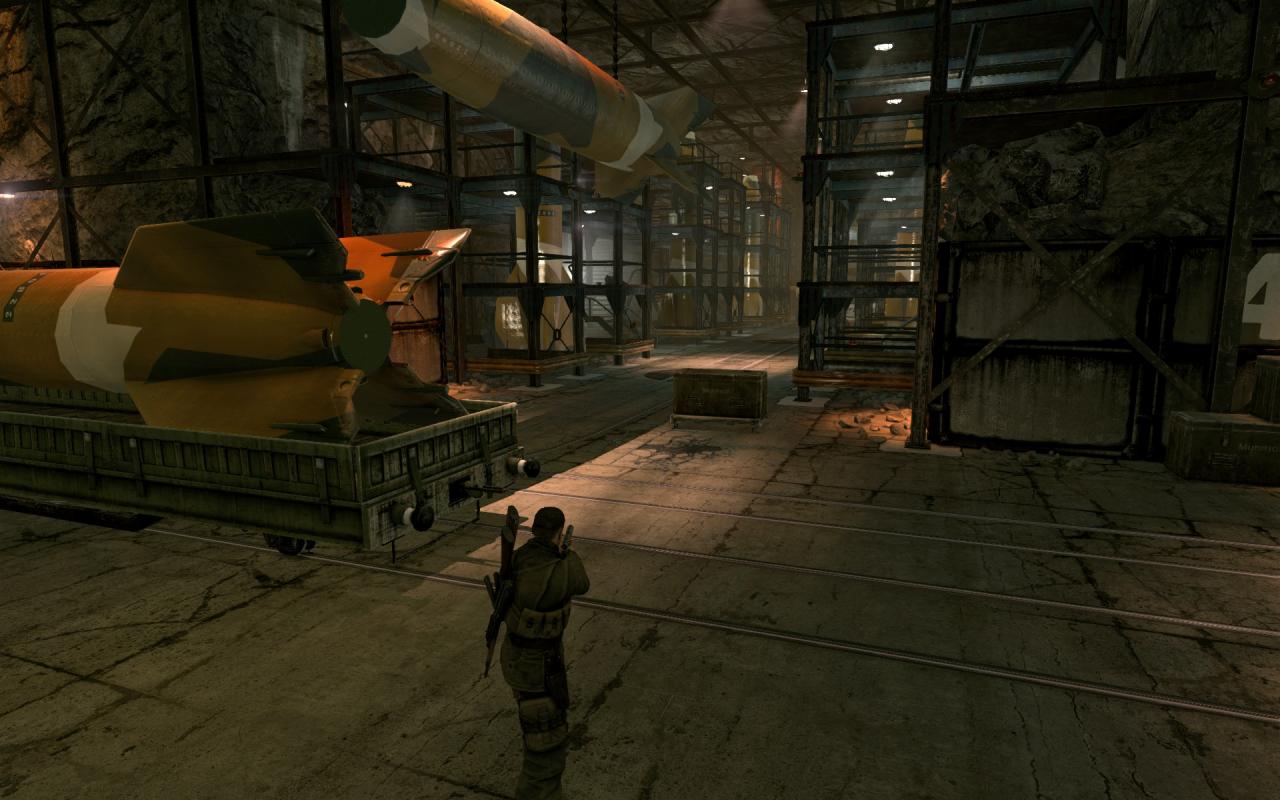 Once you have dispatched this group of enemies it will be time to get the heck out dodge. The facility begins to blow up so make your way as quickly as possible to the tunnel exit.
Once outside your last objective is to fight your way out of the compound. Snipers and trucks full of enemies lie between you and freedom so employ some serious warfare in order to grant mission success. 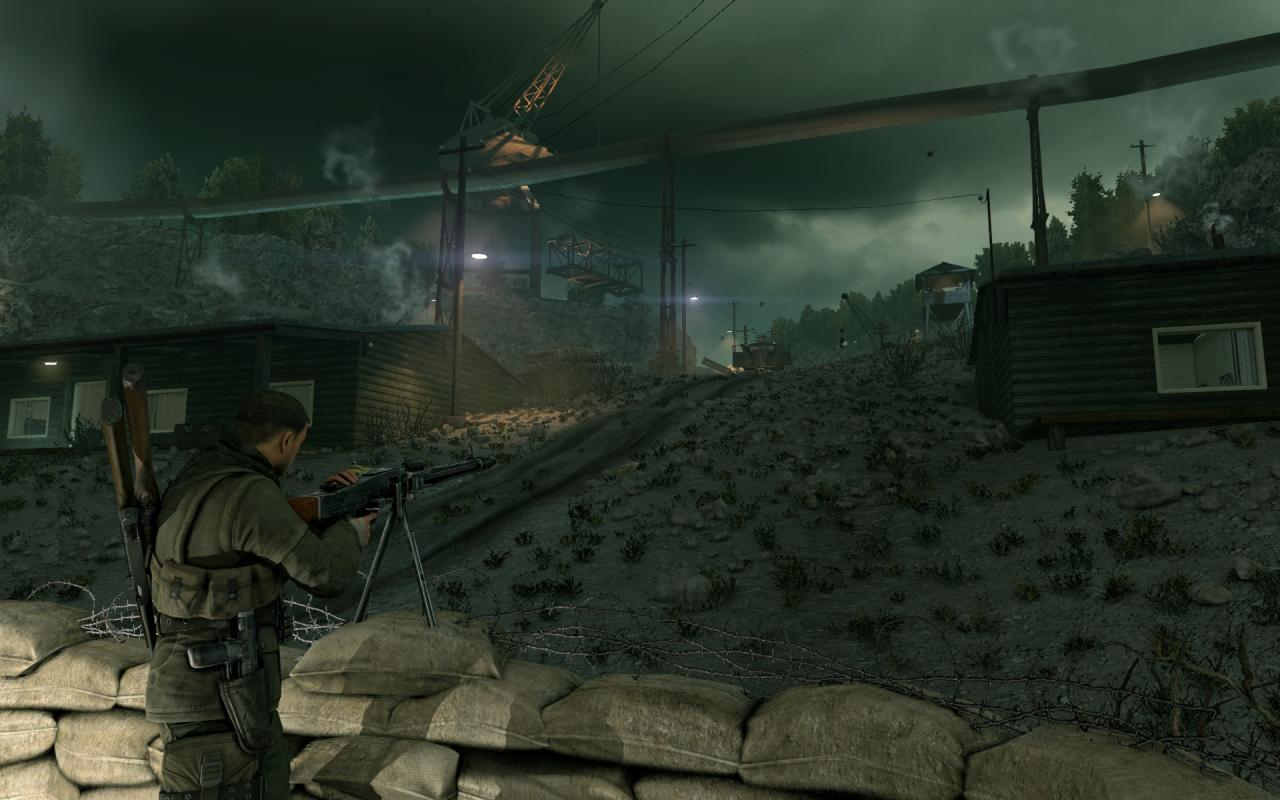