Prevent a top priority target from continuing research of the V2 rocket. Dr. Gunther Kreidl is an essential cog in the Nazi war machine. The mission is to stop Kreidl from getting V2 documents to his colleagues by any means necessary. Booby traps and snipe positions will be key to your success!
Points of interest:
Gold bars: 10 (Find 10 gold bars hidden throughout the map)

The mission begins at street level. The yellow diamond icon will be your guide as to where to move toward. The streets leading to the next checkpoint are laden with enemy soldiers so pick your route through the streets carefully. 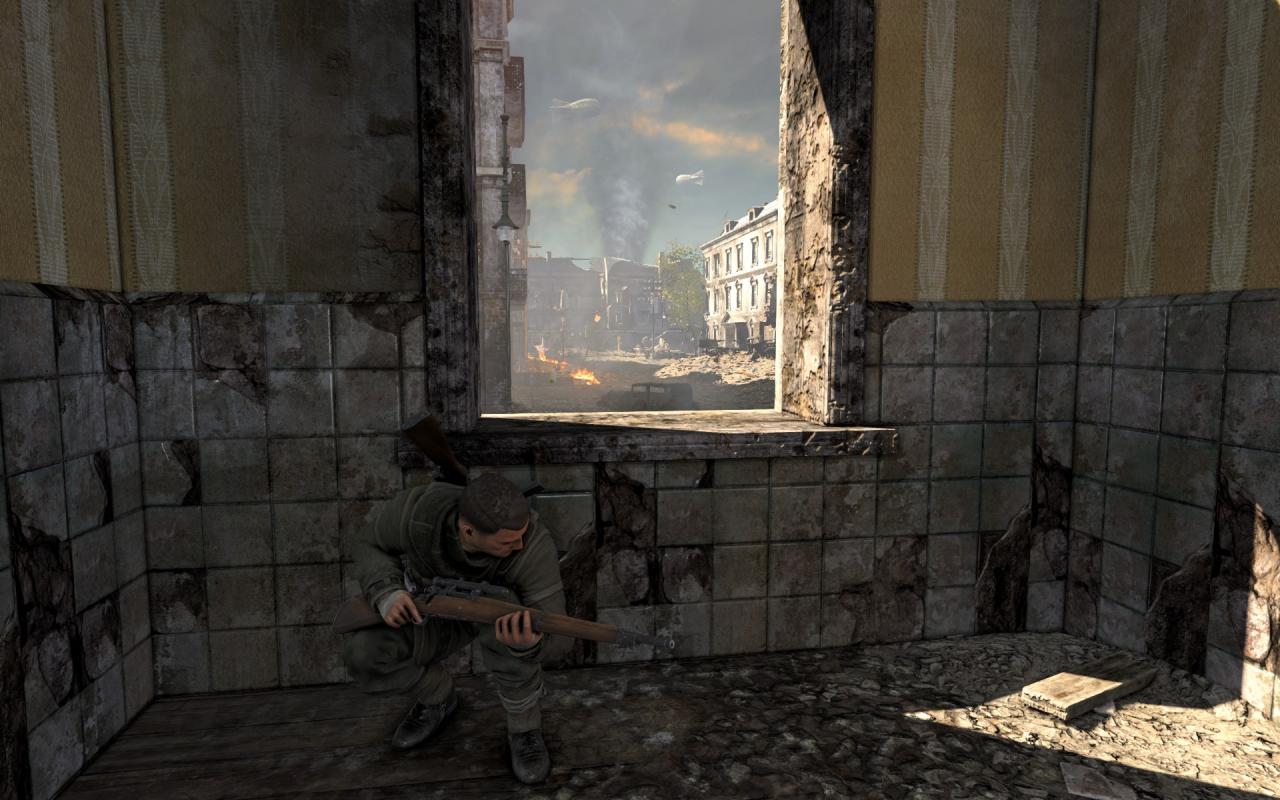 Tip: Use stealth kills by sneaking right up to unaware enemies. Not only will you save on ammo, but you will also not alert nearby enemies.

You may prefer the excitement of the run and gun tactic, by which you run the risk of being taken out a lot quicker by making your presence known. Alternatively you can employ a much more stealthy approach and sneak your way to certain checkpoints without even shooting any of your firearms. It totally depends on your playstyle! 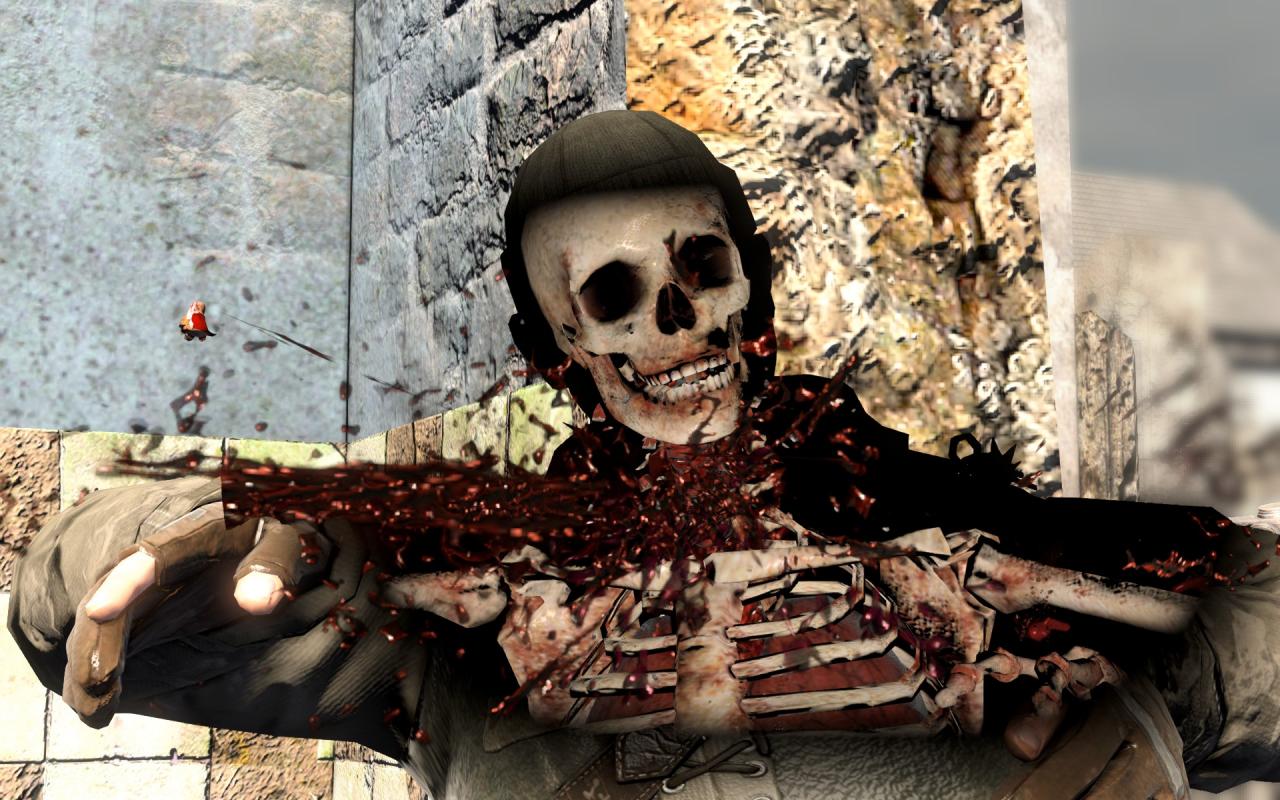 Tip: If you get damaged in a fire fight, use nearby cover to allow for your health to regenerate.

On screen prompts will highlight the ability to pick up a selection of explosives situated near a stone plinth. Once acquired set them in place then head towards the vantage point marked out by the yellow diamond. 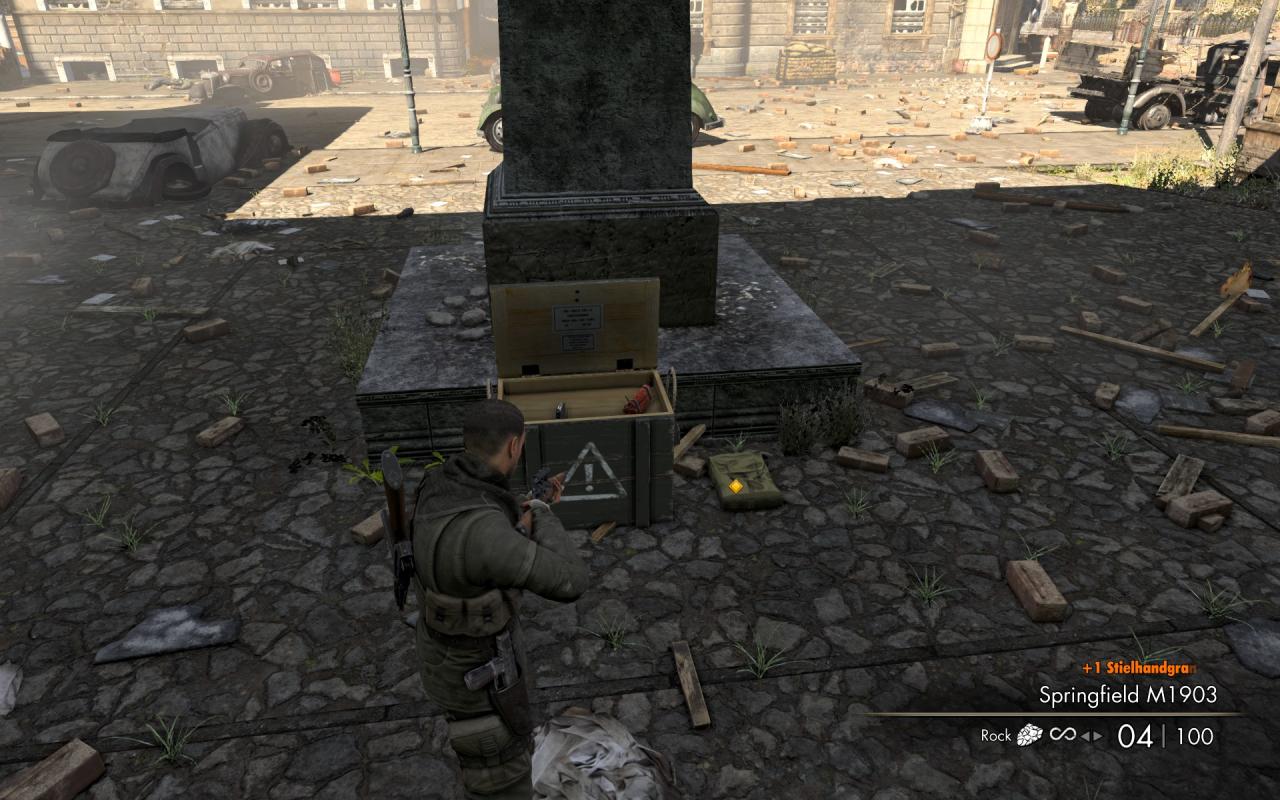 Once in position you will be alerted to the fact that that your target is on route in an armoured convoy. You have two options before your targets drives off out of sight and you fail the mission.

1. Shooting out the fuel tanks on the vehicles.
2. Taking out the explosives as the convoy passes by. Either one will guarantee success!

Tip: Use your aim assist to hone in on a specific target. Moving targets may prove to be a little trickier so make sure to time your shots carefully. 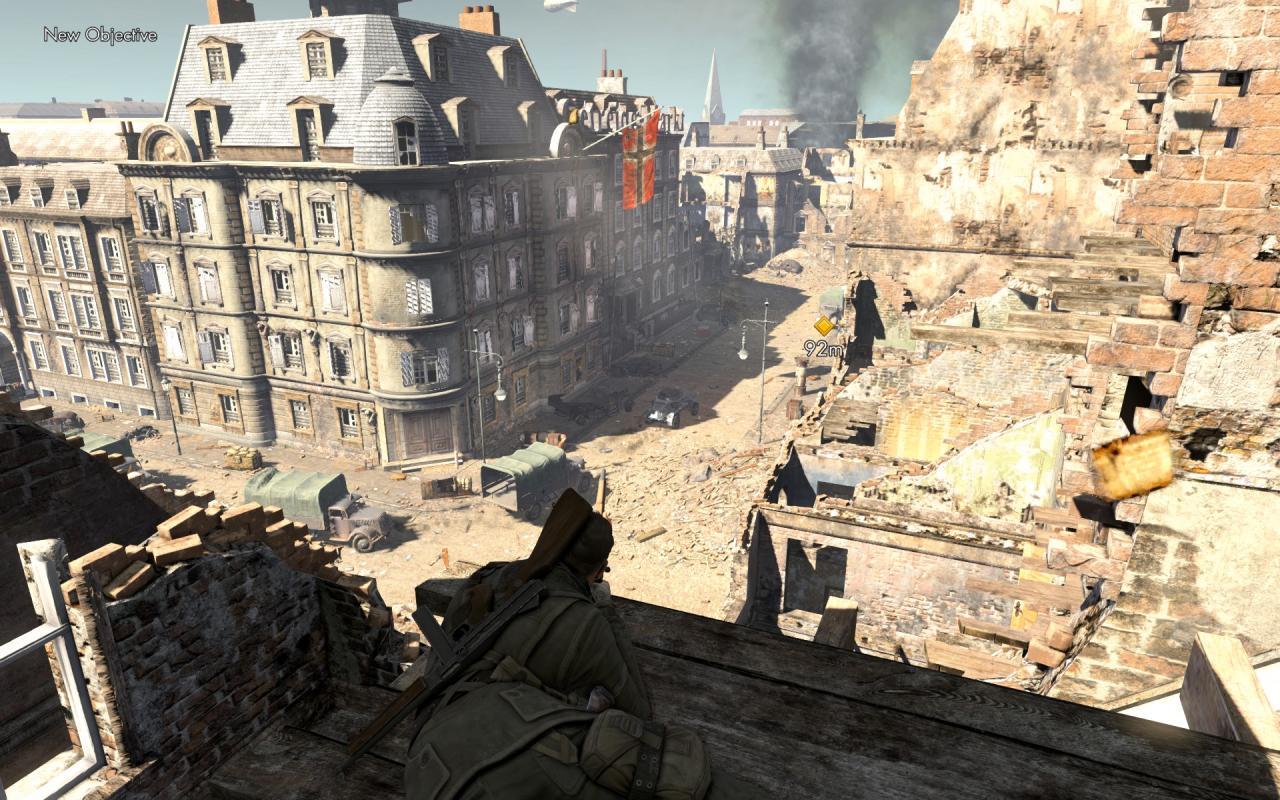 Once Kreidl has been dealt with, make your way back down to street level. Here you will meet resistance, so make sure to be adequately prepared for heavy gunfire. Take out any opposing soldiers between you and the last rally point in order to complete your objective.