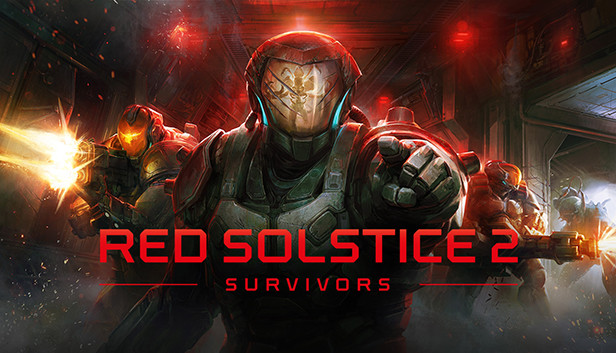 Black ops are your most powerfull asset in game, you can send up to 3 black ops in one region, and they will instantly drop infestation by 1 and start raising intel it’s values while preventing infestatino spread, this enables you to secure that region completely, they are worthy and their benefits stack!

Build outposts near eachother, so they share bonuses, they can completely secure regions and enable you to have almost 0 infestation there. Defend them or secure enough intel so you don’t have to defend them at all.

KEY: Ignore missions! Yes ignore them, and focus your war efforts where you will be effective, infestation cannot be stopped, only delayed!

P.S. If you go for terraformer mission, better come prepared.

So it will always be a losing battle in reducing… lowering Infection level. As In you lower it 1 point but it increases anyway… just less than it would have. By design, as it is a global threat you are fighting a losing war. So global infestation number is always ticking up.

That being said… 1 tactic i’ve been trying now in my second play through is…
– I’ve set up some outpost almost as a wall in a 5 regions so far with the intel pushed past 5. Based on what the dev posted, those are the chess rules and so they can’t be attacked. basically a safe zone that i’m slowly pushing and expanding.
– Part 2 of this plan is using my HQ as a mobile assault base…. Again based on the rules 5+ intell and you can assault sectors with high infestation and hit both the local and global infestation. You HQ jumps Intel to like 6 wherever it goes.

So to my rear of the globe is a batch of outpost locking off that area keep the intel above 4. And i’m pushing east with the HQ attacking and lowering as I go. I’m not that far in this play through but its been working so far.

That’s all we are sharing today in Red Solstice 2: Survivors How to Reduce Infestation Level Effectively, if you have anything to add, please feel free to leave a comment below, you can also read the original article here,  all the credits goes to the original author Bankoleva