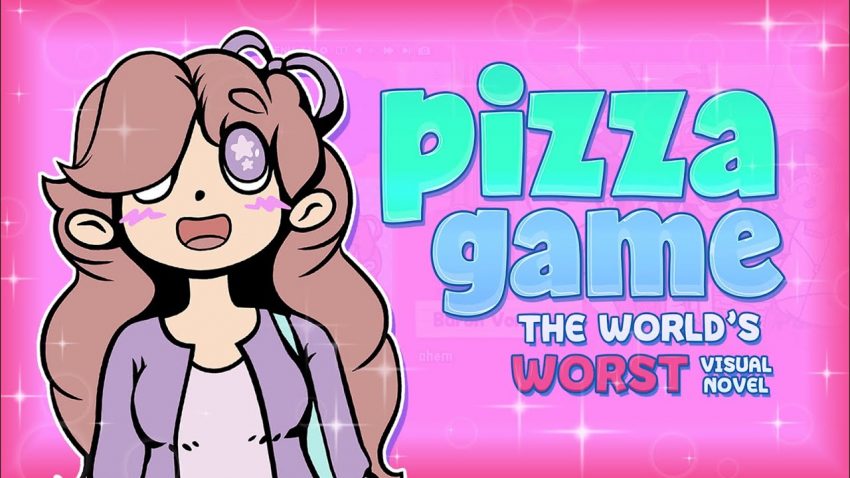 Want to know how to be one of the cool kids who have the second rarest achievement in the game? Cool. Here you go.

Scrapbooker, as you’d expect, needs you to fill in your scrapbook. What’s likely thrown most people off, though, is that you need to “update” some entries by taking specific pictures of characters at certain points.

characters who need a special photo are BOLD and brash

also spoilers ahead since some of the entries come from the secret route. i’ll put handy dandy lil’ spoiler text around those entries though, like I did just then