Mistover is a RPG game with expeditions for finding the key to survival. here is dungeon mechanics per zone guide.

Note: This guide is still work in progress. we will update later.

Special Tiles:
-Bush: You can’t see inside bush tiles, enemies can’t see you when you are in a bush tile.

New Traps:
-Forced Teleportation – Teleports you to elsewhere into the Dungeon

New Tiles:
-“Invisible” Enemies – Trap tiles in Cathedral Ruins are distorted transparent tiles, some of these have enemy sprites within you can see if you are careful. 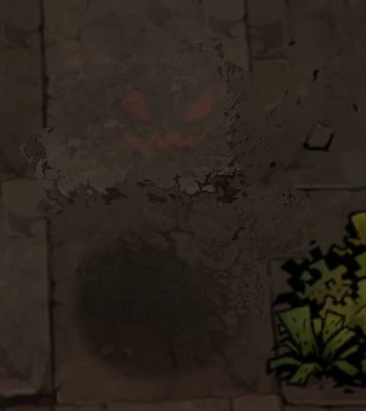 New Tiles:
Fog – Similar to a Bush, but you cannot see outside when you are in a Fog Tile. You also cannot access your map while in a Fog tile.

Random Enemy(ies) Spawn – Stepping on certain tiles will spawn 1-3 red enemies, but these will despawn after a few turns if you do not fight them. Not fighting them will still allow you to achieve 100% Completion, so Red just means if you choose to or are forced to fight them you will at least receive rewards.

Mimic Chests – Some brown chests will actually be enemies and not a chest. Since you have to try to open the chest to initiate the fight, you will always have initiative in these fights. In my experience only Brown chests have been Mimics, and since there will be enough keys in each generated dungeon to open all the chests, if you can see the entire map and count the brown chests versus the number of keys on the map, you can determine how many Mimics are on the map.