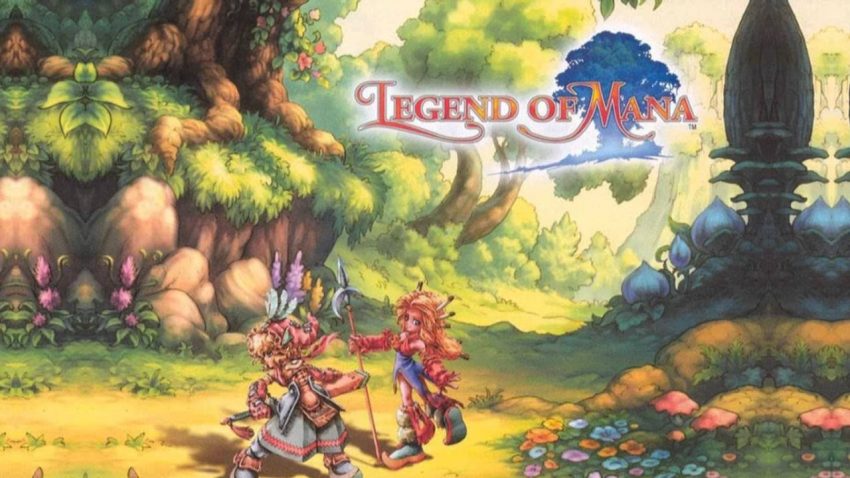 For Legend of Mana players, this guide is providing an online tempering utility to test out recipes before you actually use them in-game. An absolutely must-have tool.

There are 8 essences which all have an opposing element similar to a more complicated game of rock-paper-scissors. Wisp and Shade must be in balance at all times, or else opposing essences will be consumed in an attempt to boost the essence currently on the item.

Normally, recipes begin with getting the wanted essence Card on the coin then tempering-in Energy.

Different items have different energy values, but Glow Crystals are the most commonly used at 96 energy.

So an example recipe might go:
1 Wisp Silver
3 Glow Crystal

Further glow crystals will push the essence card off of the item and thus it is impossible to increase the essence level without an essence card on the item (except in the case of woods which already have the “wood” essence tainted within them: Dryad).

I hope this is helpful to anyone who reads it. Try out the online calculator, and it should make more sense.

That’s all we are sharing today in Legend of Mana Blacksmithing and Tempering Calculator, if you have anything to add, please feel free to leave a comment below, and we’ll see you soon.

1 thought on “Legend of Mana Blacksmithing and Tempering Calculator”