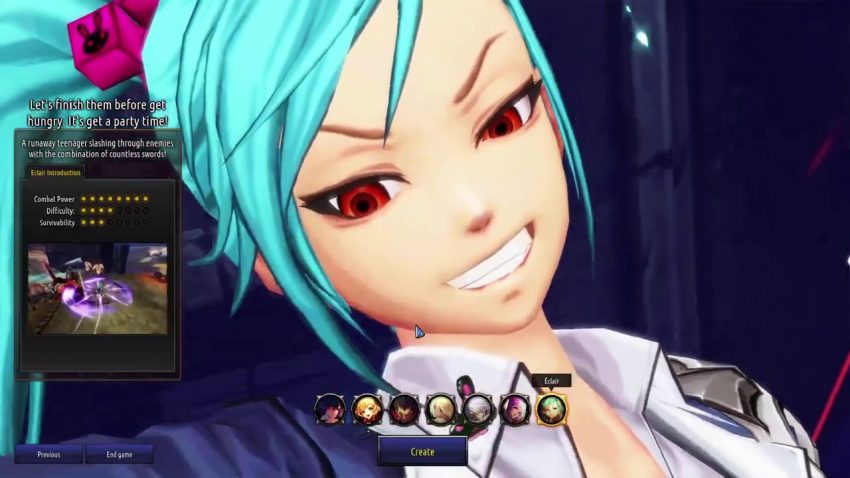 This guide is created for players just hitting level 70 and are wondering what they should do now that they hit the level cap, Not knowing where to go or what to do afterwards.

What to do after level 70

After you finish that, you’ll be running the other ones at 50k CP to try and get that up till you can do the chaos dungeons in the Dimension Erosion Tab for the Chaos. Dungeons which require 60k CP to boost your CP to 110k.

*All of these Dungeons are in Windy Highlands*

Now onto the Artifact, Catalapis, Talisman. This is why I told you to continue your supplementary quests, Doing these naturally will allow you to unlock NPC’s Such as Rubal.

Npc’s and Who uses what currency.

So there are 4 main NPC’s who use Stones as Currency at the moment for Kritika: Reboot

The First NPC is Rubal, He uses Green Stones for things like Artifacts, Catalapis, Enchantments for such items as well. He has the

Also on his Enchant Tab he sells items such as

The second NPC is Lilith Who uses Gold Stones and other Miscellaneous items Such as Pandora Cube Fragments I’m not going to get into much detail about the Fragments, But you receive them from opening up items such as Cash Shop Key Boxes, Like the Sealed Pandora Cube and Mystery Emblem Boxes.

The third NPC is The Gambler Scarufo Which uses the Blue Stones as Currency.

The fourth NPC is Pryer Who uses Red Stones as Currency.

Some other things you’ll want to do.

First and foremost once you can start getting your Imprints, You’ll want to go to the Portal and Choose the Cogwheel on the Bottom Right.

After you enter there, you’ll be able to do your Dailies for Soul Gems and your Imprints, You can also use the Blank Scrolls Which I talk about in the other section of my guide.

Tab and Equip that skill DMG %.