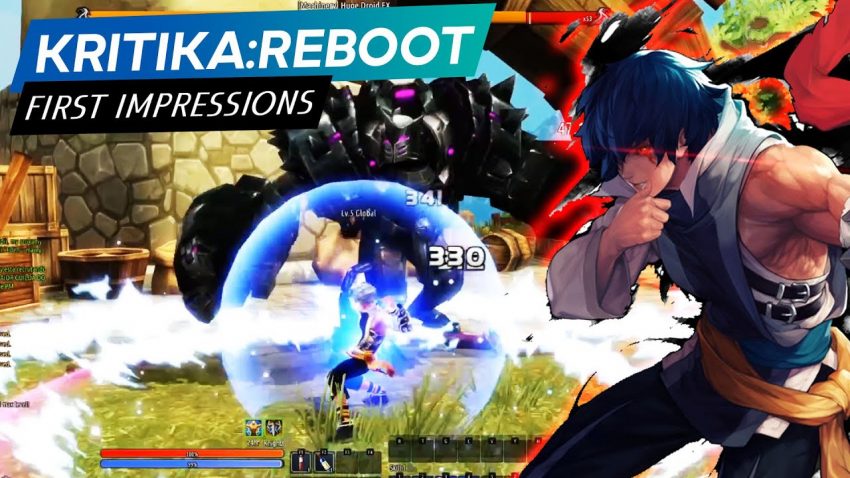 FAQ+List of technical issues and possible fixes.[Has 3 sections here]
You can use the comments bellow to ask people things or to answer. 🙂

Questions: Should I play this game? Is it worth? When should I start? Is it pay2win? How do I get food for my pet?

Prologue:
As you may realize you are asking for subjective opinions from people, while you have your own subjective view. What I mean by that is~ your tastes, needs, standards ect ect differ from others and while someone could tell you “Yeah it’s amazing, hop in!” you could be heavily disappointed afterwards for listening. For that reason, I will try to answer as objectively as I can.

Main answer:
The game is not cutting edge, it’s not something completely new that will blow you away-blow your mind away. It has some issues as all or most games have.

But simply put If you are looking for a free2play, flashy action combat game that “feels good to play” albeit it can sooner or later feel repetitive for you, hub/instance based(not open world), PvE/grind-farming focused(with pay2win elements like cosmetics giving stats or buying stuff for enhancing, which you won’t care about unless you are into PvP/competitive play and EVEN THEN the stats they give compared to end-game gear don’t make much of a difference, plus if you are more into PvE I don’t think that it matters whether you are doing raid dungeons to grind/farm or non raid dungeons to grind/farm, just the raids are more difficult, needing party and higher gear score), then this is the game for you and you should start as soon as possible because there are events and rewards that you are going to miss(such as exp boosts, cosmetics with stats, gear ect).

You can get ONE pet food per day, for free(which restores 22 blessing) by going to blacksmith NPC, crafting green crystal and then buying pet food, with the said green crystal from the NPC that appears in the dungeons after you clear them.
You can also get pet food by paying 50k gold/in-game currency, to the event NPC.

Last but not least, it’s highly recommended from me to come play this game with a friend/someone you know or to find a friend in game to play with~not only for the exp/loot benefits but as in my opinion all games feel much better when you play with company. If you are a lonewolf, then don’t worry, because aside from end-game raids, the other game content is very solo-able.

Questions: Will I have any technical problems? How do I fix them? I am stuck with a quest, what to do?

Some people can’t start the game or it crashes for them or it gives them some error. Some people experience “the game and/or launcher taking some time to start/launch” stuttering/fps drops in the game, others don’t have any problem at all. So yes you may encounter some technical problems but you won’t know until you try.

The sources of the stuttering has been found to be:
1-The game uses only 1 CPU core/does not support multi-threading. Which can be fixed later on with a patch from the developers-if they make one.
2-The game’s settings can come in conflict with graphics card’s settings.

If you are stuck with the quest:
Make sure that you have spoken to ALL the NPCs that you need to in town(NPCs that have gold/yellow/purple exclamation marks aka ! , and gold/yellow/purple question marks aka ? , above their heads), make sure that you do the dungeon in the difficulty that the quest asks you to do it in(to make things easy, doing a dungeon in master or hell difficulty will suffice for any/all quests that you may have for the said dungeon) aside from that, when you are in a dungeon you will see that it has gold question marks on the areas that you must either kill monsters, destroy objects around in that area and/or pick up the drops from said monsters or objects that you broke. Make sure to press L button and see what exactly the quest is asking you to do.

I’ve noticed that not all classes/characters start from the same area and that they don’t have the exact same quests always.

If you still have some problems with quests, I suppose you could try repairing/verifying game files and if that doesn’t work either, then probably submit help ticket to the company/publisher/developers?(I don’t know if that’s possible)

“Fun” is kinda subjective too. The game itself when you choose a class/create a character, shows you information about the said class/character on the left side. Even the next/advancement classes of that class. With an explanation-description and a graph of what they “shine” on and what they don’t. You could also look up videos of each class gameplay on youtube.

Gear score also is a big factor on your damage output.

If for some reason the above is not enough for you and you want to more or less “go above and beyond”:

A person on the internet says that the “official” PvE God and A tier list are the following:

For PvP, same? I don’t know. But it’s a common knowledge that usually good PvP classes are ones with high damage and crowd control. Of course combos as well-if you can land them combos 😀