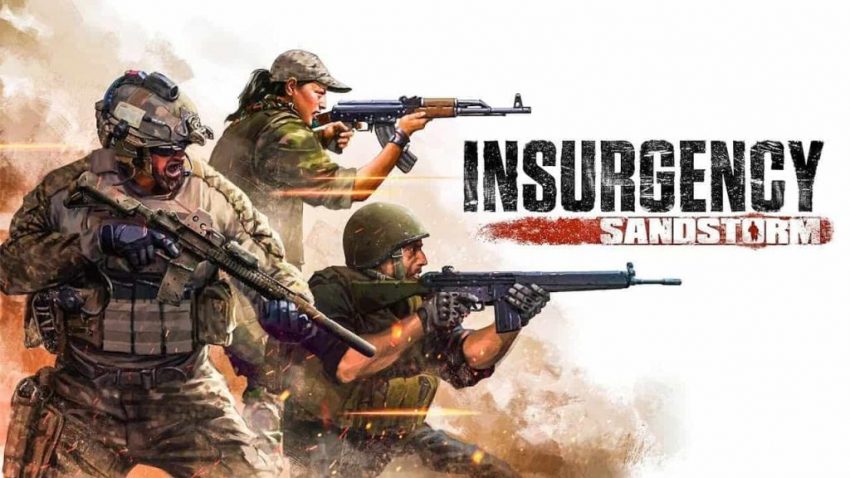 But they never told you on how to use them properly.

Before we go in-depth on how to actually use smoke, we need to understand how they work:

So what does this means?

It simply means that you would want to smoke in a way that:

It blocks the enemy’s vision.
Pretty obvious what the smoke should effectively do.

You do not make yourself walk through the path of the smoke.
Similar to the point above this, just that you want to make sure that you are not the one who is forced to move through the smoke.

With those points covered, it should be a little bit more obvious on the way you should use the smoke.
There are a few tactics to smoking against opponents, few of which are:
Smoking against campers directly 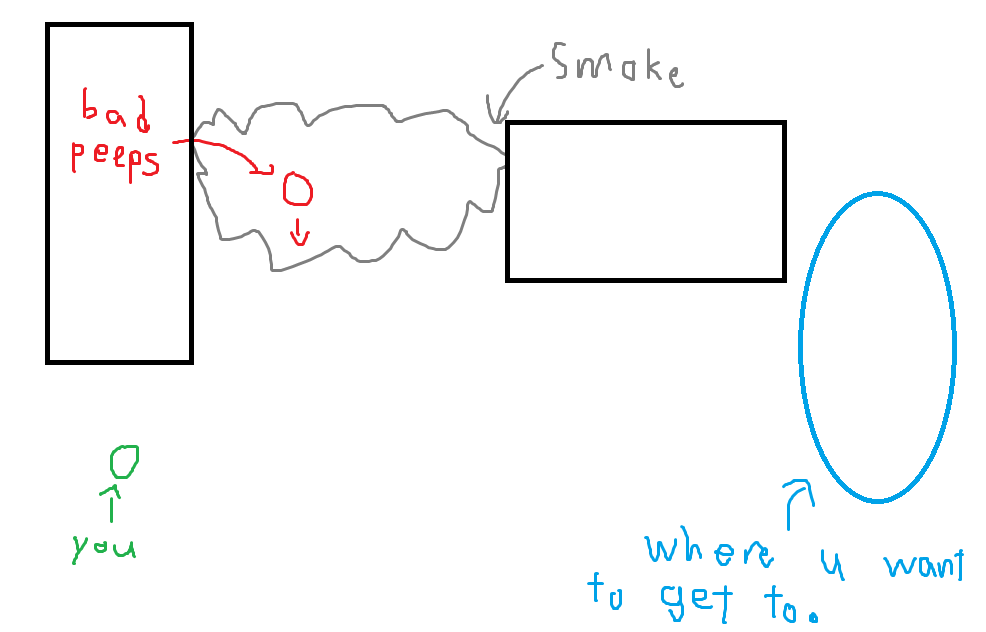 By doing so, you:

Then again, there is a few downsides:

This makes the smoking tactic mostly good against snipers/campers who are further away, since they have less capability in rushing you from the spot.
(Tip: Use smoke launcher if they are further away. Also, smoking windows is also an option) 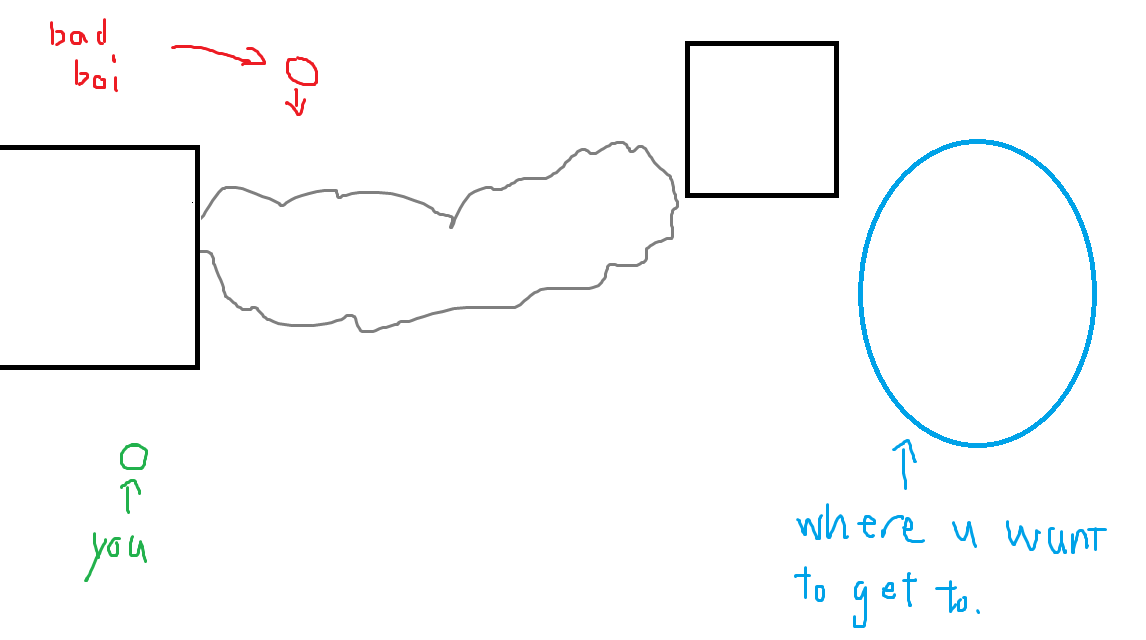 By doing this, you:

Good and the safest smoking tactic you can stick with. Very good specially in open areas where you have a large area you should cover with smoke. 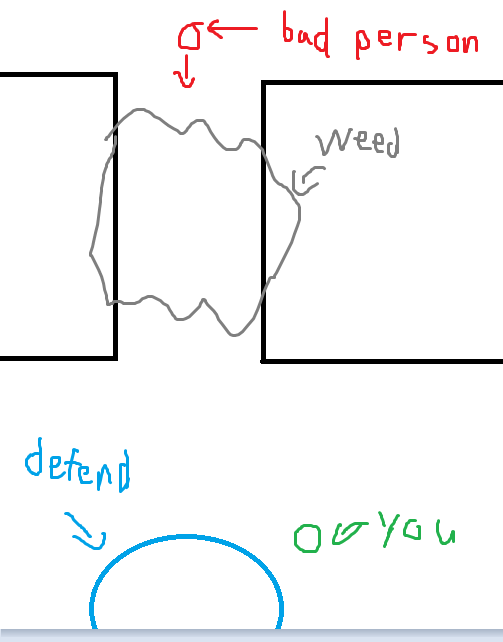 A way to smoke if you are defending a location from a tight corridor. But the downsides are the ones you really should consider before doing so.

A few bad examples of smoking, which you should avoid doing.
Smoking your way to the point 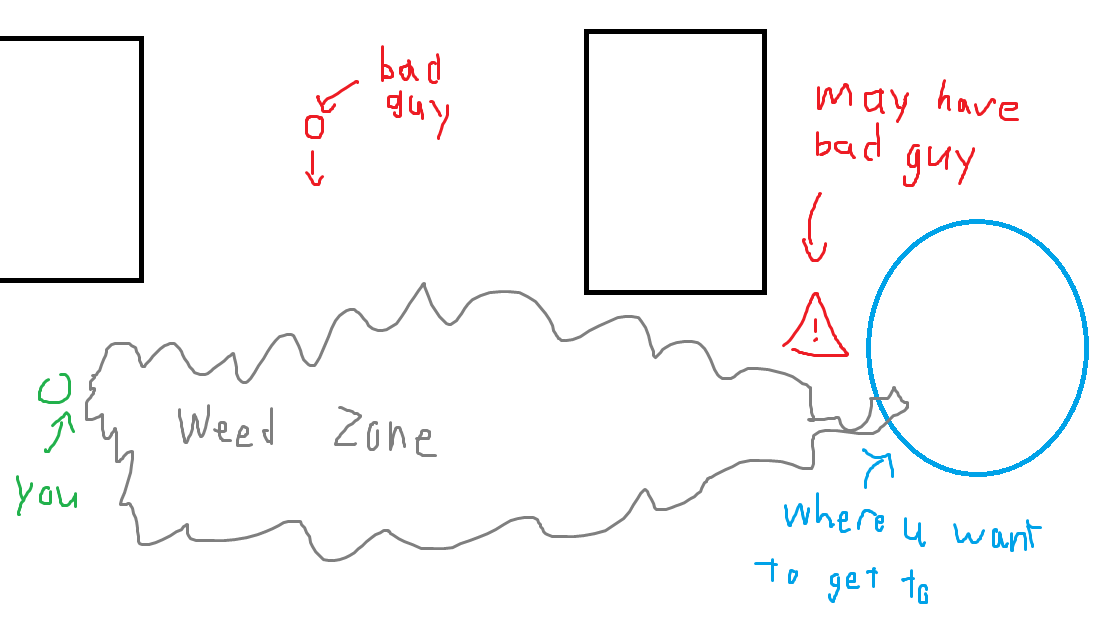 Although you are effectively blocking the desired enemy’s vision to you, you need to consider that there might be enemies watching when you leave the smoke.

But my team smoked it in this fashion!
Then you have a few options:

I often see people randomly throwing smoke over buildings/rocks/etc.
No one knows where it is going, but I rather smoke in a way which I know it will be useful, rather than praying that it will end up being useful.

Unless you are smoking a tight corridor to give yourself a gun-fight advantage, you really have no reason to smoke as a defender.
(Tip: Bring flame thing or grenade.)

Smoke is an explosive bait

What the header suggests. Some experts normally suggests waiting for the first few explosives get thrown first before moving.
Honestly, most people tend to throw their explosives at the smoke. So the closer you throw the smoke to the enemy, the less of a chance you would have to worry about this issue.

It does work.
But the bots can detect if you are too close to them, or when the smoke is disappearing, so keep that in mind.

Smoke is just a way to delay problems, not to remove them.

Remember that smoke simply renders the enemy ineffective temporarily, it does not kill them or remove them from the game.

Finally, this guide is just here to teach you how to use a smoke effectively if you decide to bring one or so-happen to get one.

Remember that other form of grenades/weapons exists. Just because a camper is somewhere around the corner, doesn’t mean a smoke MUST be used.

Also, feel free to put dislikes and constructive criticism if you think this guide is bad.

Written by A Soviet Loli