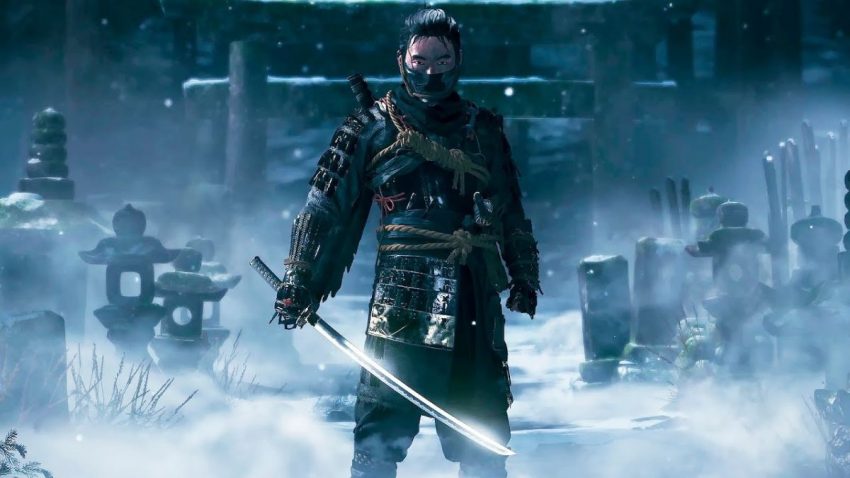 If you play Ghost of Tsushima and want know how to find or where is the fox den in the game, this guide will how to find them and give you some location we’ve found, let’s check it out.

If you are looking for Fox Den, the first thing you should try to search for the yellows trees is in the first two regions (Izuhara &Toyotama), or distinctive red trees in the third area (snowy Kamiagata). And you’ll find a fox that guide you to the Shrines.

There are some Fox Den Locations

READ:  Ghost of Tsushima How to Sheath Sword Manually

That’s all we are sharing today in Ghost of Tsushima How to Find Fox Den Locations, if there are anything you want to add please feel free to leave a comment below and we’ll see you soon.