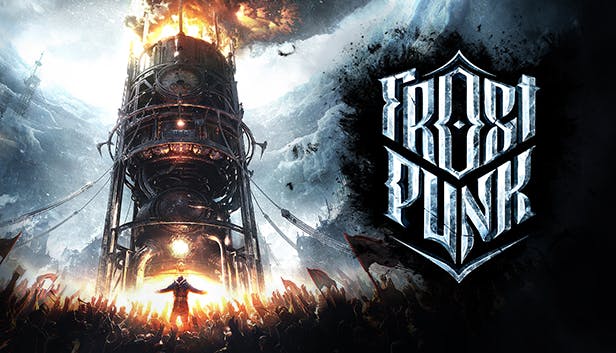 This guide aims to teach how to trigger the hidden achievements in the game. Any suggestions will be added to the guide.

Deal with the Londoners’ graffiti peacefully

Order
Get Guard Towers. Keep your hope low and your discontent lower to trigger graffiti events. Ask Guards to clean it up. Repeat. Keep repeating until your cleaners get attacked right after they go to clean the graffiti and THEN choose the top option to send guards to keep watch over the streets.

After a little while you’ll get another event where villagers voice their agreement with your decision and that’s when the achievement will pop.

Faith
Go ahead and react to every grafitti by letting a priest calm the people. When he is assaulted, always choose to pray for him. When there are no Londerns left, you’ll get the achievement.
(Faith Keepers not necessary)

Everybody Lived for Once

If you have trouble with this, just set the game at Easy difficulty. And choose laws that increase production like Soup and Extended Shift.

Finish the New Home scenario without crossing the line
It is possible to get “we didn’t cross the line” in the end scene and not get this achievement.

Premise
This achievement require a several restriction in your actions. Which the most part affects: Laws, Reaction to Events and Promises.

IMPORTANT
In the end, Golden Path has many variables through it. And it needs more testing. For now every rules marked by this * means that it is possibly wrong. Any tested experience is welcome.

My Turn to Speak

Let the Londoners speak and have the last word

Deal with the Londoners’ thievery peacefully

New Home
You get this achievement during the thievery events when you take the option “Let him go, he’s not the Murderer” after a successful investigation. This option is only available if a guard was murdered before. Therefore you always need to send out your guards when something happen in your city to maximise the probability of a deadly incident. Don’t beat thieves or send them in prison.

Please, Sir, I Want Some More

The Arks
New Manchester is to the east in The Arks. You need to complete the “Autonomous city” quest before day 12. One day after completion of the quest, an event occurs where a man is running towards your city. Have a scout (or an Automaton scout) with fully upgraded speed ready at your city and send them to intercept the man, and New Manchester will be revealed once he arrives.

Tips
Rush the Beacon from the start.
Then rush the quest Autonomous city.
Try to increase your Scouts Speed. (50% at least)

New Home and The Arks
Once you have an automaton, you will eventually be approached by an engineer who wants to study them. Accept his request and all subsequent requests. Keep a Steam Core to complete it.

If you enacted Radical treatment, you will eventually be approached by an engineer who wants to try something. Accept their request and all subsequent requests.

A fast way to trigger this event, is to start a new playthrough in The Fall of Winterhome .

Finish the Refugees scenario, accepting all the lords and resolving the class conflict.

Find the unknown ship in Frostland
READ:  Frostpunk On the Edge All Settlement Upgrades in One Run

The Refugees
You will find it exploring the east side of the map.
Increase your Scouts Reseaches. (Speed, Cap)

All children on board

Finish the Fall of Winterhome Scenario, sending all children to Dreadnought.

At the start of the Exodus mission, send 50 childrens 2 times.

Finish the Fall of Winterhome scenario, fully upgrading the Dreadnought and filling it with people.

Start the game on Easy, and remember to gather as much Steel as you can.
Don’t send the Automaton guarding the bridge, so you can use the Iron Mine as next landmark.
Outpost Speed is a must.
You will find Stem Cores in the Frostland, remember to save first. 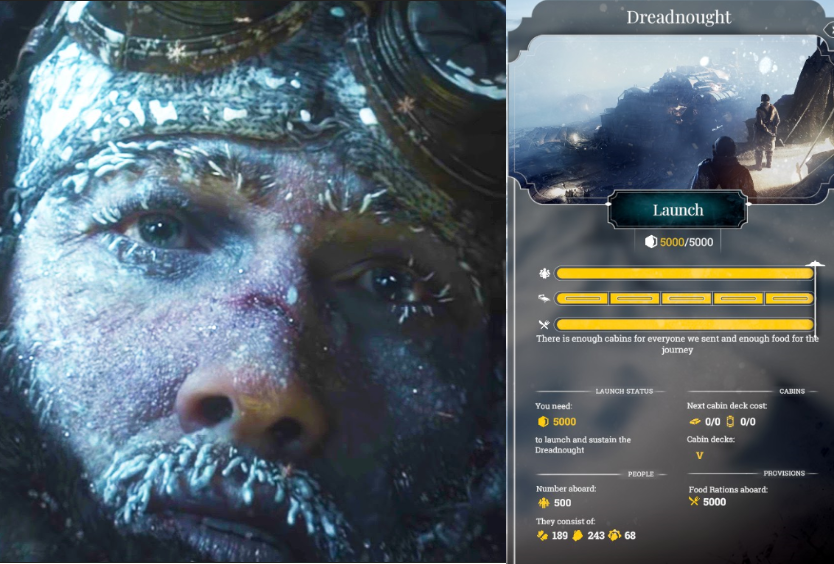