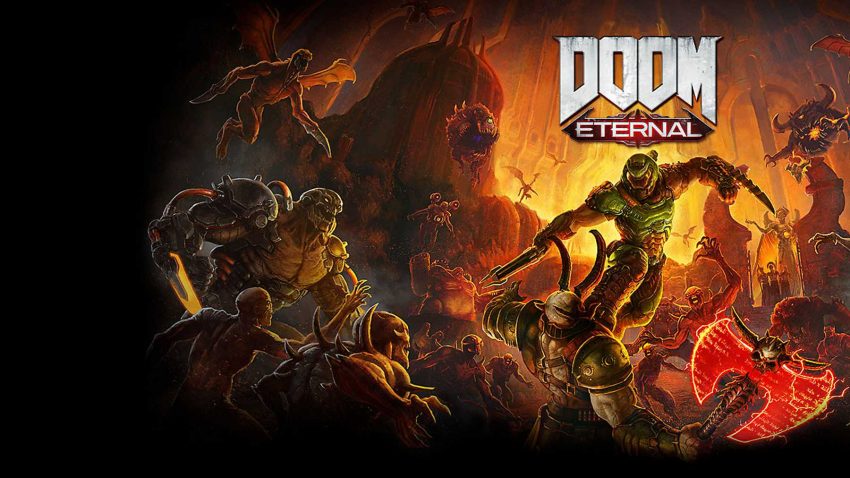 The Marauder is one of DOOM Eternal’s most difficult enemies to fight against. His combat style is completely different to any other demon in the game and has been the cause of many players’ frustration. Here’s how to make him trivial. Here is a simple guide on how to quickly and efficiently deal with Marauders.

The Dos and Don’ts

First, kill any demons with the exception of Fodder demons; this will make your job much easier. Make sure you have either the SSG or Ballista out at all times (The Rocket Launcher can be used too, but splash damage can hurt you so be careful). Keep to about mid-range from the Marauder, if he gets within shotgunning range, dash away; if he’s too far, let him come to you. Use Frag Grenades or your gun to kill his dog if he spawns it. At mid-range the Marauder’s eyes will flash green and make a loud audio cue to do his melee attack. Once he does this use your SSG or Ballista to stagger him and quick switch between them using Z and X to get addition shots in; if you’re fast enough, you can score about 3 hits on him. When the Marauder’s stagger ends, return to mid-range and rinse and repeat until he dies. If during this process you run low on shells or energy cells, Chainsaw a Fodder demon to replenish them. You can use the Remote Detonation mod for the Rocket Launcher and Frag Grenades to stagger the Marauder at any time if they explode behind him, but I’ve found that this method is somewhat inconsistent. BFG tendrils can damage him, but this method happens so rarely its not worth wasting precious Argent Energy.
Video Guide