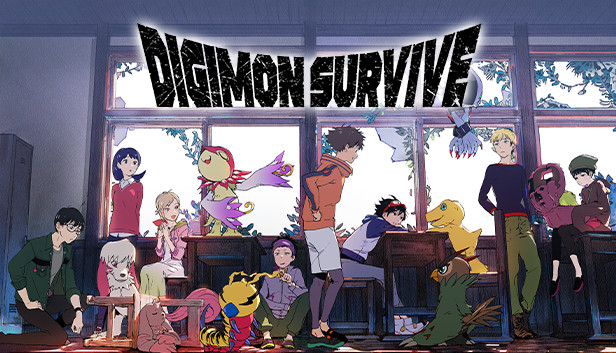 For Digimon Survive players who are using a unsupported controllers, this guide will show you how to fix missing or wrong prompts, and more.

I’ve made a mod[gamebanana.com] that improves the game’s support for gamepads/controllers of all brands.

That’s it. The mod will be active whenever you launch the game.

The plugin records your gamepad configuration in the file BepInEx\LogOutput.log in the game’s folder. If you are still having problems, show me the contents of this file and I’ll see if I can help.

If this plugin has helped you with the Steam Deck or with a controller that previously didn’t work, tell everyone in the comments here or on GameBanana![gamebanana.com] And personally I’m curious to see the contents of your BepInEx\LogOutput.log file as well.