In CRISIS CORE –FINAL FANTASY VII– REUNION, materia Fusion allows Zack to fuse two Materia together to form a new Materia piece. Later in the game, the player can earn the ability to include items in the fusion as well to give the new Materia enhanced stat bonuses. Many rare Materia can only be acquired through Materia Fusion.

When fusing materia, there are many possibilities depending on the type of each materia piece, and if it is mastered.

There are a few general guidelines:

Obtaining the Item Fusion Tome by completing mission 7-2-1 allows the player to combine items with the fusion, augmenting the resulting stat bonus. The stat boost of the resulting materia can be changed depending on the type and number of items used.

READ:  CRISIS CORE –FINAL FANTASY VII– REUNION How to Beat Minerva before Getting the Buster Sword 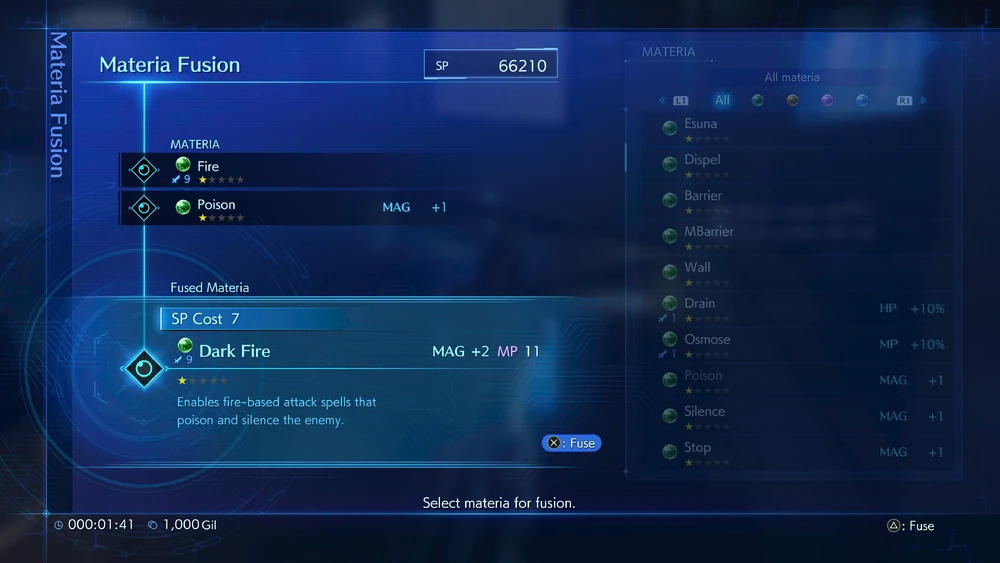 Fusing materia can be used to give Materia excellent stat boosts. ATK, VIT, MAG, SPR, and LUK max out at increases of +100 on a single materia piece, while HP, AP, and MP max out at +999% per materia piece. When fusing two materia, the equation for the stat boost on the resulting materia is as follows, where X is the higher stat boost between the two materia and Y is the lower
value:X + Y(1/2) = Boost

If items are used in the fusion, regardless of what boost the items give, the resulting boost will be higher than it would normally. If the boost that would be granted by the items is higher than the boost of the two base materia, the resulting materia piece’s boost is changed to that of the items. The base rules on which value is higher between the two materia as explained above still apply.

Fire (LUK+4) + Fire (SPR+6) = Fire (SPR+8)
In the event the two materia had a +% boost and a +# boost, 10% = 1 for purposes of determining which stat boost is higher and thus what stat boost the new materia will have. The above rules all still apply if items are used in such cases.

The player must choose two materia to fuse, and the type and number of an item to include in the fusion (the player can also choose to include no items). When the player selects the fuse command, a cost estimate will be given, showing what the product will be, what stat boost it will have, and how many Soldier Points the fusion will cost in factors of both of the materia used to fuse the desired result, and the amounts of items that are to be used in giving that materia its statistic bonus (the player cannot fuse materia if they do not have enough SP). The player may then either cancel the fusion, or confirm it to complete the process and acquire their new materia.

Materia grades
Materia in bold/italic are the base grade of that particular Materia. 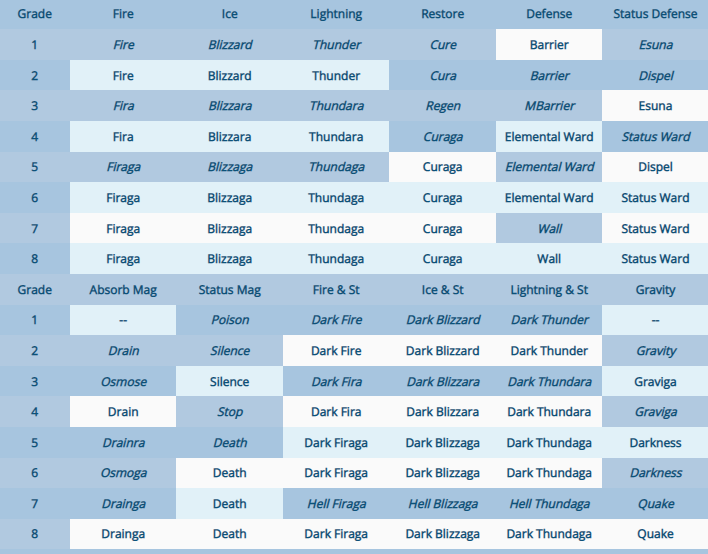 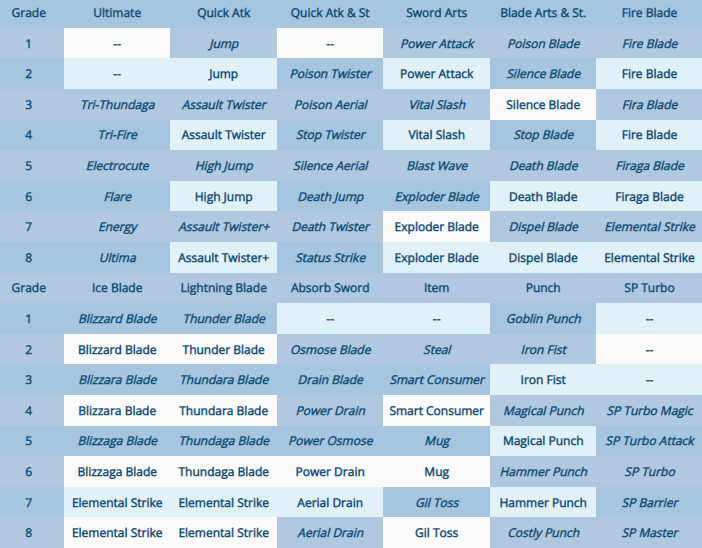 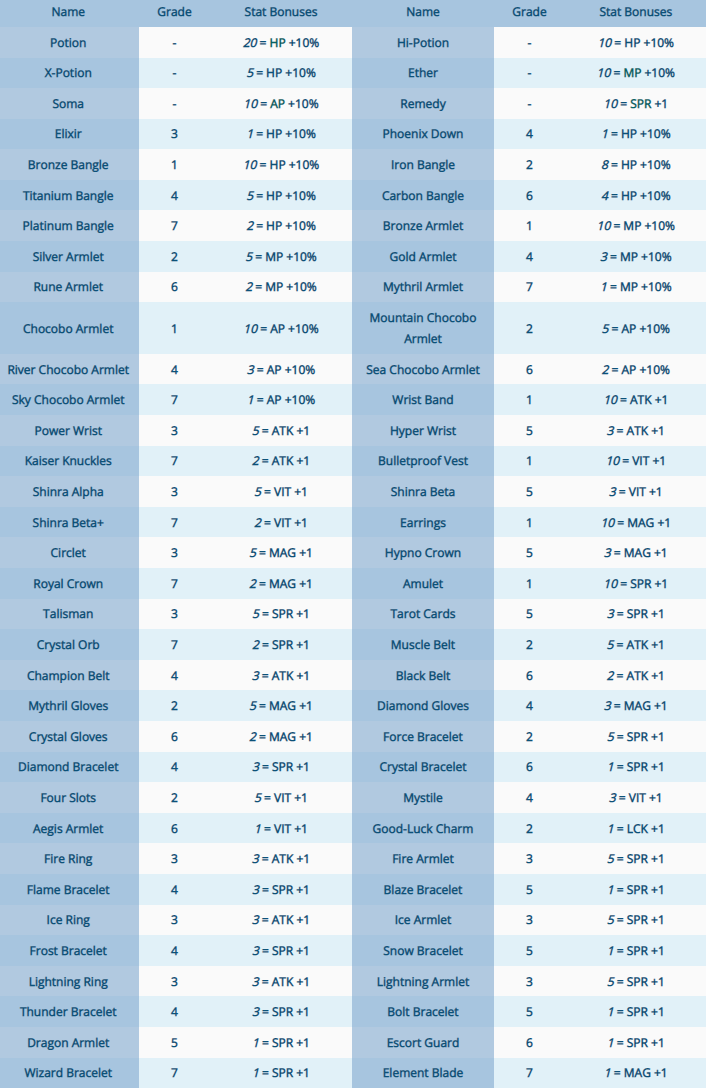 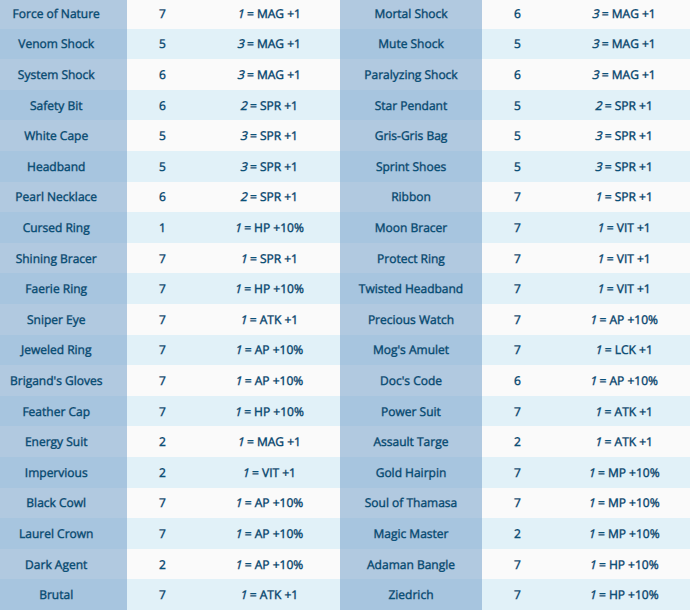 Etymology
Materia means “matter” or “substance” in Latin, Spanish, and Italian; it also means “subject” in Italian and Spanish, and is the ascendant of Portuguese “Matéria”. 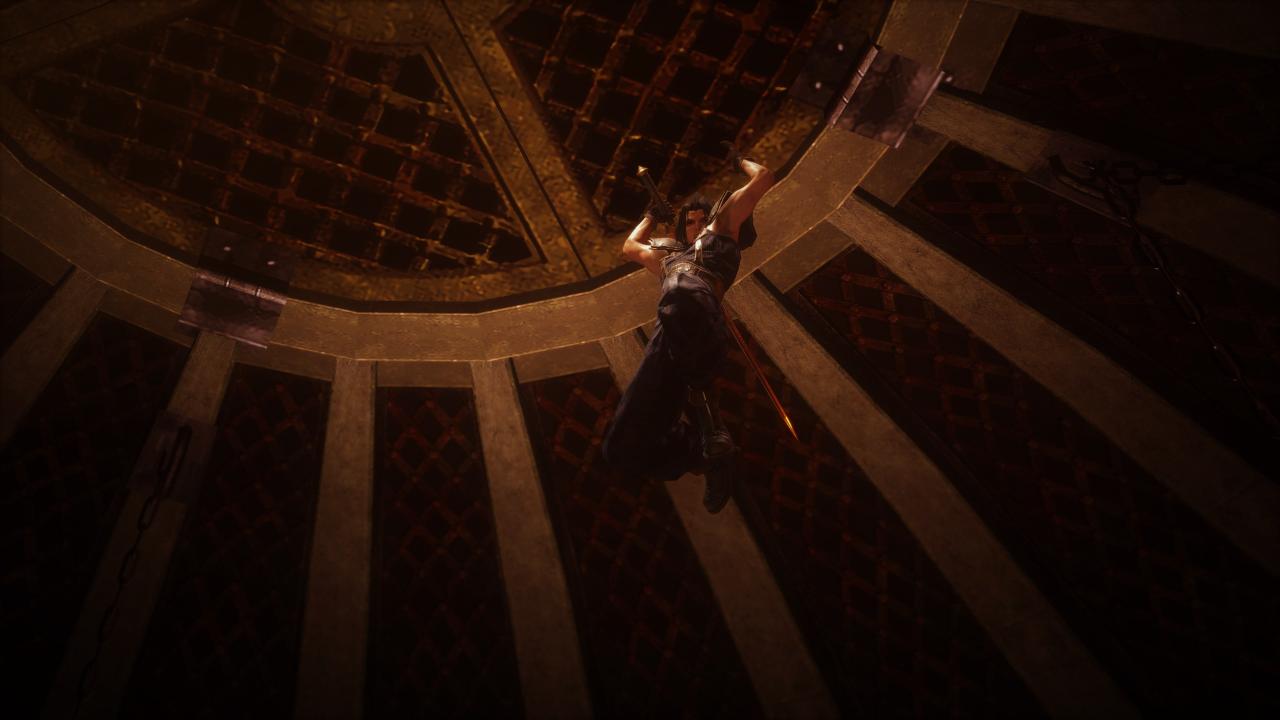 That’s all we are sharing today in CRISIS CORE –FINAL FANTASY VII– REUNION Materia Fusion Guide, if you have anything to add, please feel free to leave a comment below, you can also read the original article here, all the credits goes to the original author Tsukemonø