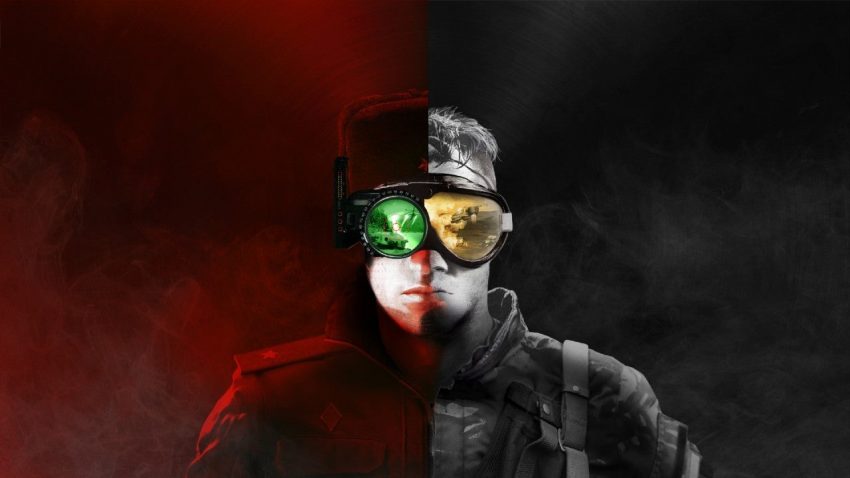 If you play Command & Conquer Remastered Collection and want to know which tank is the best tank, this guide will provide all tanks data, let’s check it out.

These are the raw statistics for the Light, Medium, Heavy and Mammoth Tank, taken from the game files and calculated according to the country-specific bonuses (see below). I have included the unit price, the attack strength, weapon cooldown, damage per frame, hitpoints, speed, attack range and sight range. I did not list unit build time because it correlates with the price anyway and I didn’t want it to be counted twice. 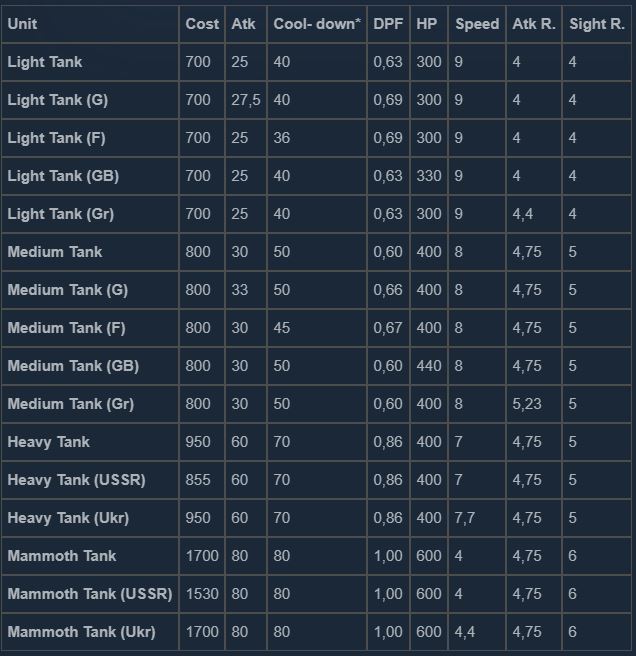 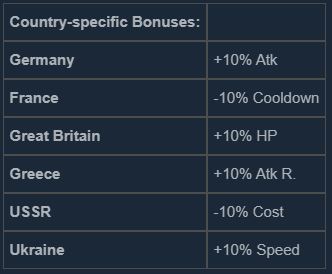 As a next step, I have calculated a score value based on all performance parameters (see below for the formula). The score shows the aggregated power of the unit. The efficiency value finally takes the unit price into account. 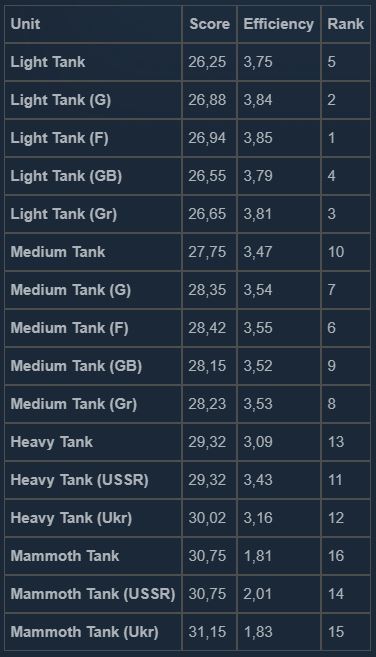 Now, what can be said about these results?

WARNING: These results should be taken with a grain of salt for a number of reasons:

That’s all we are sharing today in Command & Conquer™ Remastered Collection All Tanks Data (Red Alert Tank Breakdown), if there are anything you want to add please feel free to leave a comment below and we’ll see you soon.