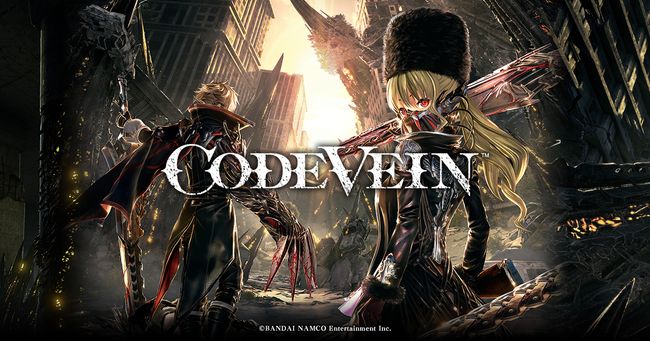 These are a couple things I’ve found while playing that would have helped me incredibly had I known early on. Obviously, I don’t know everything about the game yet but I will edit things in as I grow aware of them. 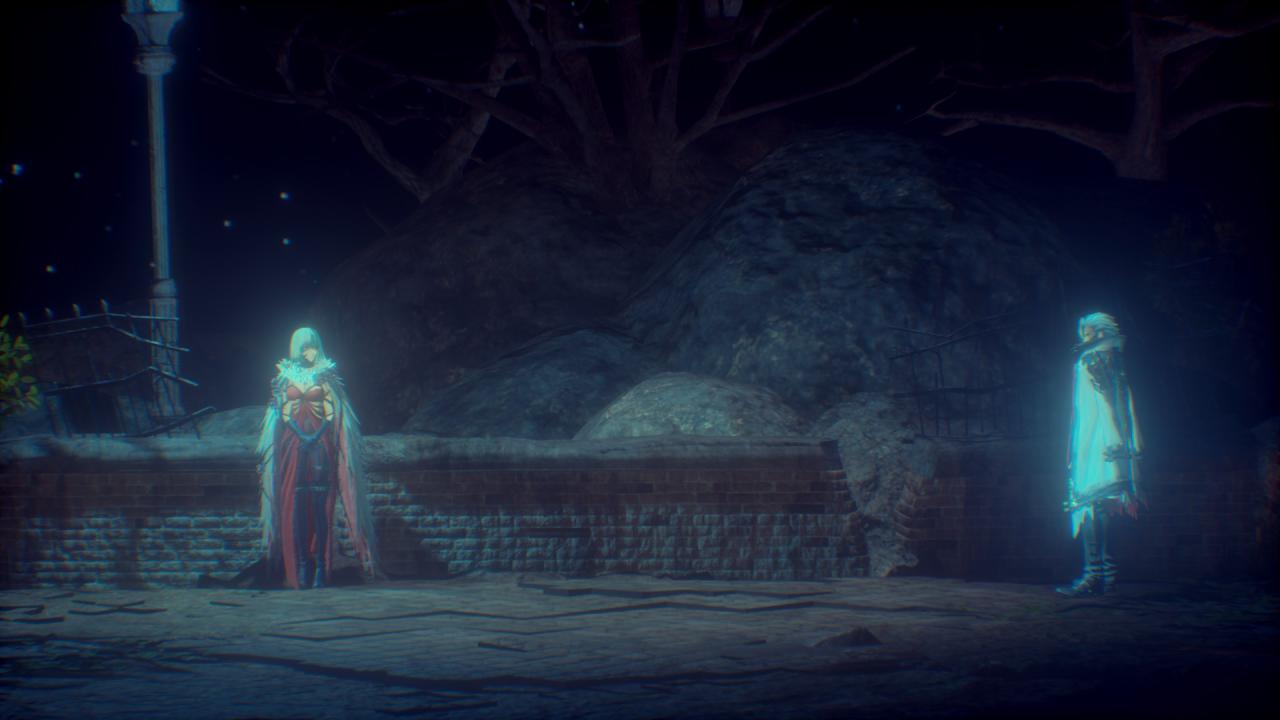 Warning: This guide may include some minor spoilers about the game’s progress or length, and here we go~

「Point 1」 When you start to see Io standing before a boss fight (From Cathedral onwards), there are two options: One is to gain every memory fragment of that boss character and turn it into Io in order to get the character’s Blood Art (Blood Code?). After you beat the boss, you can interact with the character’s petrified body to restore their memory, getting you their respective blood art.

The other is to beat the boss without turning in all the memories and getting the Queen’s Blood Art for that boss. This way, you will not be able to interact, and you will have to end the memory by going through the gate.

If there’s a certain Blood Art/Character you like that you achieve by defeating the associated boss (for me, it was Eva), I suggest you find all the memories beforehand. If you go into NG+, you can get the other one. This way, you can get both.

The Blood Codes and their respective queen variants:

I have not yet confirmed their names in EN. (Sorry.. )

「Point 2」 Blood Arts and the Memory Fragments (I believe they’re called “Vestiges” in EN), do carry over to NG+. However, the depth maps do not. The materials (Iron, Steel, Chitin, Tungsten) also do not reset, so you probably want to max out any of your weapons before going onto NG+.

「Point 4」 Try not to over-level yourself too much. Although this is unconfirmed, it might cause you to master your skills slower once you hit the level cap for the area. If you care at all about mastering skills for different setups, don’t spend all your Haze (Ichor) into levels.

「Point 5」 By doing depth maps, you will get a permanent Blood Art unlock once per map. Use them, and they will be added to your arsenal.

Most commonly: You have to enter the Onsen at the beginning and view the story to make Louis stop telling you to “rest” and actually progress. (There’s more, but this seems to be the most common cause of people getting stuck).

“Investigate the City Ruins” go to the street from down the ladder where two dogs attack you. You will see some slave “Losts” following the leader “Lost” followed by another “Lost”. Go left until you come across a giant hole with a ladder. Parkour down. You will reach the Annoying Swamp Area from DS3 Water Area with a beautiful area boss ‘waifu’.

“Investigate the City Ruins, part 2”. teleport to the park. Go towards the three Losts sitting down. There’s a ladder to the right BEFORE you reach their aggro range. Go down, and you’ll see a goddess statue along with a ladder that isn’t down. Go up real close to the statue and investigate it. You will reach a maze that takes a ridiculous time to navigate the beautiful cathedral area.

“Finding Eva” you might remember coming across an area with purple rocks that lead down with a bunch of ladders, and put it off thinking it wasn’t leading to the snow mountain. You were right. Now you go down, and get to the next area, the abyss the… caves.

Tips for some Bosses I had trouble with:

Butterfly: When she uses charge attack, dodge into where she will move to. You will dodge both the stun and be able to hit her multiple times.

Poledancer: After she pole-dances, she often slide-tackles you then spins around in a gigamassive AoE. Do not get hit by this move. You will likely not make it, and even if you do you’re slowed so much it feels like you got hit by a ZA WARUDO

Ninja Samurai: Don’t bother healing, don’t bother casting. He will dash to you from the other side within a blink and murder you while you shout desperately at your companion. Just try to stagger him, and just brutally beat him with everything you’ve got. He’s quite squishy.

Flamethrower Fatman & Ice Witch duo: Kill Ice Witch first, then the other. I used a combination of Fire Resin Weapon buff Blood art & Ice Protection Blood art to quickly deal with her, then finish off Fatman. Fatman by himself is a joke. Your companion will likely fall, revive them until you are close enough to finishing it by yourself, as you will likely have to do so.

Evil Scientist Laughing Maniac: When he surrounds you with four orbs in his second phase, you can dodge the explosions by knowing their timings: They will explode twice, two per explosion. You will see an animation of the orbs “combining” briefly before bakuretsu. Dodge.