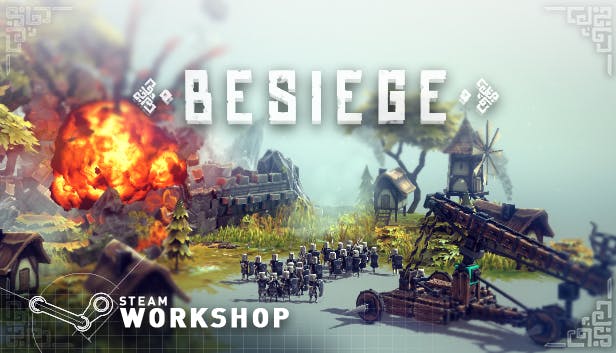 This is a guide I made to help any players who are having trouble with the campaign. I am aware many guides like this one exist and I made this for fun. 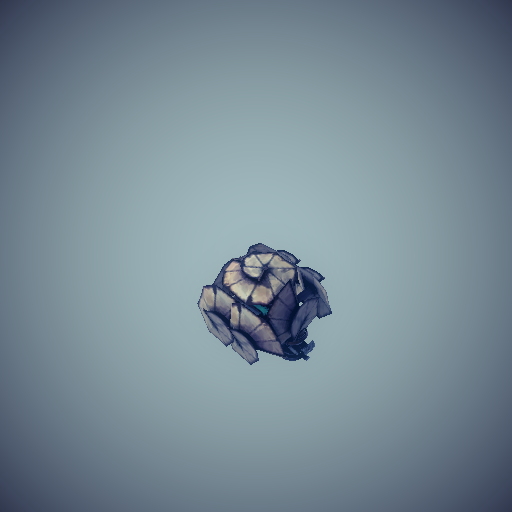 This is the machine you’ll use most. While it can beat most of the levels, some levels are easier to beat with other creations I’ve posted here.

Most of the zones are fairly easy. Just bomb the targets and you should be good. If a beating a zone requires anything more complicated than destroying stuff, you can find instructions for the zone below.

For zone 3 just fly to the goal and for zone 6, push the iron ore to the goal.

For zone 19 you have 3 options. One, fly just far enough from the ground so you don’t get blown up by the highland cow bombs but still low enough to touch the goal. Two you can lure the highland cows into objects so they commit suicide. Three you can get a group of highland cows under you and bomb them.

For zone 21, do the same thing as in zone 12 to grab the crystal. Next fly down to the ground but make sure to keep the crystal upright unless you want the machine to explode. At this point you can use the crystal’s low friction by sliding to the goal. If your having trouble moving the crystal on the ground or you accidentally knocked the crystal off of the tower, detach the crystal then push it to the goal instead.

READ:  Besiege: How to Build a Flying Machine

For zone 24, you can lure the patrol into the tents and have the patrol destroy their own tents. Just make sure to bomb the tents located on the hills.

For zone 26, do the same thing as in zone 12 but make sure to turn 90° to the right or left before you grab it. Next, just use a combination of forwards, backwards and upwards movement to crank the “odd contraption”.

For zone 30, do the same thing as in zone 21 except this time the object your supposed to “steal” is actually light enough for you to be able to carry it and not have to drag it along the ground. Because of this you have 4 options with the 1st 3 options being listed already in zone 21 and the 4th option is grab and fly the giant’s sword to the goal.

For zone 31, do the same thing as in zone 12 except this time you have to get the lid off first so do that.

For zone 32, land softly on one of the 2 switches and drop one of your bombs. Do the same with the other switch. If your bombs didn’t roll off the switches, you should just need to bomb the “venerated heart”.

READ:  Besiege: How to Create the Catapult Arm

Fore zone 34, bomb the clock tower and that should be enough to beat the level.

For zone 39, do the same as in zone 12 except with 3 pieces of gold and to get to the gold, bomb the rocks. 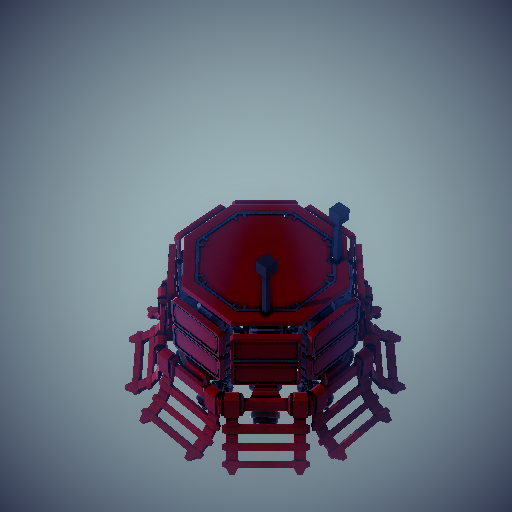 Octobot
A Workshop Item for Besiege
By: t3chn1k
An incredibly effective plow. Perfect for large groups of people and can move in 8 directions. Also has water cannons to make it semi fire-proof. Just beware; slopes. Supposed to kind of resemble an octopus.

This is the machine you will be using to destroy valfross warriors and crops.

For both, the warrior’s weapons can’t hurt you since the octobot is made of mostly metal with the only exception being the flying blocks that aren’t exposed to the warriors so you can just plow through the warriors and crops. 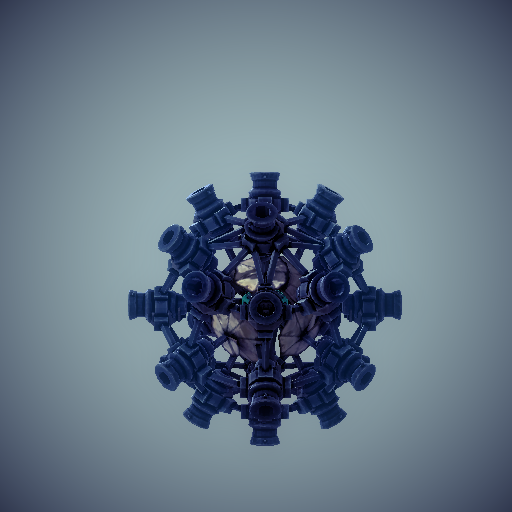 Icosikaihexa Directional Cannons
A Workshop Item for Besiege
By: t3chn1k
The intention was to create a flying bomb that could explode several times (of course with infinite ammo.) Uses 26 shrapnel cannons in 26 different directions to create an exploding effect.

This is the machine you’ll be using to destroy penitent tower and birds.

For zone 17, you just need to let the flock fly into you. You can also “explode” to do extra damage.

For zone 40, you can go ahead and fly into the structures while praying that your flying blocks don’t get hit by axes or set on fire, though this wasn’t a problem for me it is probably possible. You can also “explode” to do extra damage. 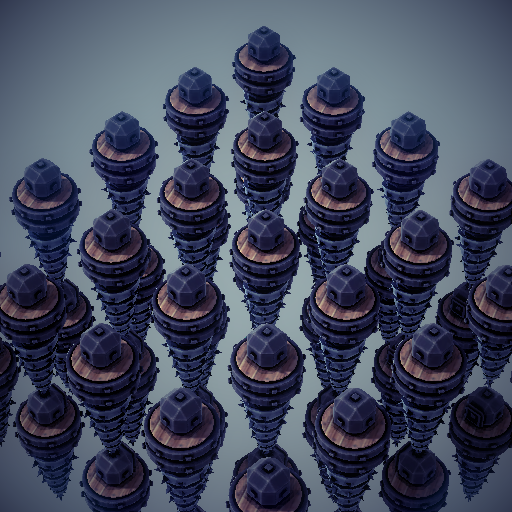 Army of Drillers
A Workshop Item for Besiege
By: t3chn1k
A surprisingly effective automatic solution to many levels in the campaign. Built a long time ago in full vanilla. The drillers spread out and kill many easily people easily. Just hit space and enjoy automatic murder.

This is the machine you’ll use second most. This is by far the easiest machine to use as it’s automatic.

READ:  Besiege: How to Rotate Parts

These are the machines I made to specifically beat their respective zone. 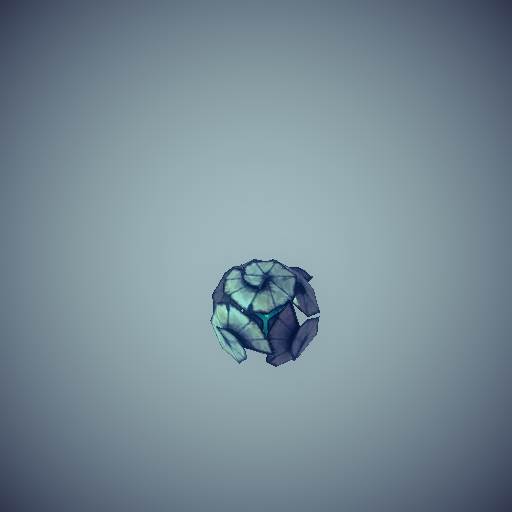 The Frozen Path
A Workshop Item for Besiege
By: t3chn1k
My solution to zone 35. A modified version of my Campaign Crusher made specifically to resist wind. Controls: Arrow Keys – Movement

Since I added what is basically automatic hover, just fly to the goal. 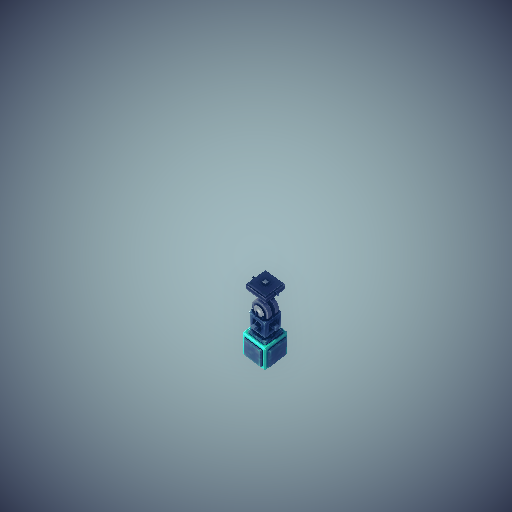 The Awakening Bells
A Workshop Item for Besiege
By: t3chn1k
My solution to zone 36. This turret is so powerful that when it shoots a bell, the clapper inside the bell glitches through the bell and ends up on the outside of the bell.

Just aim and blast the bells. 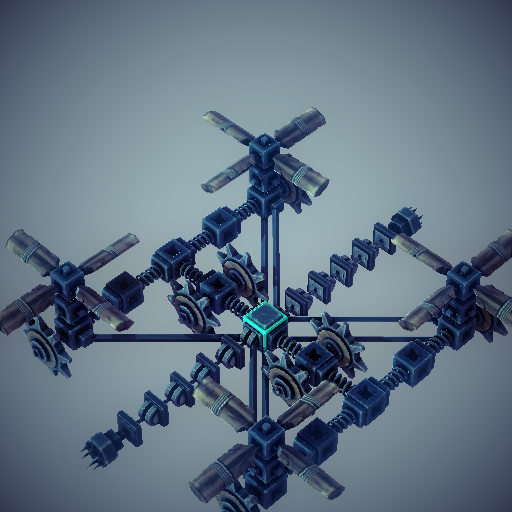 Relict Frost
A Workshop Item for Besiege
By: t3chn1k
My solution to zone 41. Cannot be frozen, sticks to the ground and fairly easily grabs the relict. Built in full vanilla. Controls: Arrow Keys – Movement QE – Grabbers

Drive up to the relict, grab it then drive to the goal. 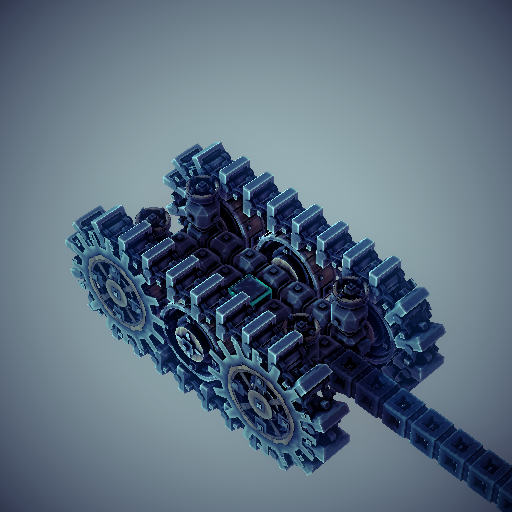 Consumed King
A Workshop Item for Besiege
By: t3chn1k
My solution to zone 42. Used a tank design I made that got inspiration from Geodetic’s tank https://steamcommunity.com/sharedfiles/filedetails/?id=1731389849 Controls: Arrow Keys – Movement Q – Toggle Pistons E – Detach…

Drive up to the skull, position the arm so when it extends it doesn’t hit any of the skull’s teeth. Extend the arm and if you’ve managed to grab the king, retract the arm to pull the king out of the skull. Now just drive to the goal.