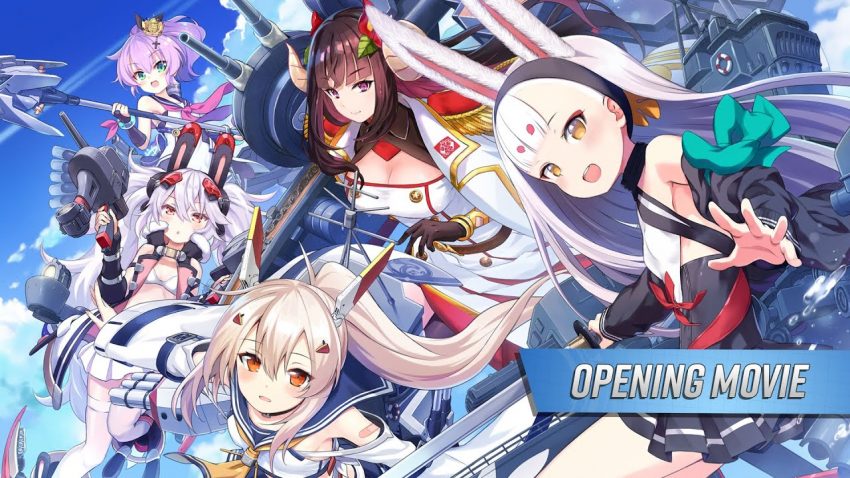 This is based on my experience. Feel free to correct me if you find any error.

Ships have affinity level that can be increased, starting from “Stranger”, then turning to “Friend”, “Crush”, “Love”, and finally, once you’ve given them a ring, “Oath”.

From what I’ve observed, simply using the same ship over and over again won’t raise the affinity to the max. Each stage of affinity can be achieved by doing specific actions. Those actions include:

By doing these actions, the ship’s affinity will increase by one stage until “Love”.

*= I’m not sure if the ship must be brought in battle or it can be stacked with the first point. Need confirmation.

**= Cognitive Awakening can be done by raising your ship to level 100, collecting their M Isomer by fighting them in the story mode, and exchanging them for Cognitive Chips in Akashi’s store. Once you have, simply go to Dock and open the ship’s status screen. Press Triangle (PS4), Y (XBOX), or I (Keyboard) to proceed.

READ:  Azur Lane: Crosswave - How to Setting Your Keyboard Configuration

1. Watching an episode for the first time in Episodes mode. You can only get Heart Tokens once from each episode.

2. Clearing Extreme Battles. You can get a ship’s Heart Tokens by fighting them. For example, clearing stage 1 will get you Shimakaze’s and Yukikaze’s Heart Tokens.

Once you’ve collected 25 of Heart Tokens, you can exchange them for Promise Rings from Akashi’s store.

With the ring in your possession, simply go to the Dock and open the ship’s status screen. Press Triangle (PS4), Y (XBOX), or I (Keyboard) to start the marriage.

And you’re done! The affinity on your ship will now show “Oath”. I haven’t checked it, but one of the tutorial said by doing this, your ship’s status will be boosted by a certain amount. Enjoy!