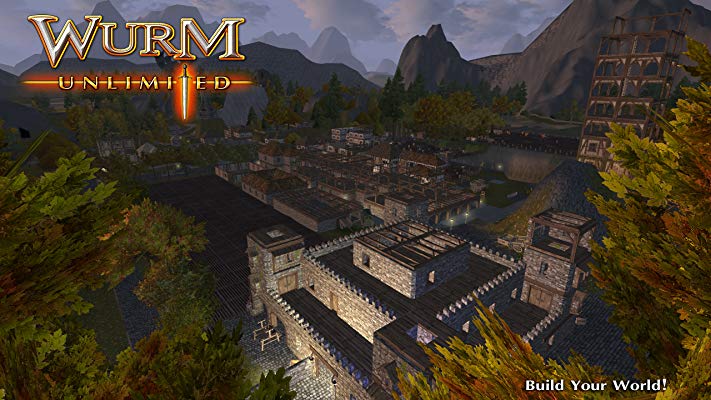 /help in the game chat to see the same commands.
Corrections suggest in the comments.
Actual for game version 1.9.1.5

READ:  Wurm Unlimited: How to Create a Hamachi Server