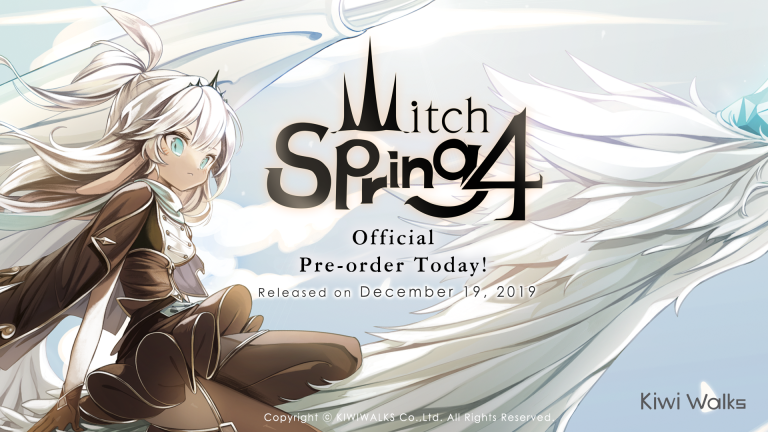 Unlike the previous games where the number of attacks landed were raised by training, Moccamori learns entirely new attack types as she grows stronger.

In previous games, a spell’s form was fixed and learned or crafted through spellbooks or training levels. Moccamori can instead create a spell’s form using a medium such as a bow, spear, or sword, then imbue it with elemental magic.

The three elements are Fire, Ice, or Lightning. As with the previous two games, magic has additional properties: Fire will inflict a damage-over-time Burn debuff, Ice will slow enemies down, and Lightning lowers their defense. Moccamori’s element of choice is Lightning.

Moccamori can acquire powerful minions to aid her in battle, much like pets and dolls in the previous games. More can be acquired by progressing through the main story, or directly through exploration.

Minions can each wield one of her inherited weapons, with the exception of the claws. Though the weapons’ abilities are lower than if Moccamori used them herself, having her subordinates wield them will be a great help in battle.