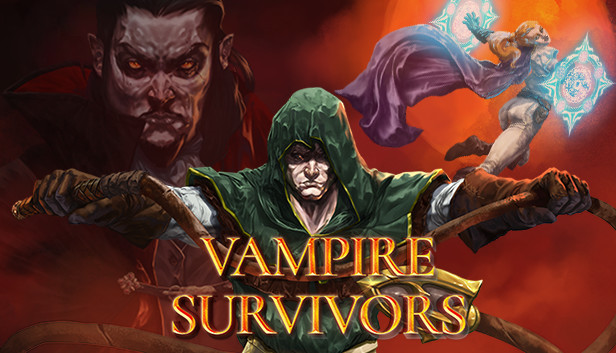 The recent update of Vampire Survivors has brought a new character that, with the right set up, is able to make projectiles sit completely still.

In order to unlock Boon you must play in Mad Forest and collect the Skull ‘O Matic then wait till you hit minute 24. Once you do that pies will start showing up. Collect those pies till you find a shadowy enemy shooting projectiles at you. Once the enemy is defeated Boon will be unlocked.

Frozen projectiles can be used in order to make a sort of force field around yourself. Due to the fact that Boon starts off with evolved Knife he’s able to just stand still and make a bubble of knives that’ll protect him for most of the early game. The projectile speed nerf doesn’t affect certain weapons such as Lightning Ring and Santa Water so you still have options in terms of usable weapons. 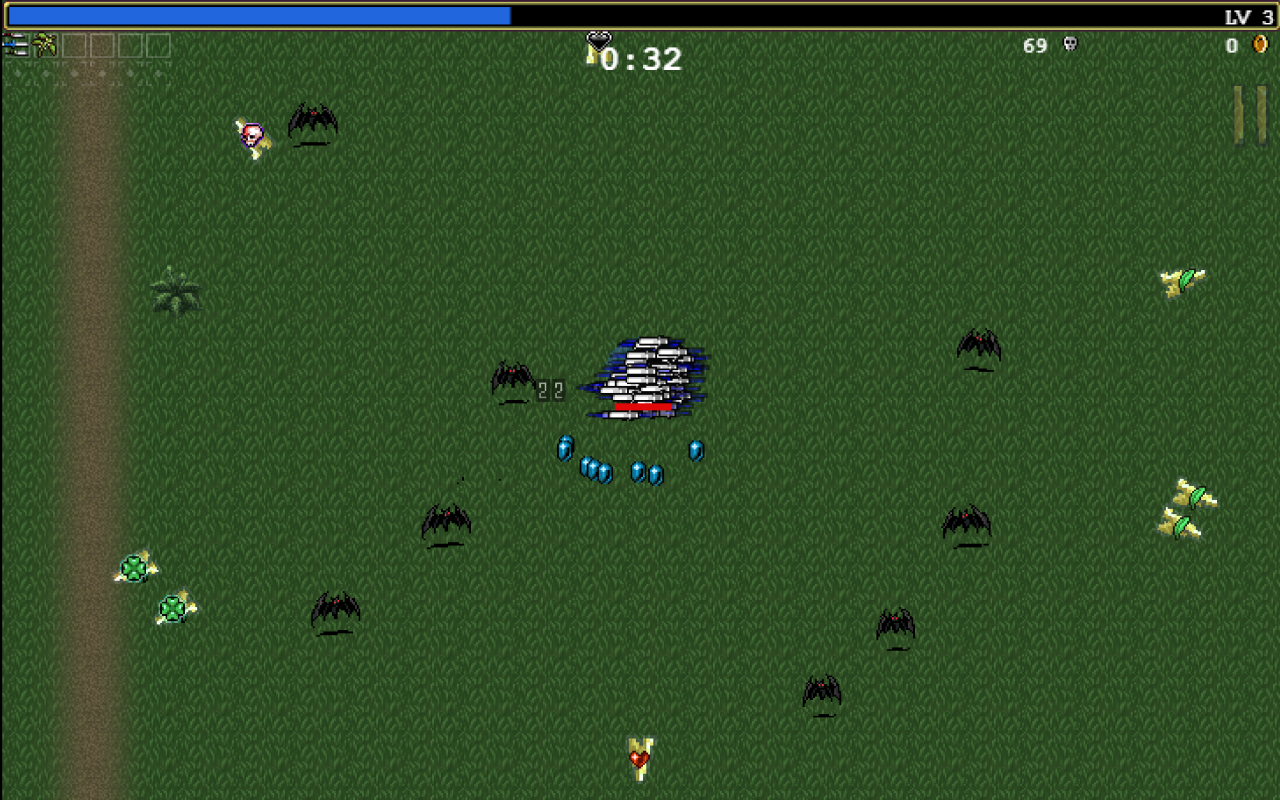 If you want to build center around just standing still here are some item recommendations.
READ:  Vampire Survivors How to Unlock Merchant and Golden Egg

That’s all we are sharing today in Vampire Survivors Frozen Projectiles with Boon Marrabbio (New Character), if you have anything to add, please feel free to leave a comment below, you can also read the original article here, all the credits goes to the original author Scintor