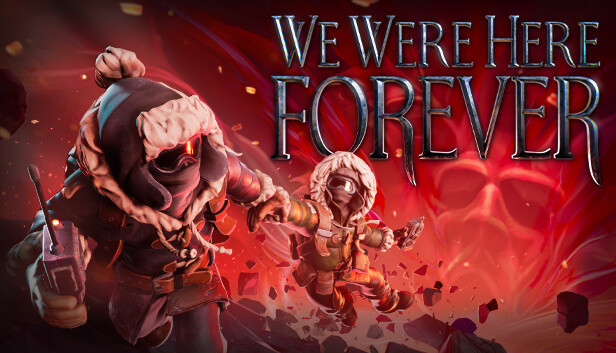 For Total War: EMPIRE Definitive Edition players who wante to create a colonial state, this guide will show you how to create vassal puppet states to bankroll your empirical ambitions!

Setting Up your Puppet State

Now this is the most hassle, in order to set up your puppet state, you’re going to have to use the second least used feature in the diplomacy menu, only just above present state gift. It is the…

Why is it so underused? Why hasn’t someone done it before? Why are you so handsome Mr guidecreator? Well, Jimmy, the reason why is simple, the AI never accepts these unless you’ve broken down their door, and place a musket to their head and force them to beg for their life when you’ve surrounded their last holding and they’re about to die. And even then they usually ask you to pull the trigger.

However, with the right amount of determination, eventually they will give in to your demands. Congratulations! You now have a vassal state!

Benefits of having a puppet

That’s all we are sharing today in Total War: EMPIRE Definitive Edition How to Create Colonial States, if you have anything to add, please feel free to leave a comment below, you can also read the original article here, all the credits goes to the original author Fletcher178

READ:  We Were Here Forever How to Solve Graveyard Tokens