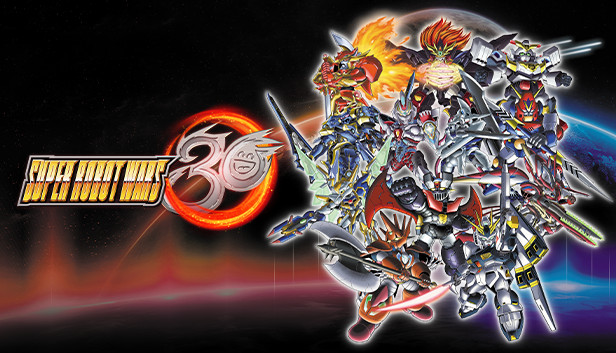 For achievement hunters of Super Robot Wars 30, this guide will show you how to get the Quicker Draw achievement easy and fast, let’s check it out.

What it says vs. What it means

What the Quicker Draw achievement says is simple: Use Counter on at least 5 enemies in a single stage.

The reasonable interpretation is that your normal combat counter attacks are enough to do the job. If you’re reading this guide, you know that’s not the case.

What it *means* is to either use weapons with the Counter ability, or have a character with the Full Counter skill (Which makes every weapon they use have the Counter ability.). You also have to get kills with those Counters. I’ll discuss both options, but we’re just going to focus on one.

The Counter ability on robots vs. the Full Counter Skill

There are, to my knowledge, two robots you can get relatively early that have the Counter ability, the MP Nu Gundam (The Fin Funnels have the ability naturally.), and the Gundam after you customize it (It gets the Counter ability on both the beam saber and rifle.). Both of those work for the purposes of this guide, but in my experience Gundam is going to be easier due lower energy costs.

The Full Counter skill unlocks at 1.5 million total CP, so you’d have to be a fair amount deeper into the game by the time it shows up.

The easiest method for doing this is as follows:

1. Get your Gundam beefed up via customization (at the very least 50% to unlock the Counter ability for the two weapons. More is always better. Stack up that weapon damage too.) along with a decent pilot. You can use pretty much any Gundam pilot, just get them to somewhere north of level 40 with a solid set of skills for the sake of ease. I used Fa because I am a psychopath. Do not use Fa.

2. Go to a Front mission. Preferably a weak one. So long as you have 100% chance to hit and the enemies have 0%, you’re fine. Deploy your Gundam and maybe another strong robot or two for safety.

3. Run your Gundam into the middle of the enemies, hide your other guys in the corner. Skip your turns. If you have MxP and Credit converters, run whoever has them back and forth down the field. May as well right?

4. After five kills via the Counter ability, you should get the achievement. It will pop when achieved, not at the end of the stage, so just keep getting Counter kills until it shows up. You’ll know it’s a usage of the Counter ability because it will say COUNTER above your robot when you do it.

That’s all we are sharing today in Super Robot Wars 30 Quicker Draw Achievement Guide, if you have anything to add, please feel free to leave a comment below, you can also read the original article here, all the credits goes to the original author Sternutator