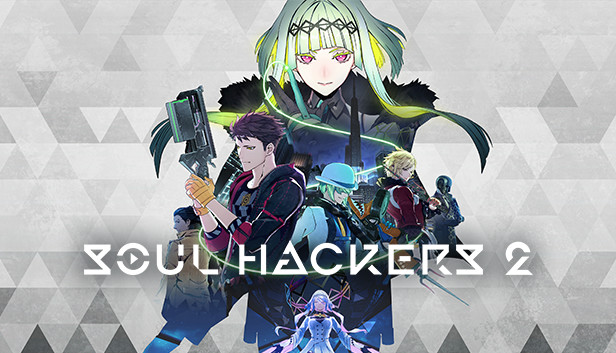 For Soul Hackers 2 players who’s game works disobediently going to the wrong monitor, this guide is for you (until they fix it).

In Windows, you have multiple monitors in “Extend display” mode. You want the game to display on a certain monitor, but it forces itself into fullscreen on the opposite monitor and you cannot move it back. Even Borderless Gaming doesn’t work.

The developers coded the game to make certain assumptions. Some of these are faulty.

Ultimately the devs should allow the OS to control what the game behavior is, but until/unless that becomes a thing, what you can do (on Windows) is to focus on the game window, then press ALT+Enter on your keyboard.

This keyboard shortcut forces any fullscreen application into a windowed one, which you can then drag to whichever other window. Windows should then recognize and update the reported resolution to the game (which you can confirm in the Settings).

But you’re not done. You need to then change which monitor the game sees to the opposite number of what Windows reports in Display Settings.

For dual monitor, you have a Monitor 1 and a Monitor 2. Monitor 1 isn’t necessarily your primary monitor; Windows treats Monitor 1 as the “most likely” one you’re looking at, which is often wrong. You can’t re-number these, but you can tell Windows which one should be the primary monitor; it’s just that Soul Hackers 2 ignores it.

In the game settings, you need to put the opposite number of monitor you’re starting at; so if the monitor you want is Monitor 1 in Windows, change the game’s setting to be 2 after you move and resize the window. It SHOULD keep the setting. If not, repeat the solution steps and try the other number.

Note that this may or may not stick between sessions; so after you close the game, it might go right back to the other monitor. I tested it myself and it appears to remember where I put it.

That’s all we are sharing today in Soul Hackers 2 Wrong Monitor Bug Workaround, if you have anything to add, please feel free to leave a comment below, you can also read the original article here, all the credits goes to the original author inveni_te_ipsum