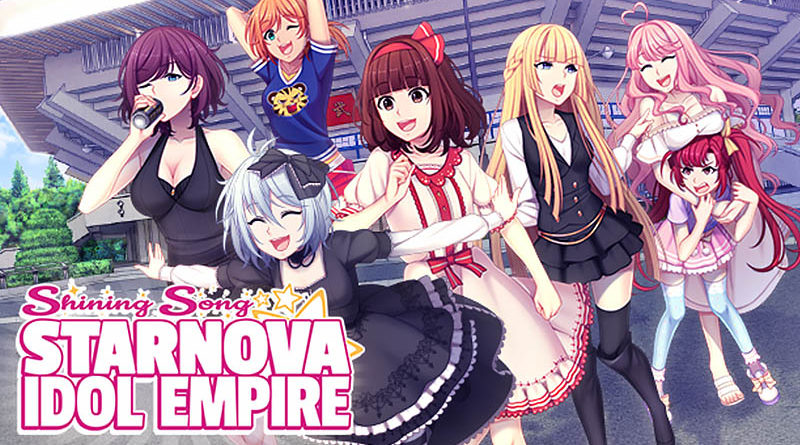 The following will allow you to create your own translation for Idol Empire once the game has released.