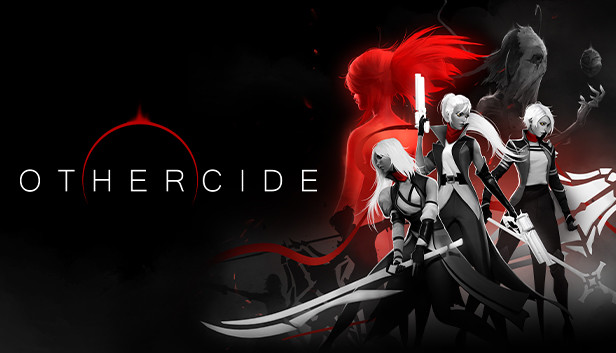 If you are a Beginners of Othercide, this guide will tell you things game won’t tell you, until your squad is dead. And probably won’t tell you even after that. Let’s check it out.

The game has a very unique (not necessarily in a good way) progression path. And on top of that very gimmicky rogue-like elements, wich more or less just surving a purpose of being a rogue-like (and for lore, kinda). Down below I wil try to warn you of some mechanics and design choices, which are pretty counterintuitive, if you played similar games before, so you maybe won’t instantly get bored of pointless grind.

P.S. Some advices may be subjective and playstyle related, so if you are feeling, that you are enjoying the game with your own playstyle that’s very good.

The game is extremely punishes you for squad favouritism, with a sacrifice mechanic. In case you only just finished a tutorial and already checking guides, you will be faced with a sacrifice mechanic. Basically, you can only heal your squad unit by sacrificing another squad unit of the same level or higher. You maybe thought for a second, like: “Hmm, interesting stuff, makes a game more challenging, and demand a very strategic and smart play”. And well, you will be partially right, unfortunately it’s take very long time to level up, mainly because you can only do 1 mission with a character a day. So you can be in a situation, when you just won’t have time to level up sacrifice material. And it will just drop down to a pointless grind and self-restrictions on gameplay. Here is some tips regarding early gameplay.

I hope you recollected already. Remember the fancy face-tank tactic in the 1st era? Well, forget it. First era is basically a tutorial. Now we get to a real deal.

With a time, I will add more to the guide of course. I just don’t have a patience to finish it in 1 go. Plus, more things needs to be tested etc.

Formatting sucks, I’m gonna try my best to make it more readable, with a time

That’s all we are sharing today in Othercide Beginners Guide (Tips, Things, Notes, Rants etc.), if there are anything you want to add please feel free to leave a comment below and we’ll see you soon.