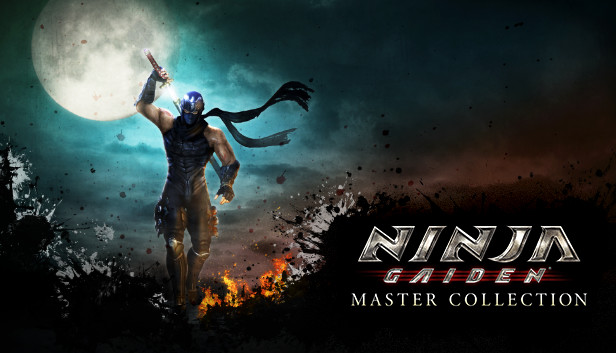 For NINJA GAIDEN: Master Collection players, understand the invincible time is important to level up your fighting skill and this guide will show you which skill has the I-frame.

Ninja gaiden has several skills with the I-frame, some people calls the “Invincible time” Not only the dodge has the I-frame but also there is a few mores skills that have the I-frame. Dodge ( L1 + L Stick ) is the most common I-frame moveset but it has the most shortest I-frame. There is pros and cons with the each skill’s I-frame.

It has the most shortest I-frame, It has also most shortest recovery time. It makes it the most versatile moveset especially when you can mix with a guard stance. You will use this most of the time in the game.

It’s extremely helpful especially when you’re about to change your direction from the escaping to the striking back your target. Also you can make a combination with few skills ( Such as “Flying Swallow” / “Wind Path” / “Guillotine throw” )

4. Wind Path – Jumping at the right above the enemy

When Ryu’s position is at the right above the enemy, you can press the jump button one more time. Then Ryu will step the most closest enemy and jump one more time. The I-frame of the Wind Path is considerably long. It starts from the beginning of the stepping until the landing.

If you mix with the Wind Run , you can have a synergy from 2 different I frame movesets.

Needless to say it’s Ryu Hayabusa’s one of the iconic skill.

It has the I-frame until right before the landing.

But it doesn’t have the I-frame right after landing, and this skill has a fairly long amount of the recovery time.

It’s a simple grabbing skill. But all of the grabbing skills in Ninja Gaiden series have the I-frame. Guillotine Throw has the entire I-frame whole of the moveset and it has fairly short amount of the recovery time that makes you less vulnerable.

Izuna drop is also a grab moveset. As I said before, all of the grab moveset in Ninja Gaiden series have the I-frame.

It is the one of the most powerful skill, somehow you can only use it in the air.

Pros – Most powerful grab moveset
Cons – Only in the air

More than a single time charged Ultimate technique has the i-frame at the entire of the moveset.

Ninpo has the I-frame but you have a very limited resources to cast the Ninpo. But it’s strong and it doesn’t have any vulnerability therefore choose wisely if you’re in danger situation and if there is a nothing to do except casting your Ninpo.

That’s all we are sharing today in NINJA GAIDEN: Master Collection Invincible Time I-frame Skill List, if you have anything to add, please feel free to leave a comment below, and we’ll see you soon.
Credit to Meep