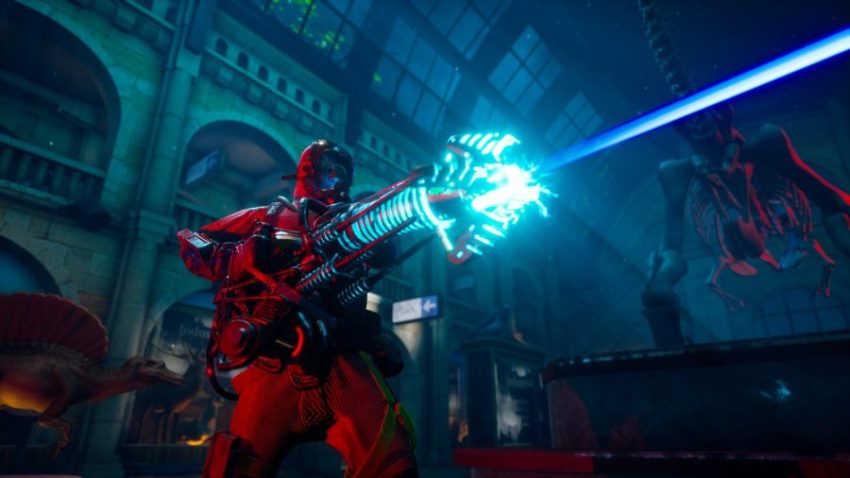 For Midnight Ghost Hunt players, this guide is going to help you make a few solid loadout choices for both solo and team gameplay.

How to save a loadout 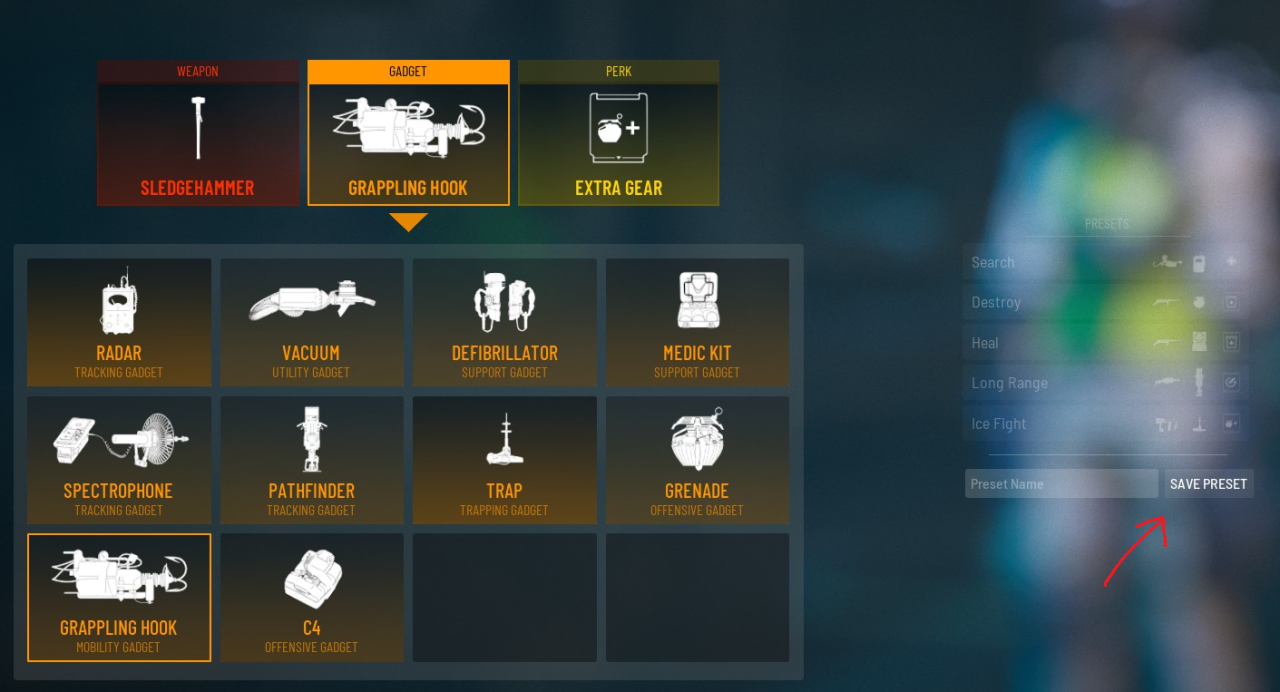 When you load into your game, you can quickly select the loadout by just clicking on it. To change a loadout simply reselect the equipment you want, hover over the loadout name and then click on the refresh button.

I highly recommend you make a loadout for each weapon combo or phase of the game. I usually have a Search, Fight, and Running away loadout.

The standard BURN EVERYTHING in a room loadout.

Very useful on maps with narrow corridors or rooms where you can simply unleash your fire on everything. The flamethrower is good for finding ghosts who like to camp and combos well with the Radar since it detects ghosts near you, not in front; so simply walk the Radar out, when you hear a blip then go flame crazy. As for the perk: the flamethrower is unique in the fact it does not really need faster reload or larger clip, so picking the healing aura will help you recover from Corruption props.

An all-rounder loadout that allows you to search for ghosts in a direction. This is my go to loadout when hunting for runner ghosts that are using Spirit or Shatterproof since you can track their movements easily and then swap to Spectral Cannon for continuous fire. Quick Reload is a must have since it turns the Spectral Cannon a better/aoe Project X that doesn’t need a spin up time and won’t slow your movement speed.

The frostbite is a good supplementary weapon to the rest of your team; what it lacks in damage it makes up for in utility in its ability to slow down running props and remove Poltergeist and/or Corrupter traps from a safe distance.

Since the Frostbite does zero damage to props until they are fully frozen it needs to be combo’d with other weapons or gadgets. One such combo is the Trap since it can be used to extract hiding ghosts from their prop, giving you a free kill with the Frostbite. Combo-ing it with Extra Gear allows you to set up a trap by the door to catch flee-ing ghosts and then having on trap for yourself to pick up and drop near props.

The Harpoon is amazing if you have a teammate nearby to deal damage to your victim. Similar to the flamethrower, the harpoon doesn’t really need another perk to work efficiently so a utility perk like Lightweight is a good choice since it allows you to keep pace with ghost who like to prop-hop while being chased. While a ghost is harpooned you cannot change to a different weapon or gadget, thus you should only use the harpoon if you have a dedicated teammate to duo with you around the map.

So you couldn’t kill the ghosts eh? And now it’s Midnight Ghost Fight? Not to worry, quickly swap to one these and shoot anything glowing red.

A powerful close range option where you can triple tap a ghost in any medium/small prop from 100-0 with three rounds of salty goodness. This is my preferred loadout in chaotic situations since the knockback can eliminate most ghost abilities with proper movement and timing. The grenades also provide a little bonus long distance damage before the ghosts jump closer for melee attacks. One good trick is to do is lob both grenades, then quickly open & close the generator for a fresh reload.

A variation of the Searching loadout, but with a trap to help snare a ghost for some free damage. The Spectral cannon + Quick reload combo is very good with proper kiting, especially if the ghosts clump together. This loadout is pretty easy to get good with: point at ghost, hold down LMB, jump a few times.

The Project X has very good damage but the need for a spin up time puts you at a large risk to being rushed; this is where the trap comes in. Put the trap NEAR you, not in a door so that the rushing ghost gets stuck long enough so you can spin up your weapon. Juggernaut is the perfect perk here since Project X slows you down while spinning anyway. Never let the weapon overheat, stop shooting just before the bar maxes out and then kite.

The Reaper deals moderate to good damage but gets countered very easily by prop hopping and large props. This, however, allows you to pull a sneaky move by baiting ghosts into a C4 pile. Simply set up before the fight, shoot them with a Reaper round which will cause them to rush you, then swap to your C4 detonator and kaboom! This is also the only build i will recommend to dedicated sniper-meta players since you can at least take down one ghost or more with you.

A team tactic where everyone, and I do mean EVERY SINGLE PERSON, picks the Frostbite so that you can stack the slows onto the nasty ghosties after midnight. The works really well as an ace up your sleeve, but beware of using this method on several games in a row, since it can easily be countered with Untrappable and Heavyweight. That being said, if the ghosts don’t realize your team switched to this strategy it basically is a free win.

So you’re the last person alive and there’s 4 minutes left on the clock? Welp, time to put on your running shoes!

Run and gun like hell, keep looking behind you and shoot the props as they’re glowing for a jump attack. Place your trap in doorways to slowdown one ghost, but don’t stop running.

Bit of a meme build, but can be very good on Theater and Ghost Ship with large elevations and little ladder/climbing spots. This is one of the builds i actually recommend the medkit for yourself
since you can actually use it safely if you manage to GH onto an elevated platform away from the ghosts.

The “Ninja” build that allows you to hide from ghosts without Perception. Keep in mind this build ONLY works if your team plays the hapless guinea pigs and 3 vs 4 the ghosts. You cannot switch to the build halfway through and run since the ghosts will see your footprints after midnight. But most of the times I’ve used this strategy it wins games, so it is possible.. albeit a bit boring.

Simple to use: switch to this loadout before midnight, find a hidden corner far away from your team, crouch and then pray; drop the Medkit FOR YOUR TEAM. It’s useless on you since 70 hp makes you a 2-tap target anyway.

You should now be equipped with wide array of weapon loadouts to achieve Hunter victory. These loadouts are of course my own personal opinion, so feel free to change them to your own playstyle. This guide is subject to change as the game develops or new/better strategies emerge.
One final note to absolute beginners…

If want to know a priority sequence of equipment to unlock with your initial crystals, I recommend: