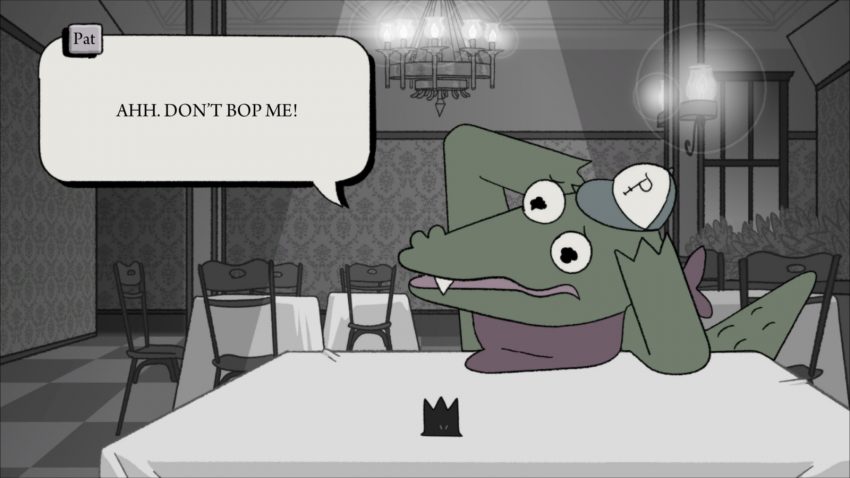 Later Alligator tells the story of Pat the alligator, a (mostly) harmless and (probably) innocent reptile at the center of a conspiracy that could bring down the biggest, scariest family in Alligator New York City: his own! some new players will wonder that how many endings in the game. because when you first time go through the game. you will got one endings. and the second and third time you played. you got a different ending. Here we will tech you all endings in Later Alligator game.

Its down to completion rate of the family tree. (So family badges yes)

Puzzle pieces do not effect the ending but you do get a pretty neat reward for getting them all.