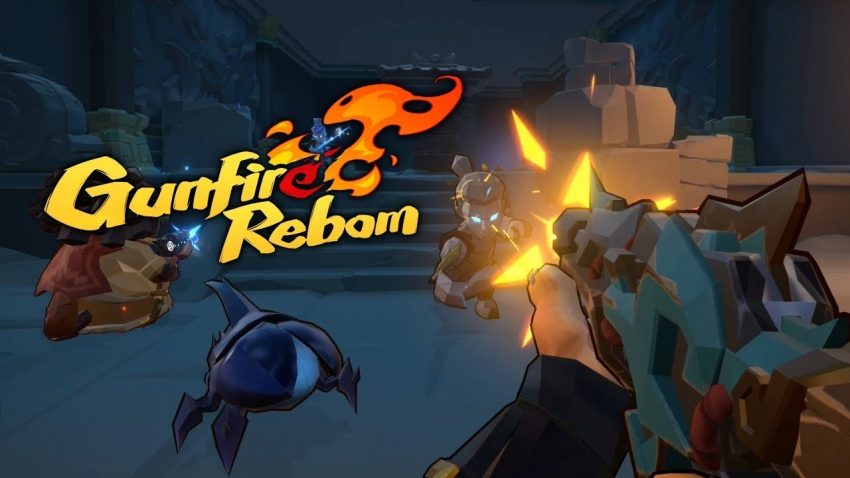 If you are new player of Gunfire Reborn and looking for some tips, this guide will recommend some weapons for you, let’s check them out.

This weapon with lightning damage is easy to get in early stages. You can use it to break Boss Lu Wu’s shield much faster. You can also use it with Crown Prince’s Smoke Grenade to cause fusion effect-Miasma. When you stop shooting, the magazine will automatically refill ammo. It is a very good weapon for new players.

This is a pistol with fire damage. Using it with Crown Prince’s Smoke Grenade can cause fusion effect-Explosion which can kill lots of enemies in early stages. As a single shot pistol, Scorching Rounds can deal very high damage to the weakness of enemies. It definitely fits the sharpshooter like you!

This is a gun that can shoot out grenades. It is easy to use but it can deal high damage with large explosive range. You can use it to fight against multiple monsters at the same time.

A powerful rocket launcher. Though it has very slow reload speed, it can deal very high damage with large explosive range. It is easy to use, and with Crown Prince’s ascension”Energy Blade”, it can easily deal large range damage.

Gunfire Reborn has different kinds of weapons with unique features waiting for you to explore. When new players are not familiar with these weapons, they can choose some weapons which are easy to use like rifle”Cavalry” or SMG”Angelic Aura”.

That’s all we are sharing today in Gunfire Reborn Weapon Recommendation Best Weapons for New Players , if there are anything you want to add please feel free to leave a comment below and we’ll see you soon.