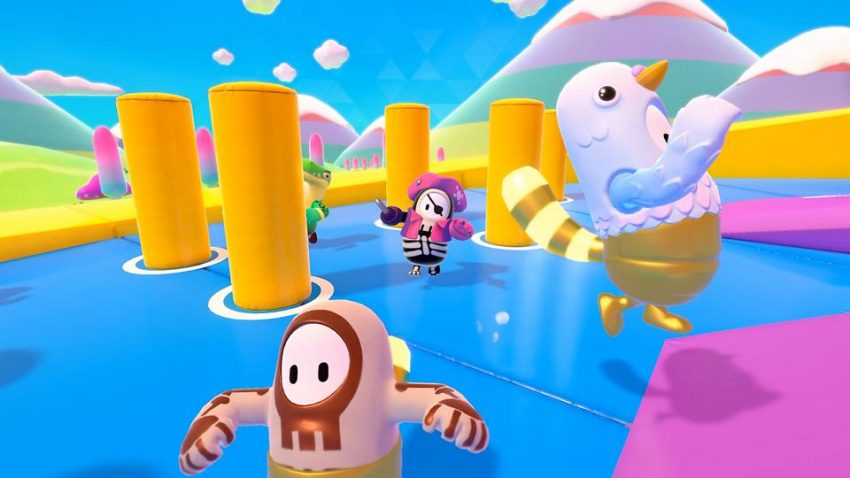 If you play Fall Guys and want to know what minigames there are, this guide will show you all minigames featured, let’s check it out.

Three teams battle to jump through hoops with each hoop earning one point unless golden which is worth five. 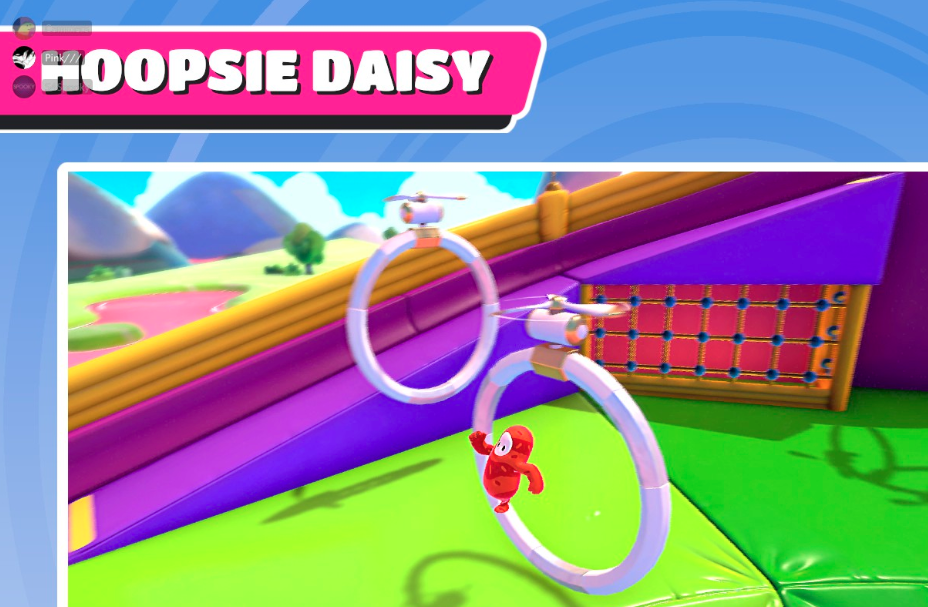 A free for all where players must dodge blocks by running to either side with the game increasing in difficulty over time. 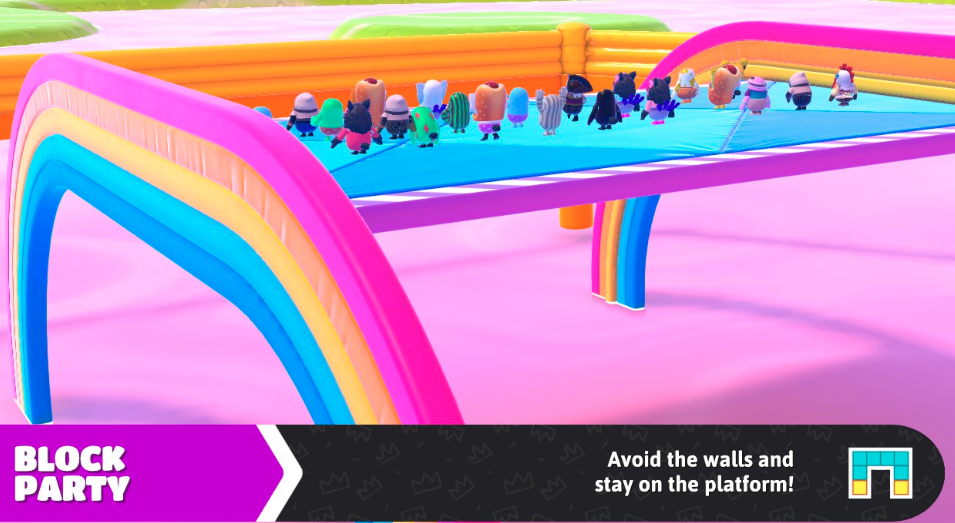 Three teams go against each other to push a ball through obstacles and into the goals at the end.
Last team to get their ball in loses.Team 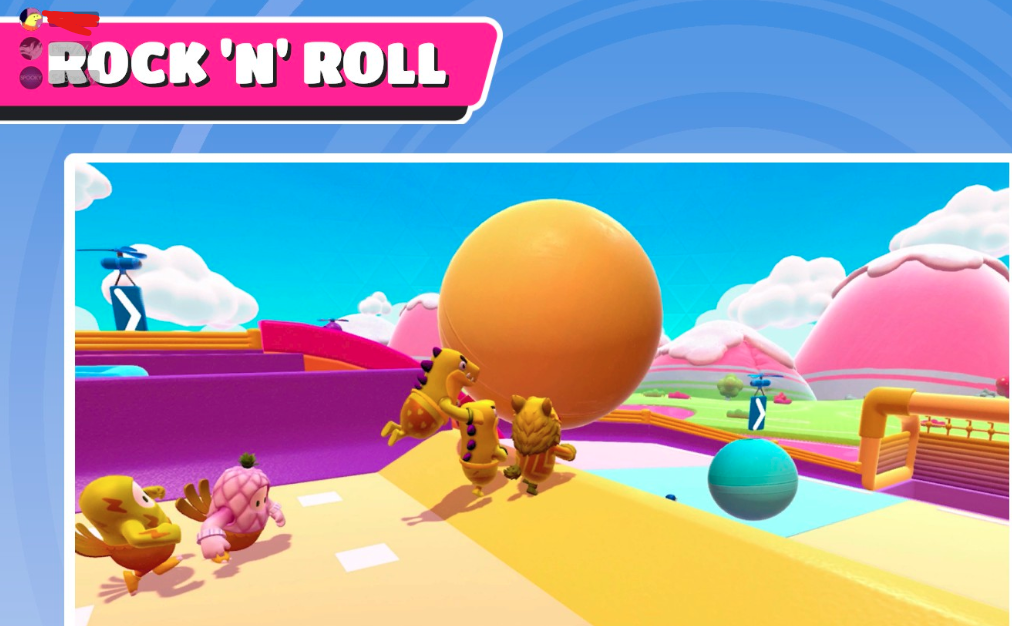 A game final mini game where the last remaining players must stay on fragile floors and avoid falling to the next floor, the bottom contains a pool of slime that will take you out the match.
Each tile will vanish once touched so stay mobile.Final 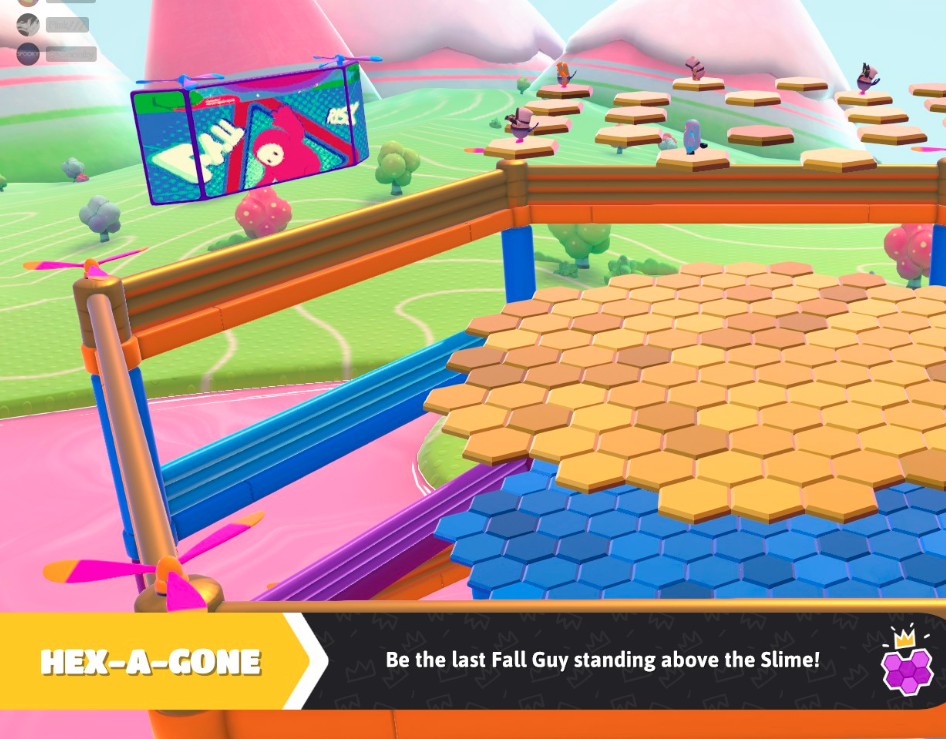 Simply a race with spinning squares and a slime ramp.
Make sure to dodge the balls.Race 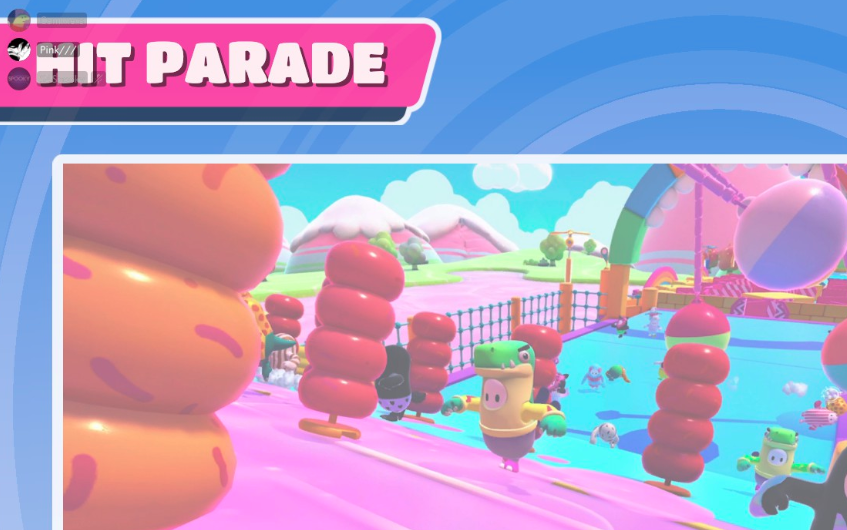 Free for all race on platforms with a hidden path that will fall if you don’t go on the right one.
Game of memory and bravery.
Only certain amount will qualify.Race 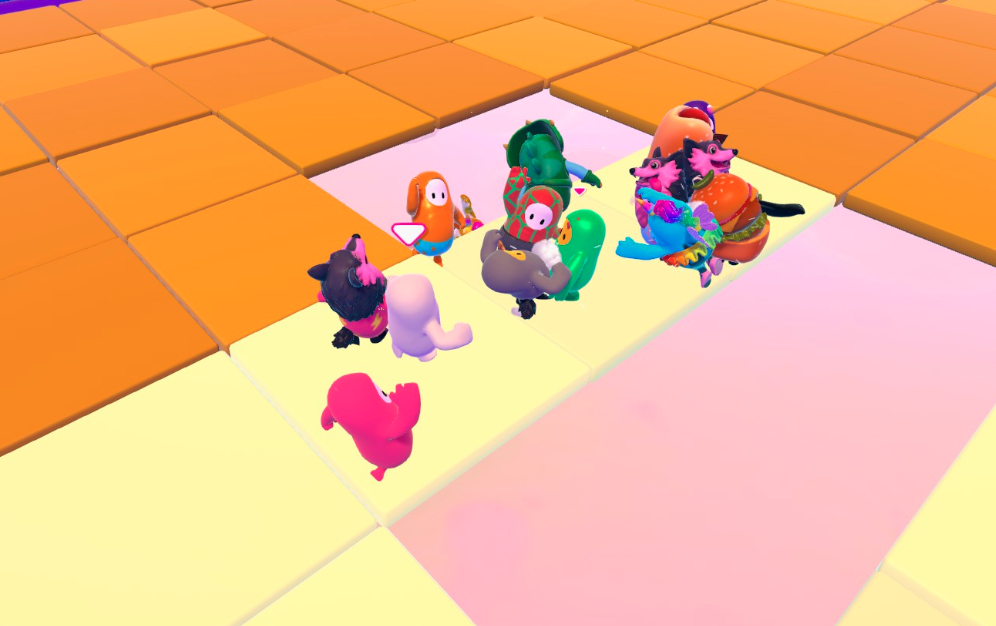 A free for all race to the end dodging fans and going over speed boosts. 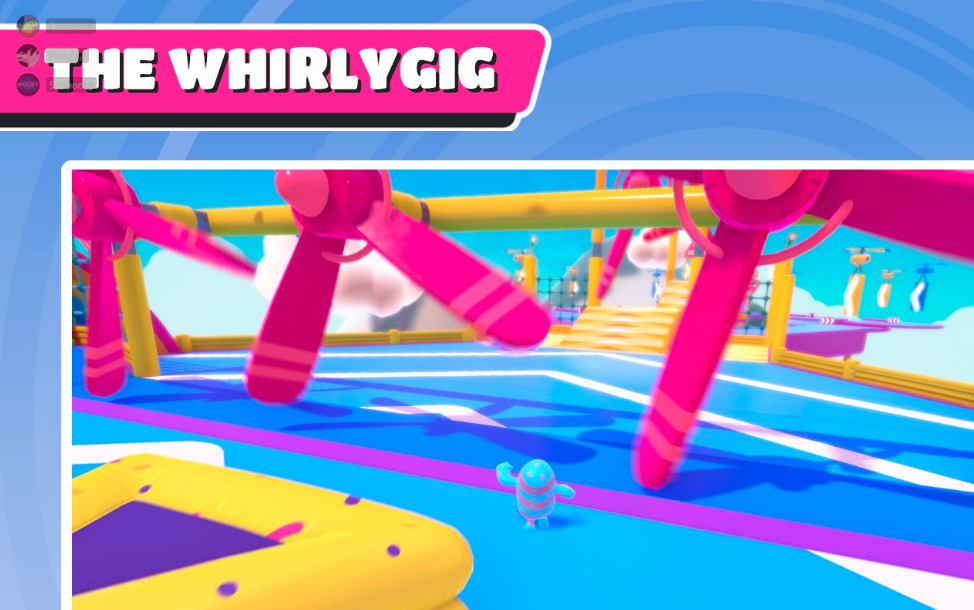 A free for all race to the end of the stage to grab the crown.
Dodge the obstacles and balls.Final 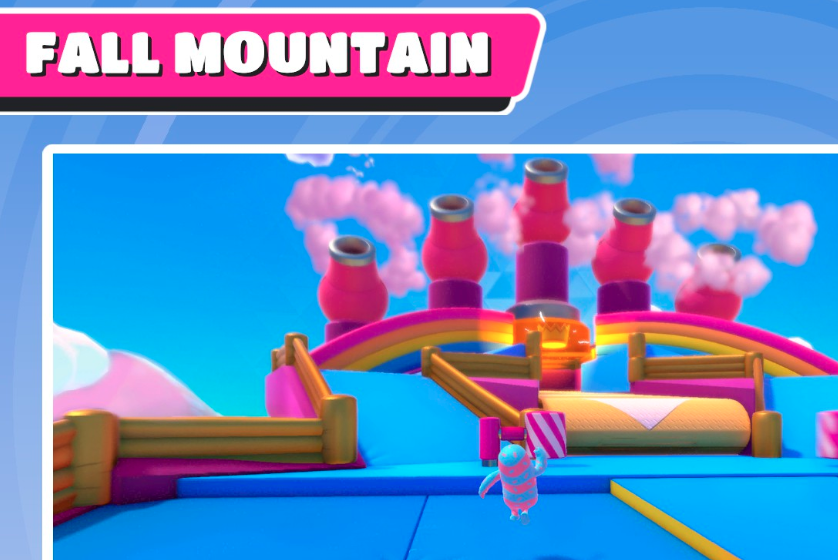 Team game where one player on both sides is Jinxed and must infect the other team.
Last team that doesn’t have a jinx wins.Team
READ:  Fall Guys List of Cosmetic Items & Emotes (How to Obtain) 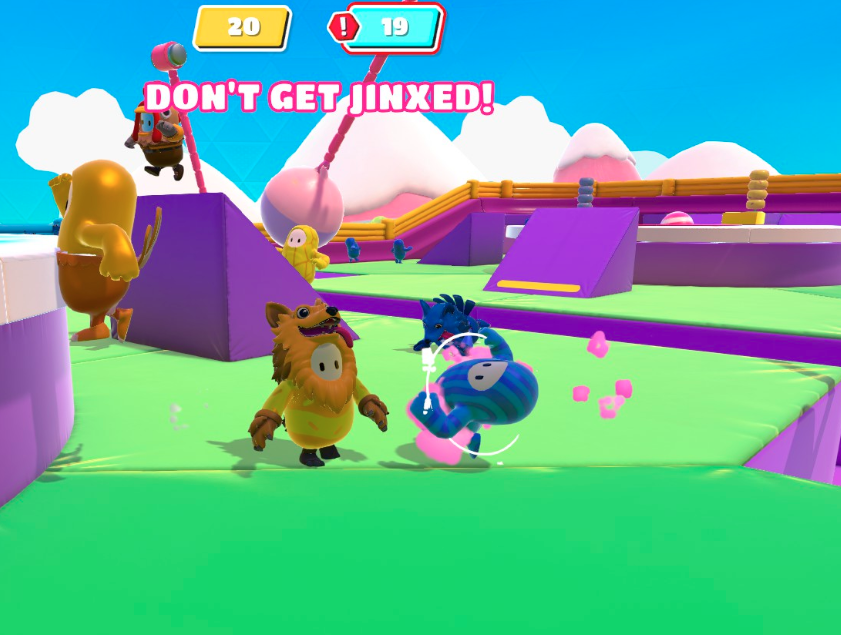 Three teams go against each other trying to get the most soccer balls on their side of the field.
The team with the least amount at the end will go out.Team

Tag tail is a free for all race against the clock to keep ahold of a tail when the timer goes off.
If you don’t have a tail you’re out.Suvival

Free for all race with a set number of doors that will open if touched.
Essentially a guessing game on which door will open.
Only certain number of people will qualify.Race 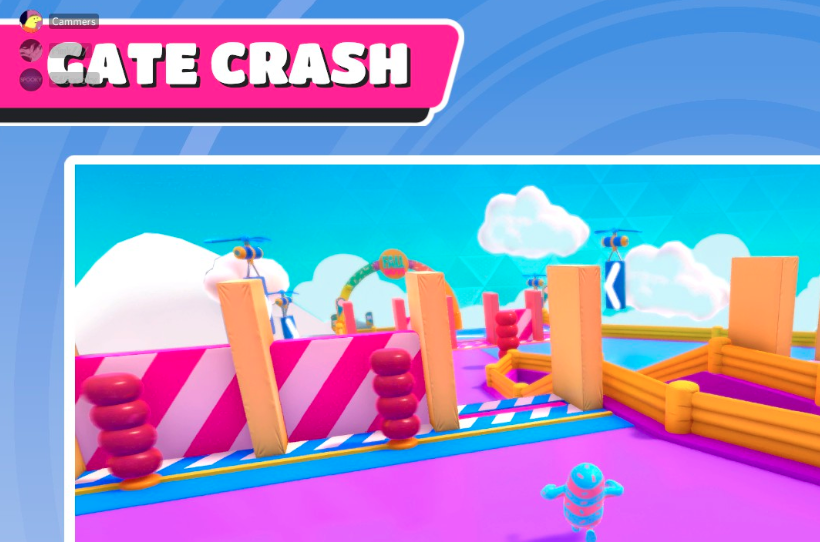 Free for all final mini game where you must hold the tail while the timer goes off to win.
You can steal the tail from other players with shift.Final 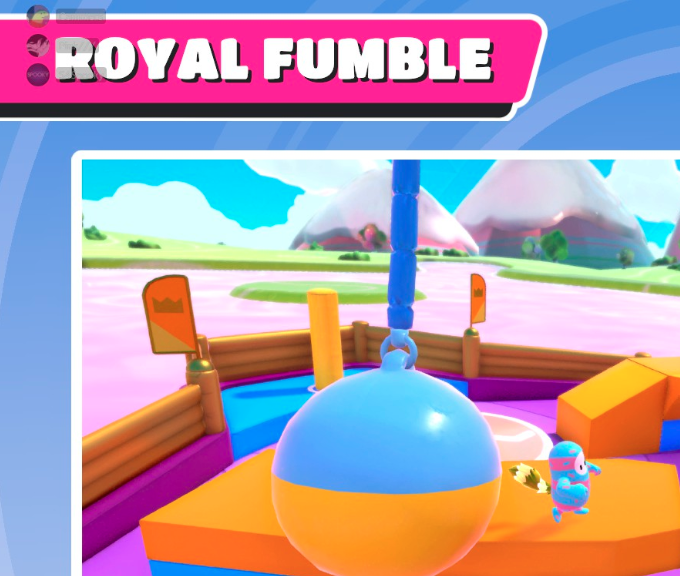 Free for all race to the end dodging flying fruit that is shot at people by a cannon.
Only certain amount of people will qualify.Race 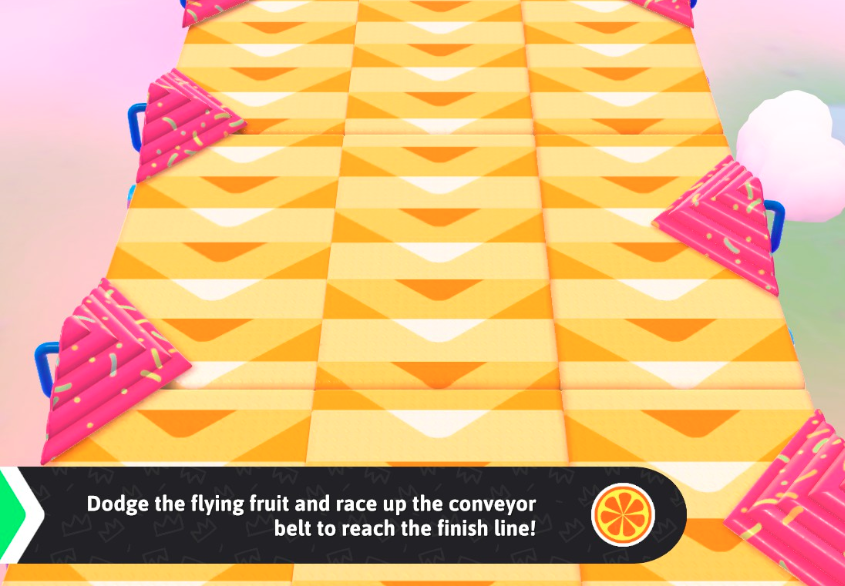 Wait for the board to display the correct fruit on the screen and remember the fruit that is shown on the bottom tiles. If you fall you will land in slime and be out. 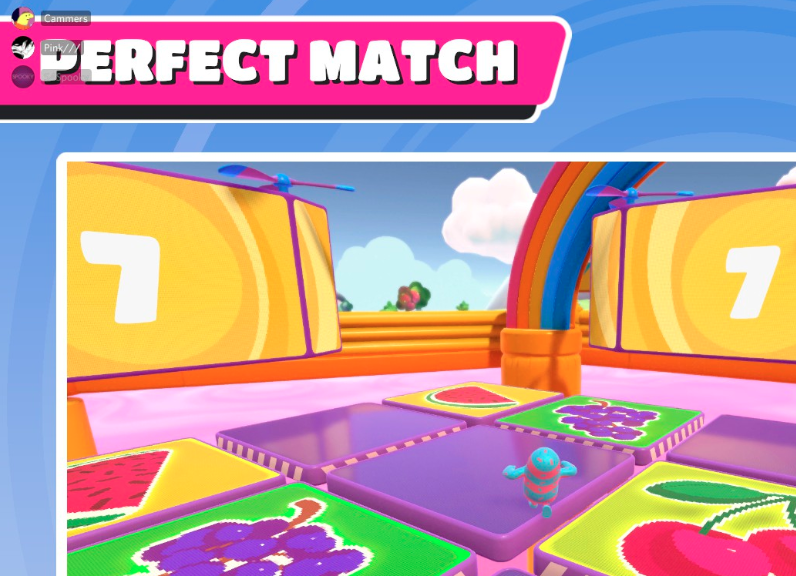 Free for all race to the end on spinning disks.
Only certain amount will qualify.Race 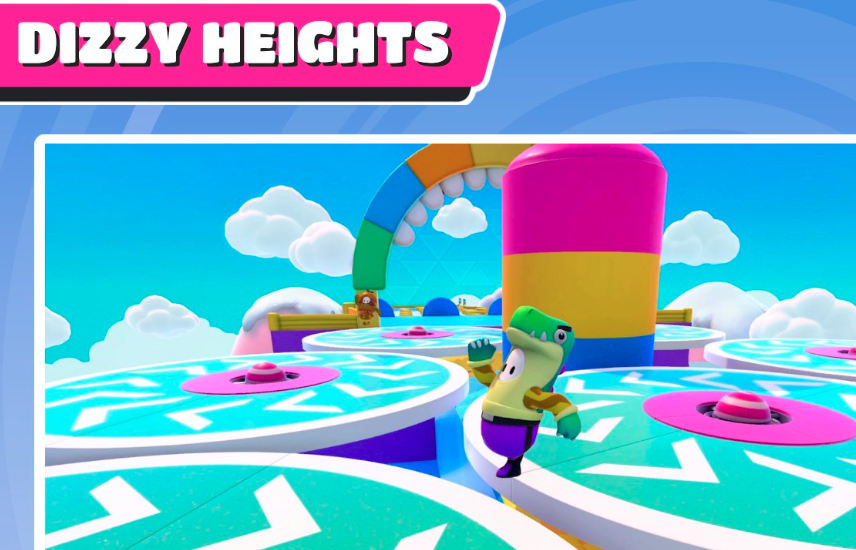 Free for all on a spinning tube that will get faster over time.
Jump over gaps and avoid people.
Game stops when enough people go out.Survival 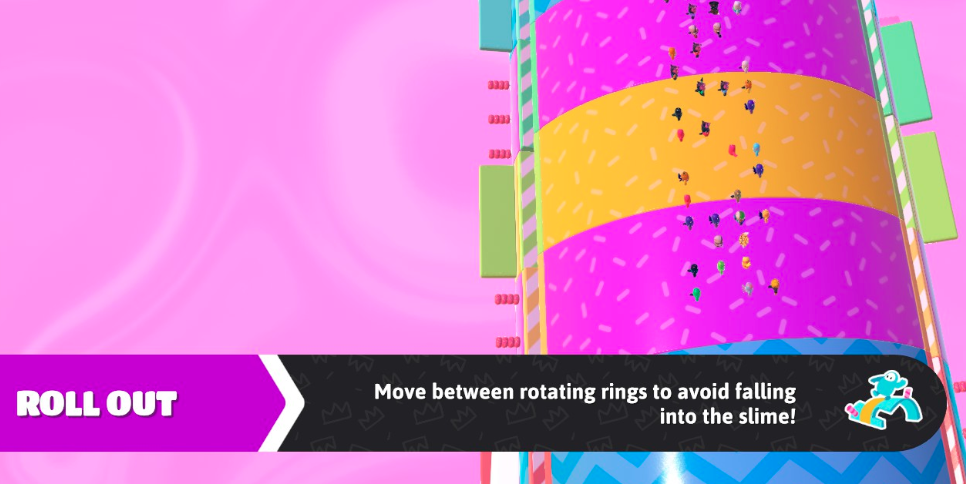 A free for all race to the top a mountain that has a large pool of slimb slowly rising.
You’ll need to go over the obstacles and dodge the balls.Race
READ:  Fall Guys Experience & Reward for Each Level (Season 1) 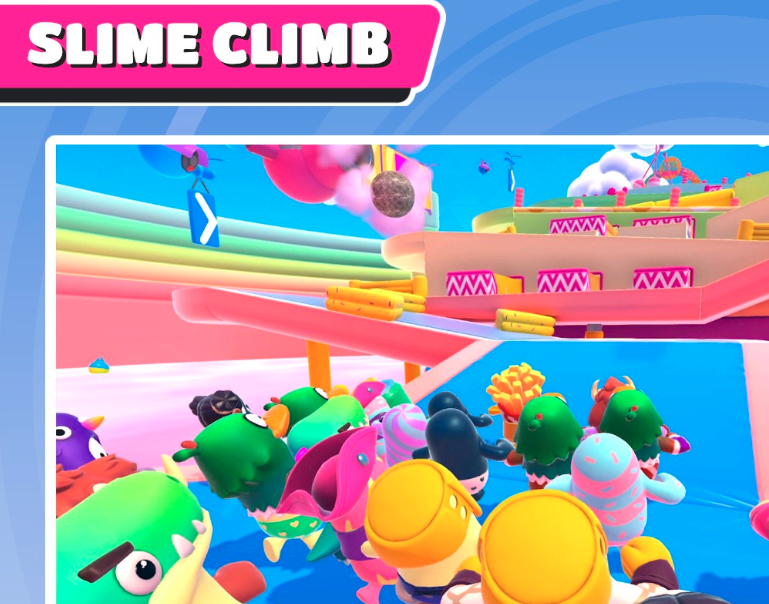 Three teams fight it out for the most eggs.
Golden eggs are worth more than the regular ones.
Team with less eggs loses.Team 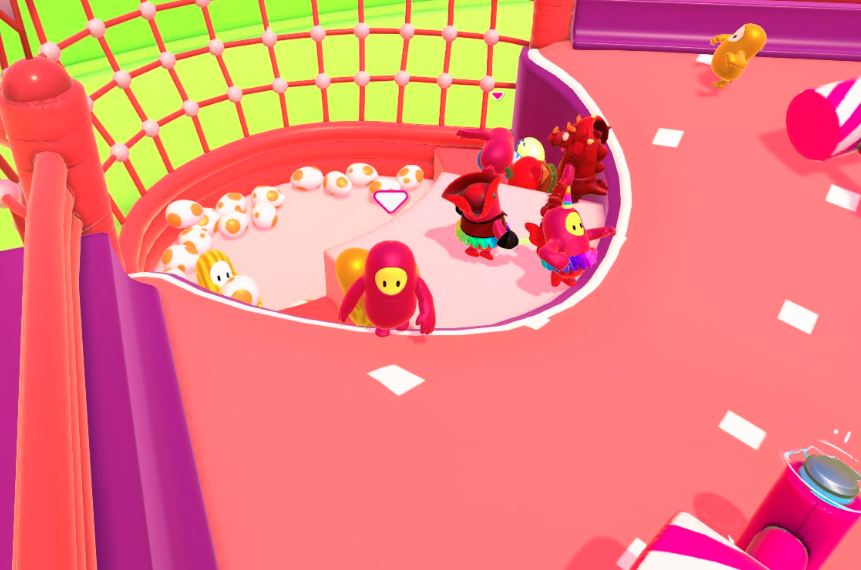 Two teams try and hit the ball into the goals on the other side.
Team with most goals wins.
Golden egg is worth five points.Team 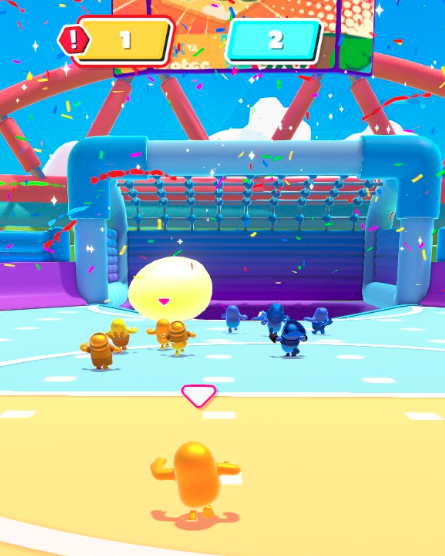 A free for all race to balance on platforms that work just like a see saw.
If you have too many players on one side it will collapse down.
Only certain amount will make it through.Race 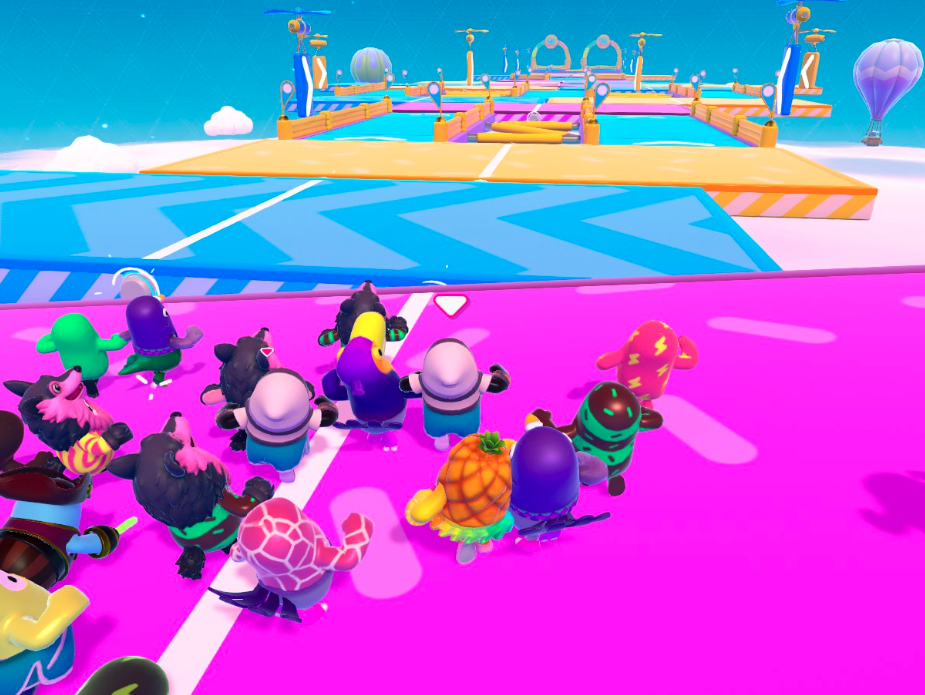 Three teams will go against each other to get the most tails when the timer goes off.
Team with less will go out.Team 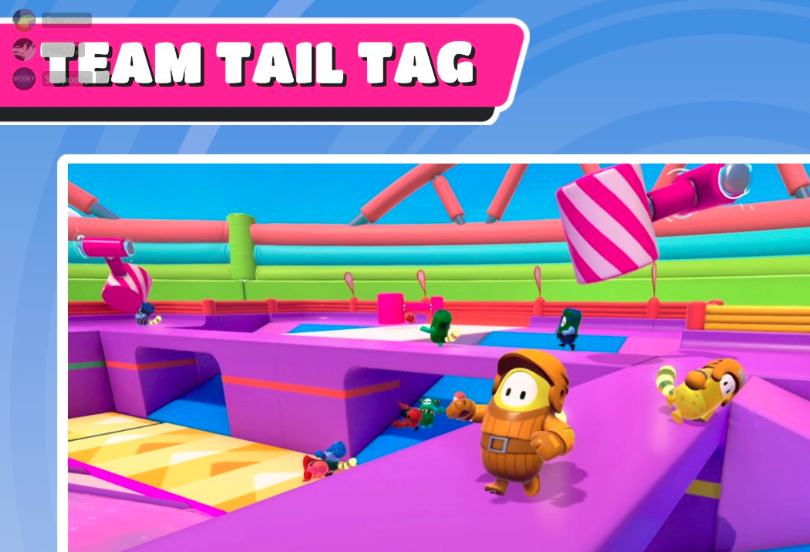 Free for all moving obstacle that you must either duck or jump over.
Once certain amount of people are out it finishes.Survival 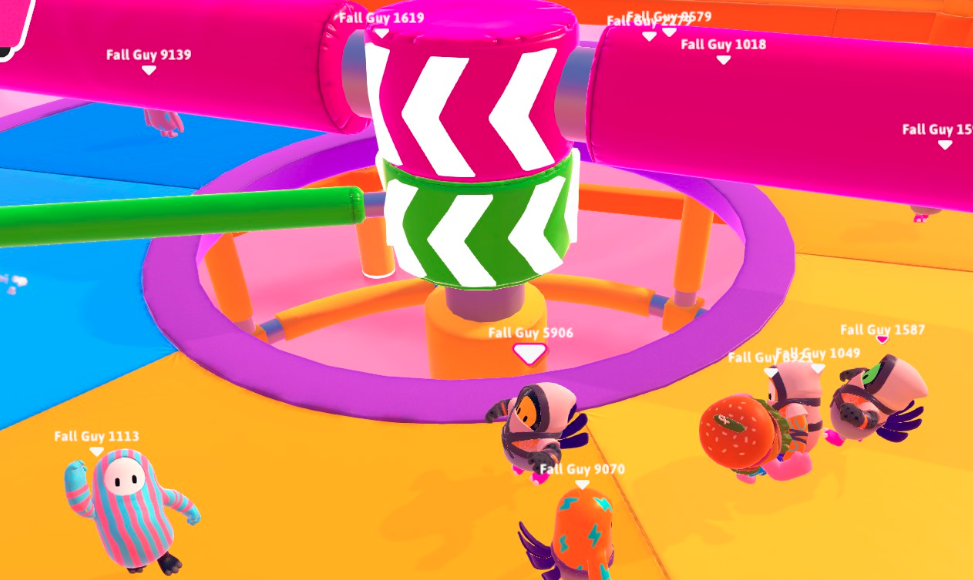 That’s all we are sharing today in Fall Guys All Minigames List 08/2020, if there are anything you want to add please feel free to leave a comment below and we’ll see you soon.