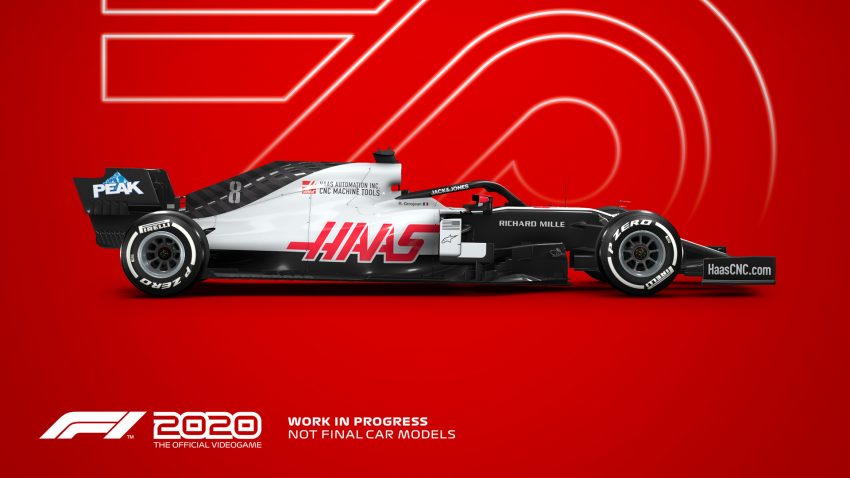 If you are a new player of F1 2020 and looking for a guide for beginners, this guide will epxlain types of tyres and compounds, multifunction display, drag redcution system and flags in the game to help you get a quick start, let’s check it out.

Types of tyres and compounds 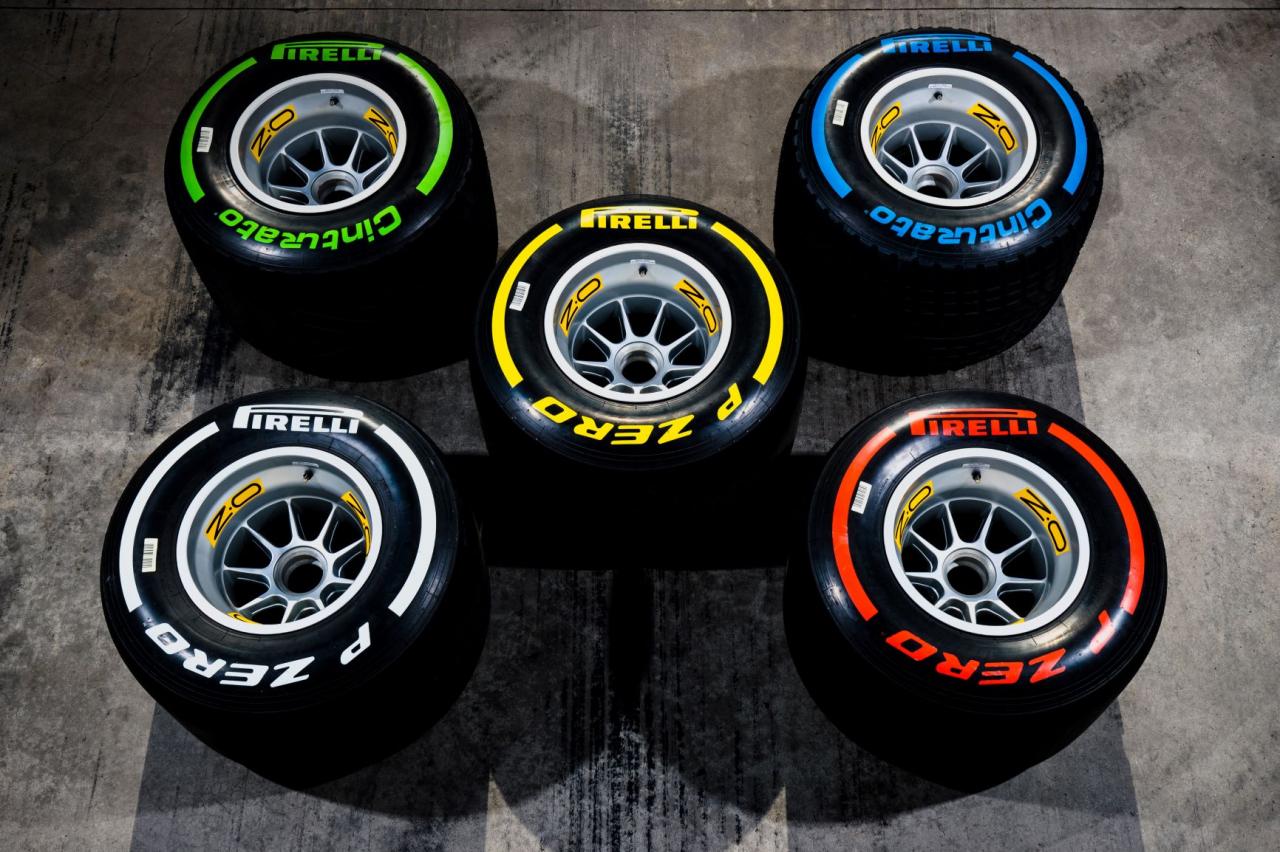 At each Grand Prix every team is given access to two specifications (or compounds) of dry-weather tyre. Unless conditions are wet, drivers must use both specifications during the race. “S” stands for soft tyres, “M” for medium tyres, “H” for hard, “I” for intermediate and “W” for wet tyres. C1 means compunds 1 where C1 is the hardest and C5 is the softest.
Super Softs – These tyres have the maximum amount of oil in them and provide excellent grip. Hence they are the fastest set of tyres. They deteriorate really quickly and don’t last long.
Mediums – These are the optimum tyres to complete majority of the race on. They provide the perfect balance between speed and durability.
Hards – These tyres provide very less grip but last really long. Typically used for 1 stop strategies.
Intermediates – A variant between hard and full wet tyres. To be used when the track is slightly wet. Faster than full wets.
Full Wets – These tyres have full treads and are only to be used when it is raining or the track is really wet. Will deteriorate really fast if used in dry conditions.Over the race weekend, each driver has access to 13 sets of dry-weather tyres (seven of the harder ‘prime’ specification and six of the softer ‘option’ specification), four sets of intermediate tyres and three sets of wet tyres.The other information regarding tyre change are not necessary for the game since they are automatically changed every session.
Multifunction display

DRS stands for Drag Reduction System. When a car is less than 1 second behind a car a flap opens up in the rear wing. The rear wing helps create downforce in corners but creates drag or slows the car down on straights. By opening the slot, the car is more aerodynamic and faster.

DRS can only be opened on certain points – theses are the DRS activation zones – they are always on straights. It is marked as DRS as in the picture above and the activation can be done on touching the line. The distance for the activation zone is displayed in your MFD in orange coloured numbers near speed. You have to manually press the required button. It switches off automatically when the zone is over. It usually gets activated in the second lap or so and not available during safety car.

As i said before for a driver to have access to DRS he has to be less than 1 second behind the car in front. the detection zone is where this gap is measured i.e. if you are less than one second behind the car in front at the detection zone then you will have DRS in the subsequent Activation zone. You will get a beep sound to let you know that DRS available

F1 cars are now so finely tuned to control air flow over the car when they are close behind another car they get what is called “dirty air” this is where the air is so turbulent it is not flowing over the car in an ideal way. this makes overtaking hard as when you are close to overtake a car your car is really hard to drive. DRS is supposed to negate the loss of dirty air. 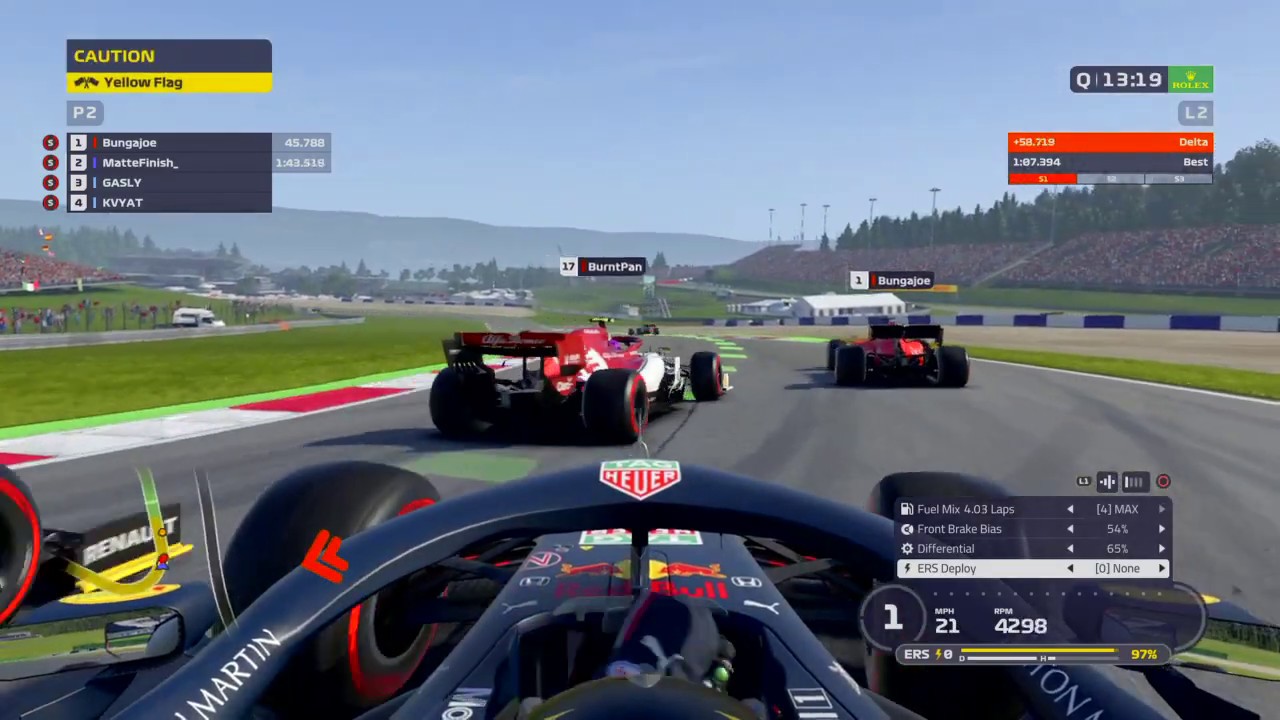 That’s all we are sharing today in F1 2020 Guide for Beginners (Tyres, compounds, Multifunction Display, DRS, Flags), if there are anything you want to add please feel free to leave a comment below and we’ll see you next time.