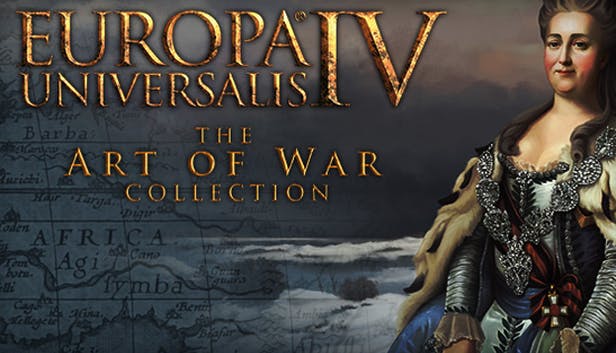 This is for all those who have a hard time getting this (kinda luck based) achievement. It may take a couple of restarts to get it (it still has an element of random as the AI needs to choose the proper option during an event) but it won’t be much of a hassle as you only need a couple of (in-game) years to get it. Skip to “What to do” if you’re not new to Europa Universalis.

How to conscript a Daimyo’s general: 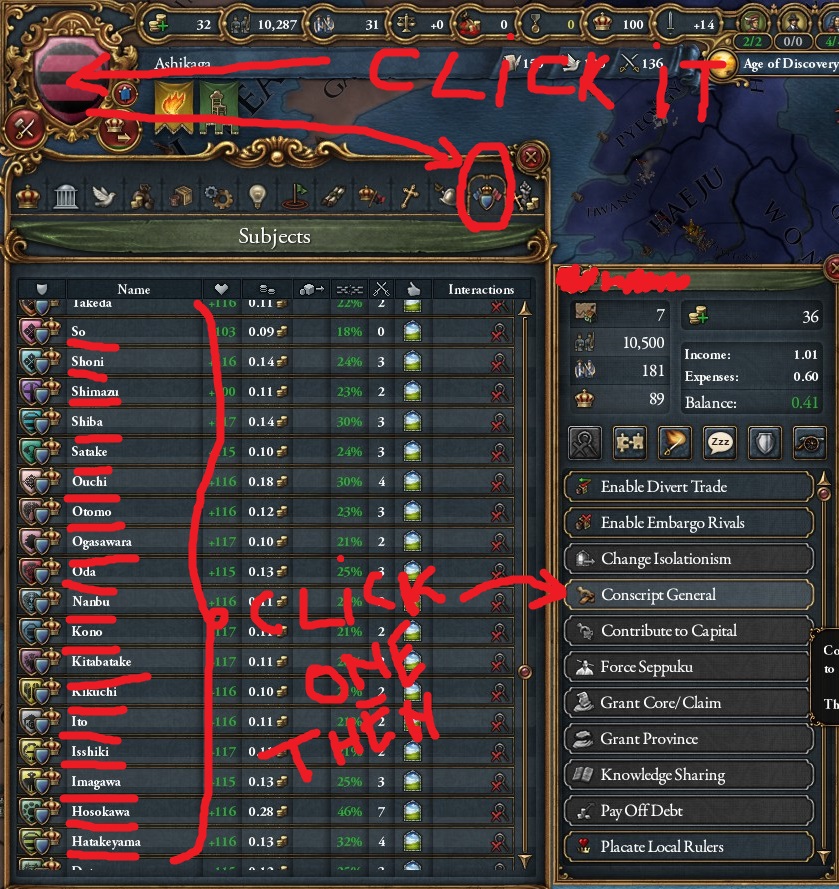 At least one Daimyo needs to have a lot of Army Tradition (AT). Most likely one will blob out before getting enough AT to get a 3 stars general. Once a Daimyo gets too big their liberty desire will get over 50% thus preventing you from being able to get a conscript a general.

Even if you play a tall game and get ideas/tech to keep your Daimyos in check it’s very unlikely you’ll succeed using this strategy (in my campaign, no Daimyo got a 3 stars general by 1550).

All that’s left is to get yourself in a war. You should do this right away (December 11th 1444) in order to prevent the Daimyos from fighting each other.

If everything went well

If the AI chose not to troll you, you should get this: 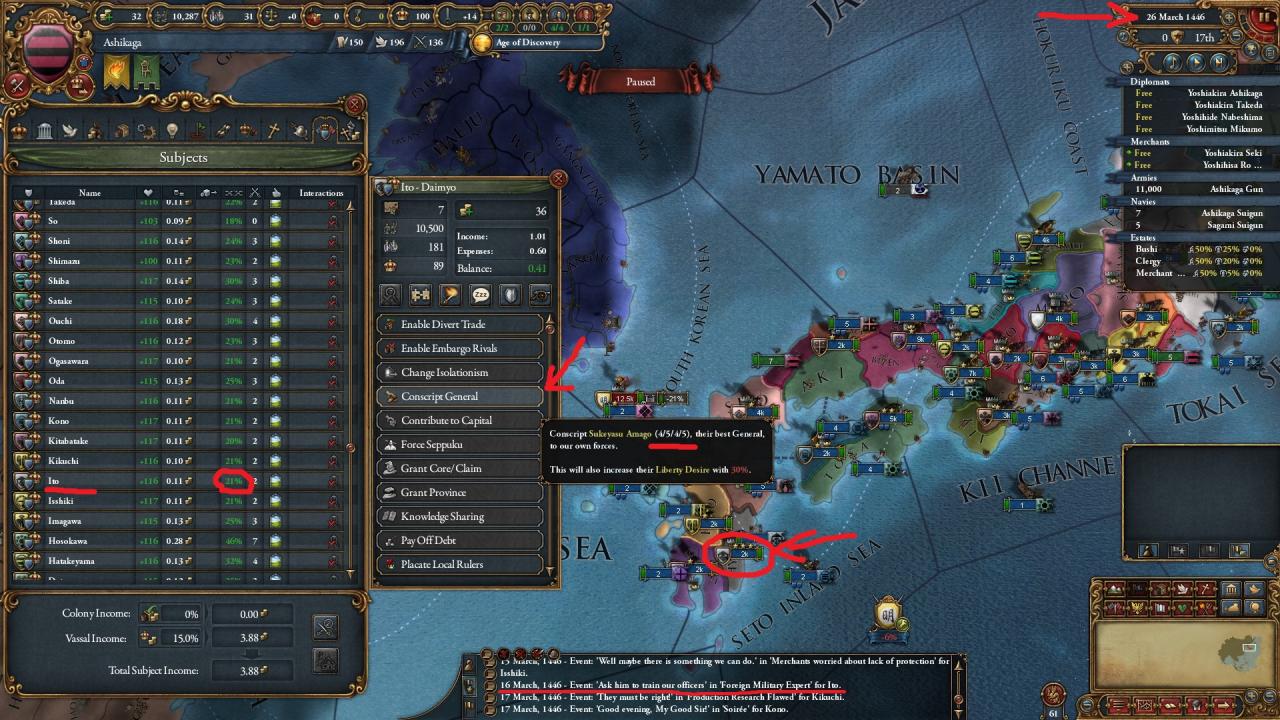 As you can see, you can get this pretty early (1446 in my case). Just keep the war going for several years. If the Universe hates you simply restart and try again.
By MaFomedanu