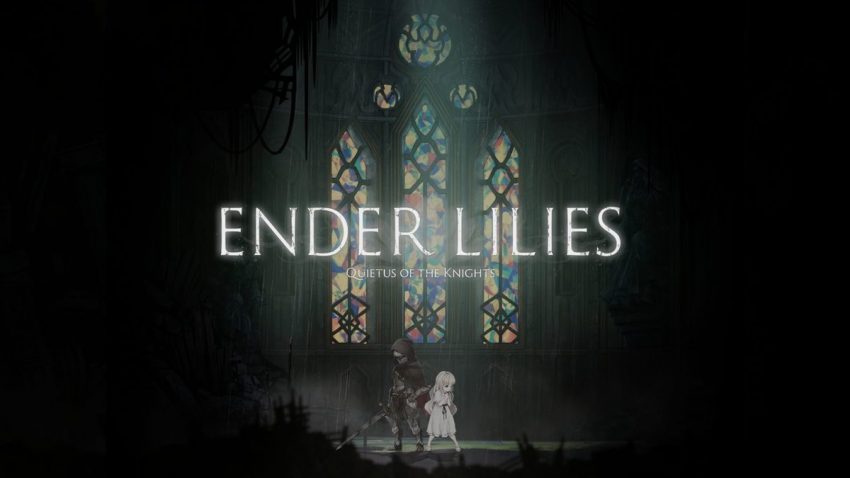 For ENDER LILIES players, if you having problems beating Sylvie, this guide will explain both first and second phase of Sylvie, let’s check it out.

2) FIRST PHASE: (yes, this nightmare has 2 phases) you’ll have to stay at medium distance from her. If you go to far, she will shot at you semi-aiming bullets, and you have to slide to dodge them. If you get to much close to her, she will hammer you down to death.
3) Forget using extensively melee weapons, the best way to do this is by using ranged powers, as the Crow and Irene. Stay at medium distance so she will not shoot at you and keep firing at her. If she comes closer to attack you, do a step back to be out of her range and keep shooting. If she flees away, chase her to not allow her to fire at you.
4) If you get in the corner of the map, she will not attack you there but will flee away to fire at you. Try to do this phase no damage, since you’ll need your 3 prayers for the second phase.
5) After her first power up, she will levitate and fire at you, baiting you to slide toward her, so that then she flees toward you and fall on you. Beware and try to dodge always in the opposite direction to avoid this, even if is more difficult.

6) SECOND PHASE: When she will turn into that monster, things get more complex. She will bullrush you if you get to much afar from her. Avoid this as much as possible, because if she gets to close, you’ll be f****d.
7) When near to you, she will hopefully attack you melee, which you can dodge. If you are unlucky, she will start levitating and spam pillars of energy around her for the extension of 2/3 of the arena. If this happens, run away as soon as you can on the opposite side of the arena. This is dangerous if she bullrushed you before, because you could not have enought time to flee and the attack is not easy to dodge at that point.
8) If you are at middle/long distance, she can fire an orb to you, which is quite fast, but you can dodge it with the right timing by sliding.
9) Keep in mind that likely you will finish your ranged attacks before she dies, and at that point is matter of reflexes and luck. Melee her when feels safe, one hit at time. With a bit of luck, you’ll do it.
That’s all we are sharing today in ENDER LILIES How to Beat Sylvie, if you have anything to add, please feel free to leave a comment below, and we’ll see you soon.
Credit to ExAltair