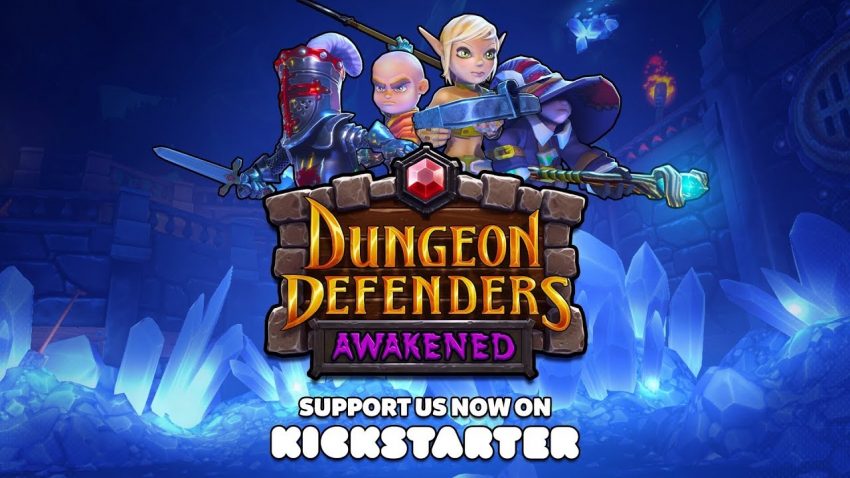 Hi, Welcome to SteamAH. here are collection of tips and tricks you may or may not know! This is mostly made as a quickstart guide to newer players to the series; but overtime it will grow and maybe be helpful to anyone!

Note: This guide is still work in progress and we will update lter.

You can essentially have as many ‘save slots’ as you’d like. You can make new heroes with their own name, stats, and gear sets which is super cool so you can make any combination of builds you would like. The only limiting factor is how many heroes you can equip at a time in your “Hero Deck”

At the start of the game, before you get too far I strongly recommend filling your deck with one of each hero (currently only 4) Heroes in your deck all gain XP evenly which means you can level up every single hero at once.

Now as you progress through the game, you will have 4 different heroes that will be evenly leveled so if you want to try someone else later you don’t have to re-farm xp to get them up to par with your progress.

Piggybacking off of that;;;

Reaching back to the hero deck; The cool thing about having 4 different heroes in your hero deck is being able to switch between them while preparing your defenses. You could set up some spike blockades as knight and then swap to monk and setup shock auras in front of those blockades, and then switch to apprentice (mage) hold G to start the enemy waves so you can fight with the apprentice, yet have the defensive towers of knight and monk.

In this case, the Knight and Monk would be builder subclass, and the Apprentice would be your DPS subclass. Play around with who you like for each job so that when it comes to gear and stat points, you know where you want to spend them per each character V V V

There is a TON of gear in Dungeon Defenders.. if you’re a fan of loads of loot you’ll be ecstatic to hear this game has levels of loot on par with the loot god games like Diablo and Borderlands.

You blow through loot so fast in the early parts of the game you’ll be fine with just equipping whatever has the highest “Power Rating” until you get close to max level/end game.

BUT if you want to take it further, you can give gear with specific stats to specific heroes so that those heroes get those boosts most relevant to what you use them for. An example..

I use knight for his blockades mostly; so I want his blockades to have big health so they don’t break. I give my knight gear that increases his “Defense Health” and I only focus on that stat for him. Before I call the enemy waves I’ll switch to Apprentice to run around and fight because he’s my DPS. So I give him all gear that increases his attack. Cool right? The same concept applies to stats.

**Note** switching heroes does not affect already built defenses. If you build a blockade as knight who has the stats and armor that increases defense health, switching to another hero will not reduce the health of structures built as knight. ** **

This is a WIP so here are some things that haven’t gotten their own section yet. Also can be used as a quick reference guide.
READ:  Dungeon Defenders Awakened: How to Get Level 70 with Legendary Loot