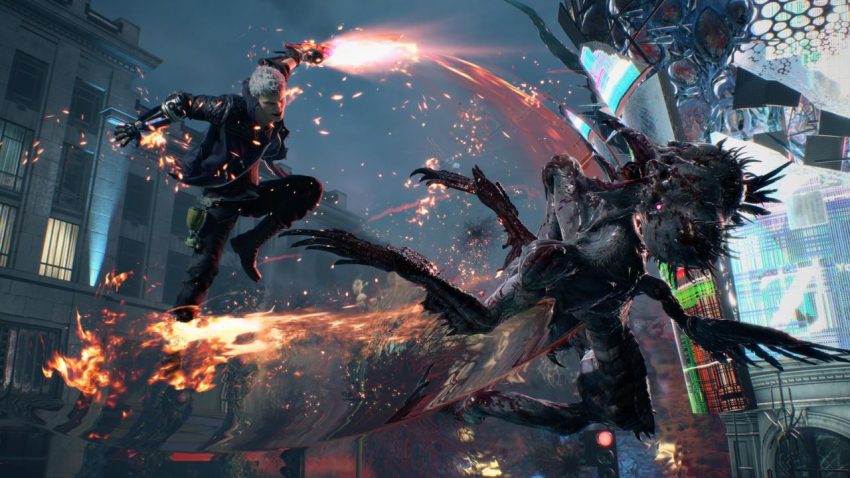 A completionist guide to Devil May Cry 5, including bonus game mode guides. (IN PROGRESS)

I. Starting the Game 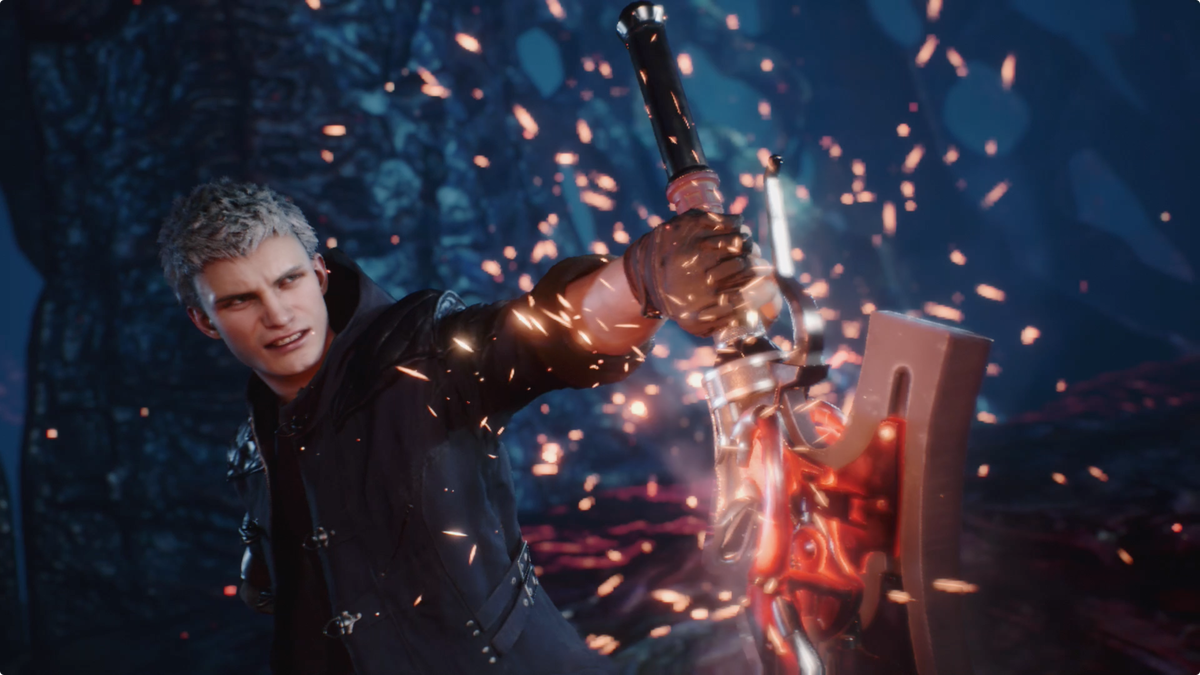 There are 6 difficulty mode achievements in Devil May Cry 5, modeled after older games in the series. Lower difficulty achievements may unlock if you complete a higher level difficulty (requires confirmation). Completing all of these achievements will require multiple playthroughs, especially on Heaven/Hell and Hell/Hell game modes. A guide for each of the challenging post-game modes will be posted below.

In addition, there are 3 playable characters: V, Nero and Dante. Several achievements require the you to play a specific protagonist or even all three. I highly recommend playing through the game your way the first time and then going back as needed to collect top rankings, missed story achievements, and the different difficulties. Good luck!

Complete the game on Human mode.

Complete the game on Son of Sparda mode.

Dance with the Devil

Complete the game on Dante Must Die mode.

Complete the game on Heaven or Hell mode.

Replay the game with a twist: Enemies die in one hit, but so do you.

Complete the game on Hell and Hell mode.

Replay the game with a twist: Enemies have standard health, but you still die in one hit! HAH! 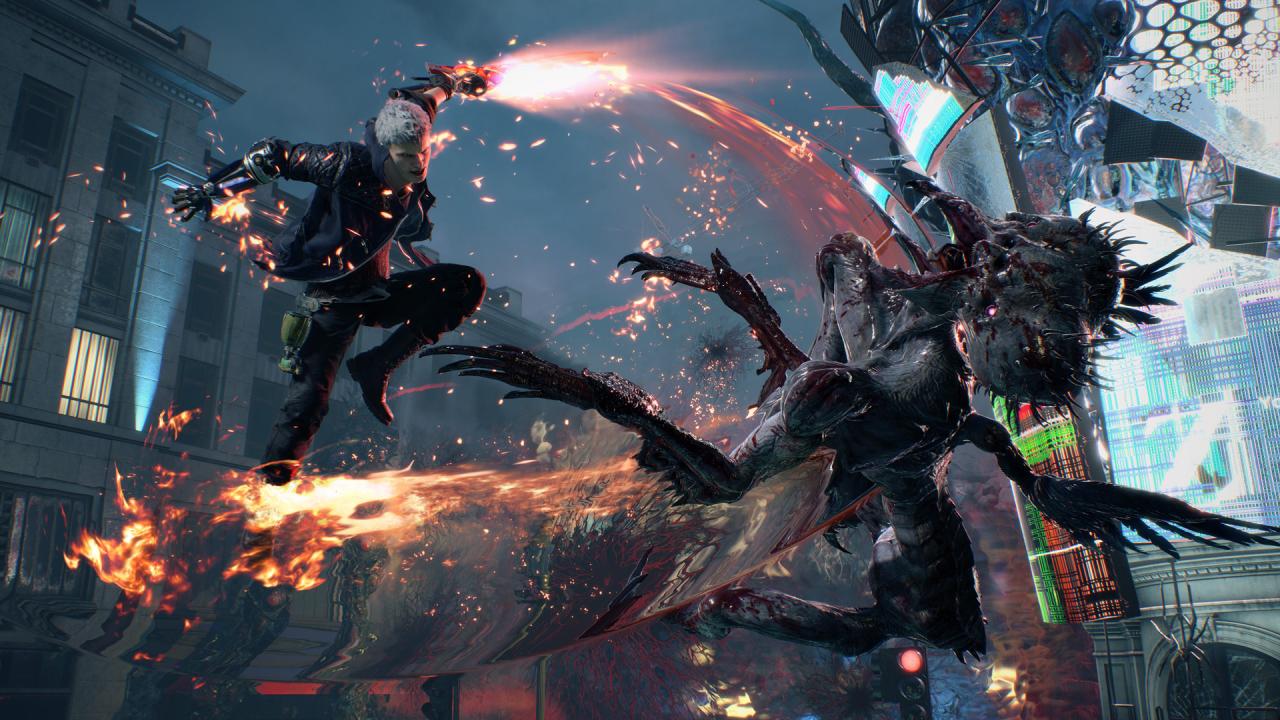 End of the Line

Light in the Darkness

Man on a Mission 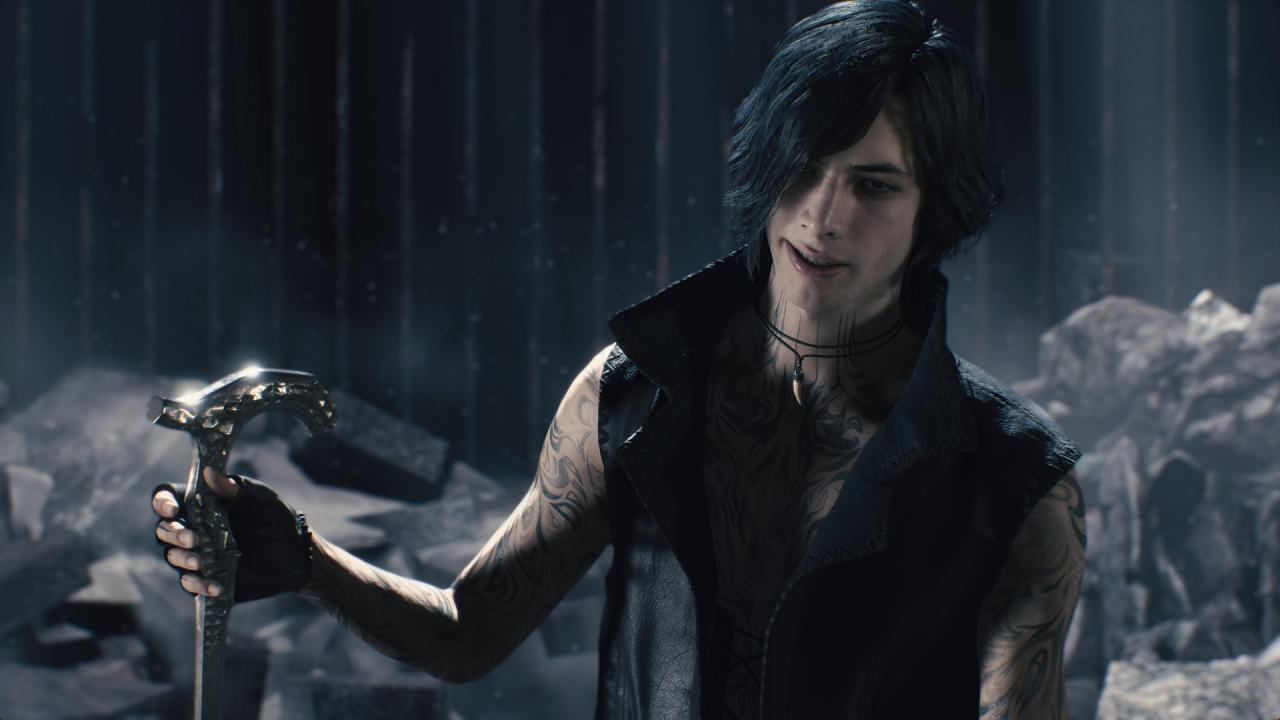 The following achievements are assumed to be missable:
Full guide on how to get each of them coming shortly.

Defeat all enemies in Mission 01.

Where the Red Orbs Grow

Collected Red Orbs from an unexpected spot in Mission 02.

Destroy a certain wall in Mission 04.

Fend off a menace from above in Mission 05.

Clear Mission 05 without V’s demons getting stalemated (any difficulty except Heaven or Hell).

Clear Mission 07 with both Nero and V.

Beat Mission 07 without any starting Devil Breakers equipped (any difficulty except Heaven or Hell).

Destroy a certain wall in Mission 09.

Clear Mission 11 without equipping a weapon set for Dante (any difficulty except Heaven or Hell).

Don’t Mess with the Best

Use proper timing to get a leg up in a close-quarters battle against the boss in Mission 11.

Each In His Own Way

Proceed with caution and avoid unneeded damage in Mission 15.

Accept a new job from Morrison after the Red Grave incident.

Go on the offensive without relying on brute force in the Mission 16 boss battle.

Battle for the Ages

Clear Missions 19 and 20 without using continues (any difficulty except Heaven or Hell).

These last two may be moved to a different section. I’m not sure what they entail just yet, so they’re put in the missable section just in case. 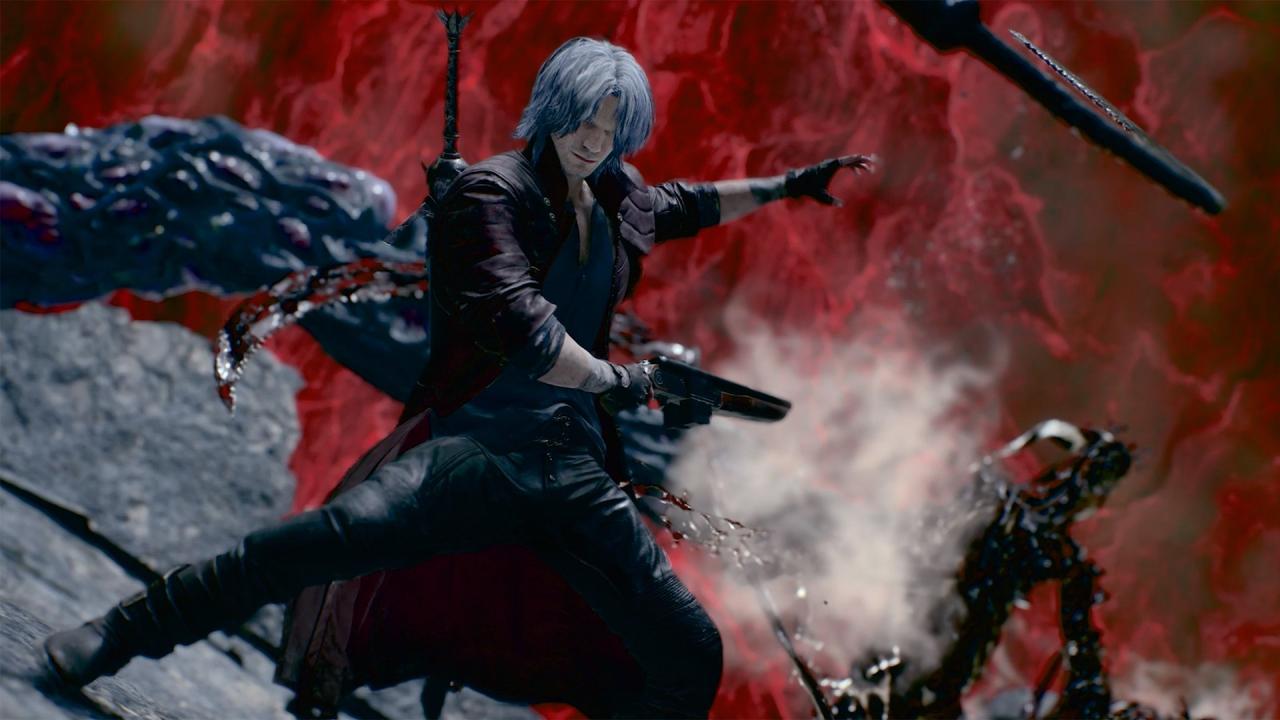 Some of these are achievable within the first mission, others will require multiple playthroughs.

Steppin’ up the Style

The Quick and the Dead

I Believe I Can Fly

Rack up a total of 60 minutes in the air by jumping or other means.

Upgrade your vitality gauge to max.

Acquire all of V’s skills.

Acquire all of Nero’s skills.

Acquire all of Dante’s skills. 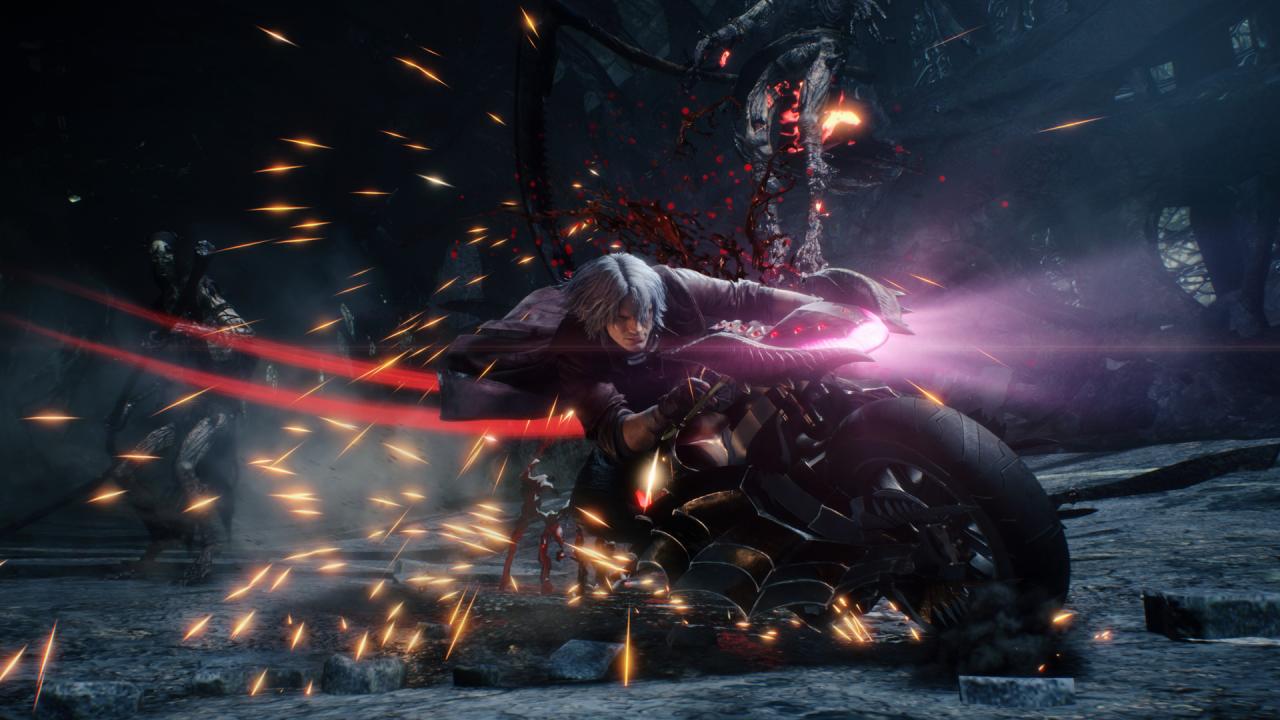 Hell of a Hunter

Clear all missions with S rank.

Clear all missions with S rank on all difficulties except Heaven or Hell.

Clear the Bloody Palace with Nero.

Clear the Bloody Palace with Dante.

Clear the Bloody Palace with V.